NCIS: Los Angeles returned with some familiar faces. After having not been seen for months since leaving Cuba and the team behind, Anna Kolchek returns to Callen to warn him of possible danger. Along with investigating a human trafficking ring, the team is also figuring out possible new additions to the agency should job changes occur, namely Hetty’s. Catch up with us to see what happened in “The Circle.” 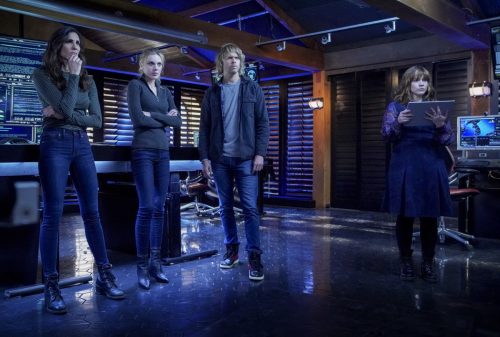 According to Anna, Darius Reznikov, who was presumed dead after the mission in Cuba, is in Los Angeles and going by the name Comescu. It is believed he has killed multiple individuals but she believes if she talks to him, she can turn him from being a Russian agent.

When the team finds Darius after he kills two men connected to another victim of his, they discover he is tracking a girl named Mina. They are engaged and she has been abducted by a human trafficking ring. He was following the two men as they had an access code that would get them into an auction ring so he could rescue her.

While the team has protection detail for Callen’s family, they also work to infiltrate the possible location where the trafficking victims are being held. It’s a dicey situation, especially since Callen still is distrustful of Darius. However, Hetty still wants to give him the benefit of the doubt. 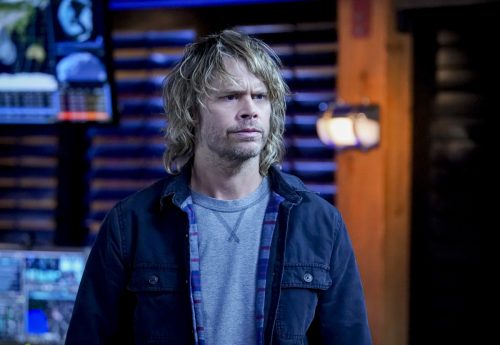 Even though things take a precarious turn when Darius holds back some information until the last moment, Sam and Callen are able to get into the party with him. It’s here they see some of the women, but the team is unable to communicate when jammers leave their comms disconnected.

Thanks to Eric and his colleagues from San Francisco, however, they are able to find the possible whereabouts of the other victims of the trafficking ring. Darius creates a distraction so that the team can be prepared to go in without trouble.

The girls are eventually rescued, even though Callen ends up with a tranquilizer dart in his shoulder. It’s very amusing to watch as the girl he was supposed to rescue ends up rescuing him instead. Back with Kensi and Deeks, they are able to find the victims and save them.

Unfortunately, Kensi becomes trapped with one of the girls. When a bad guy drops a flamethrower towards the cage, it causes a ring of fire to surround them. Kensi is able to get through it with the last victim, both unscathed but safe from harm.

With the girls safe and being identified, Darius and Mina are given the chance to have new lives. It’s a mission that ends well for both Hetty and Anna in terms of their goals. After a drink at the bar, Callen goes to his room above the bar, where he meets Anna. 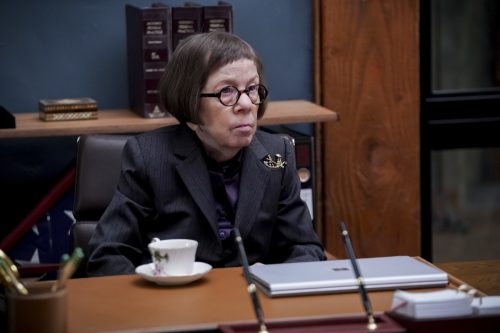 This was a really good episode, with the return of Anna and the team defeating a trafficking ring. Anna is still in limbo about job possibilities and dealing with a criminal record. But it looks like she and Callen are reigniting their own flame. We are here for it!

In addition, the episode also saw Sam and Callen looking at files for prospective agents. They are figuring out who their next agent would be if Callen decides to take Hetty’s job. They both have different ideas about what kind of agent they need. However, we have a feeling they will find the right fit eventually.

Next week sees the team looking for Fatima, who has gone missing. We’re really hoping this goes better than what happened with Hidoko. Seeing as how Medalion Rahimi has been added as a series regular, we’re hopeful.

What did you think of “The Circle?” How do you feel about Anna being back? Let us know in the comments and follow us @capeandcastle for more NCISLA.