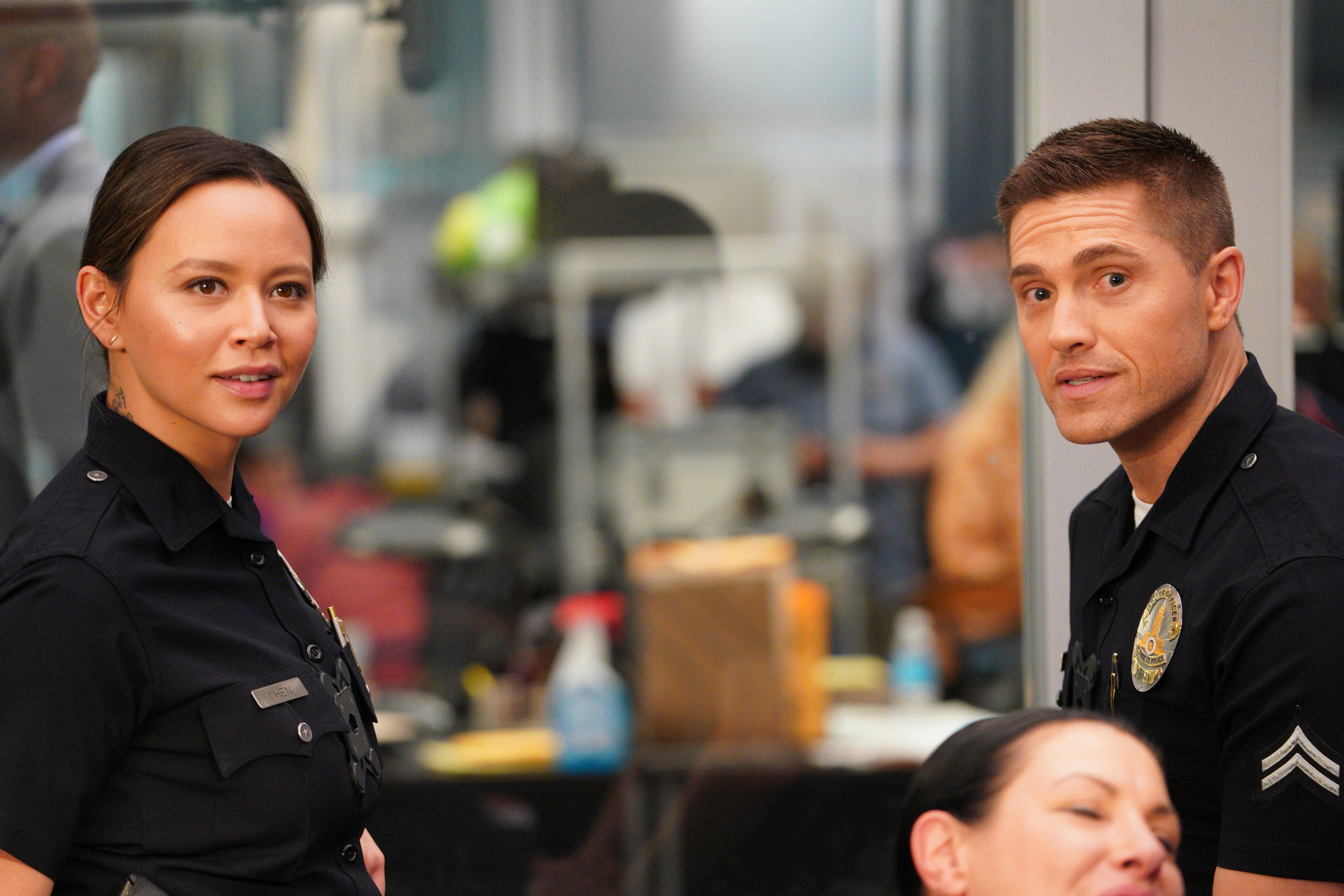 We have been waiting for the return of The Rookie for what feels like forever. But from the moment it returned to our screens, we were filled with so many emotions, we could barely handle it. Anxiety over Lucy’s situation, anger with the rest of the team as they fought to find her, and adrenaline throughout the entire thing. Keep reading for The Rookie 2×11 review and how this episode gave us all the feels!

Tim was on the rampage and our hearts were in our throats. For multiple reasons. Mostly because we were worried about Lucy and the way the team worried about her had us anxious as hell. But when it came to Tim, his worry is what had us really on the edge of our seats. Maybe it’s because we are all about the ships here and it showed us that Tim definitely cares more than he likes to let on. But either way, it was abundantly clear that he is willing to do anything to take care of his boot. 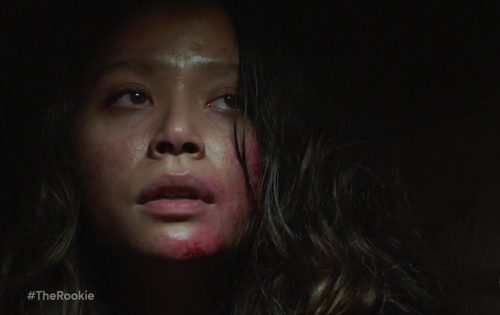 Caleb putting what he believes to be Lucy’s day of death had us grinding our teeth in agitation and anger. Plus, Lucy is a badass in her own right and she had us cheering for her every step of the way. We thought she had escaped and found our own adrenaline spiking the entire time. If anyone could get themselves out of a situation like this, it would definitely be Lucy. And regardless of everything that was going on, we never stopped rooting for her and if given the choice, we would put our money on Lucy every time. No questions asked.

We love that in his time of panic, Tim called Angela. Their friendship is always melting our hearts. Add to that the fact that Angela picked up and went, despite all the shit she was dealing with? We were absolutely puddles on the floor. But on the topic of everything happening with Angela and Wes, we can’t handle all the hurt! Angela has opened her heart up in a way that we haven’t seen her do with anyone else. Even her best friend, Tim.

We can’t imagine the emotions that Wes has been dealing with, but we don’t know what we will do if something happens to him. It’s so important that he talk to someone! Angela can’t lose him and neither can we. He brings some of the lightness to the show that we so desperately need. Plus, Wes brings a lot of knowledge and connections, which is so important when it comes to a case like this.

When it came to interrogation time, John really brought it. While he and Lucy aren’t together anymore, they still have a deep bond. John and Lucy will always care for each other deeply. That means that John is willing to go as far as he has to in order to get Lucy back. And the fact that he has Nyla at his side to keep him grounded and focused seems to be the perfect combination. While we understand everyone’s emotions running rampant, we like that there are people around to keep things where they need to be. 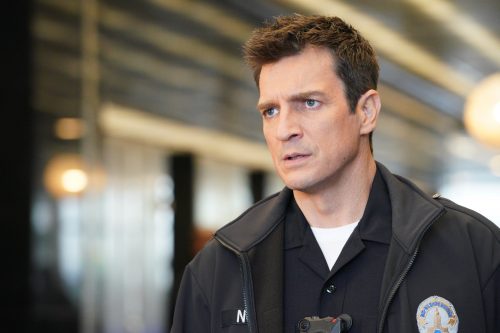 While Tim tends to always walk a thin line between what’s acceptable police work and breaking the rules, all bets seemed to be off this time. And we were not sure that Jackson was going to be able to keep him grounded. Tim seemed to have a wild look in his eyes and his tone was full of desperation. He was literally willing to do anything to get her back. We don’t care what anyone says, that man loves her.

Caleb had some real balls, honestly. He literally didn’t seem to have any fear of being caught. To the point where he thought he could just walk up to Nick and continue whatever little game he was playing. Not that we expect to be able to understand what the hell is going on in a psychopath’s mind. But we definitely spent a lot of time wondering exactly what Caleb was trying to accomplish and how he felt as confident as he did.

Though it did prove to show us the similarities Caleb has with Rosalind. It really is no wonder that the two of them teamed up. One is just as crazy as the other one and we were so happy that our team was able to bring Caleb down. He deserved an even worse death than the one that he got, but we won’t lie and say that we aren’t happy he is gone and we won’t have to deal with him ever again.

Do you think that Tim has some romantic feelings for Lucy? Or was it really just concern for someone he considers to be his partner? What do you think is going to happen with Rosalind? Find and follow us on Twitter @capeandcastle to join The Rookie conversation and tell us all of your thoughts! Be sure to also check out our site for more articles on all things Marvel, Disney, Star-Wars, and more!