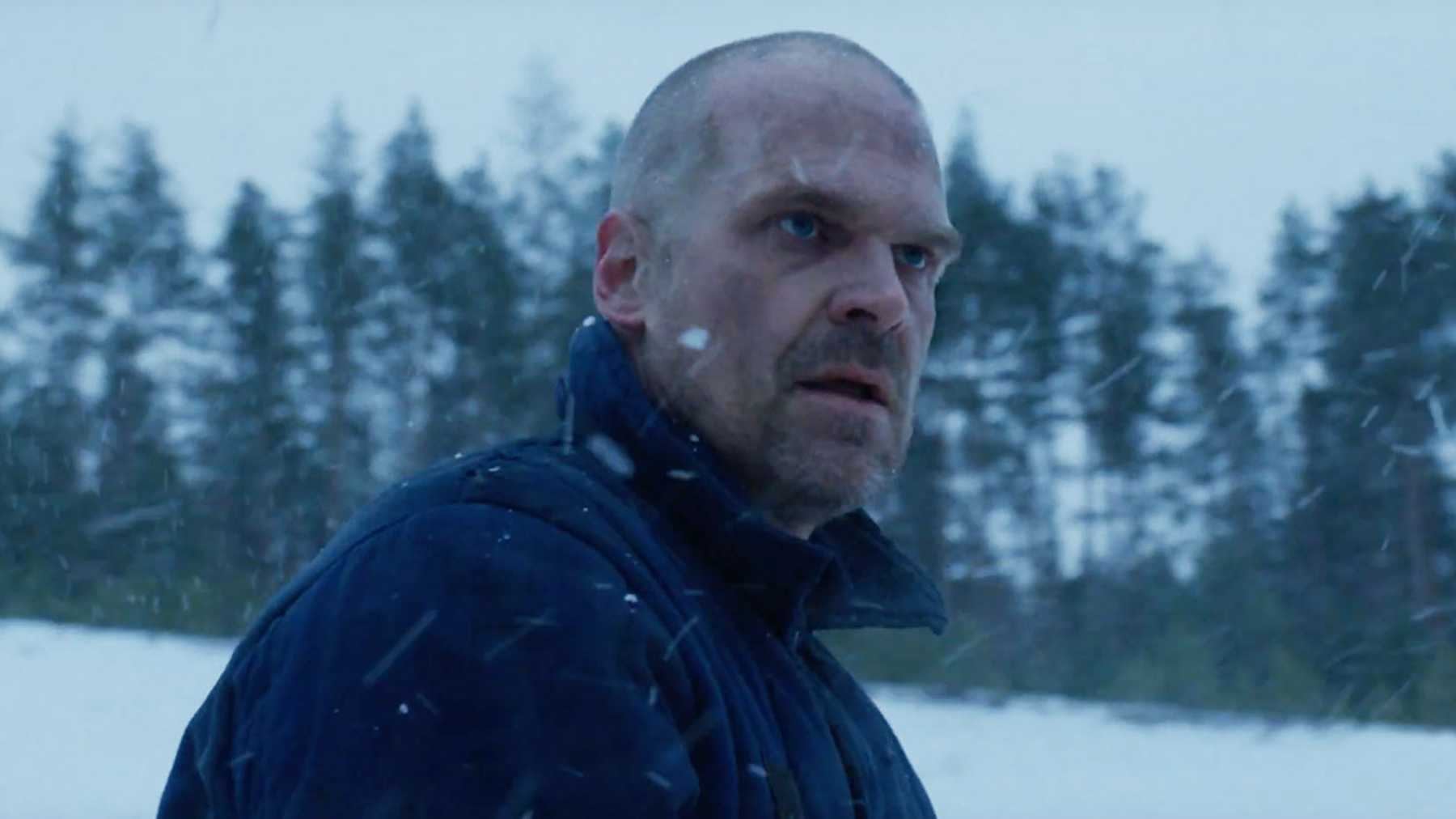 The ‘Stranger Things’ fans have JUST collectively sighed in relief

Hopper (David Harbour, Black Widow) is alive— he’s alive as it is trending on Twitter — and we couldn’t be happier!

The Stranger Things Twitter account just released a teaser, answering everyone’s burning question: is Hopper really dead? The answer is no, but check out the teaser for the thrill anyway.

From Russia with love… pic.twitter.com/ZWEMgy63Et

Season 3 of ‘Stranger Things’ left all the fans of Hawkins’ coolest cop in utter distress and a pool of tears when his character disappeared tragically in the last season finale. Jim heroically sacrificed as he gave Joyce (Winona Ryder, ‘Frankenweenie’) a nod of approval —and a look of love— to trigger the shutdown before the city would get destroyed. Once the blinding flash of light faded, there was no trace of him.

Flash-forward three months later, when the Byers family is moving out. Eleven reads Hopper’s letter to her, achingly designed to make every viewer cry. It seems Eleven, along with us, gets closure and says farewell to the character.

In appearance only, because Hawkins simply can not function without its Hawaiian-shirt wearing, beer-drinking, short-tempered sheriff. The post-credits scene heavily hinted that Hopper wasn’t dead — because, obviously — but made prisoner in a Russian camp as one of the guards referred to him as “the American”.

What to expect next?

With this teaser, Netflix confirms Hopper is indeed held captive in a mysterious labor camp. A snowy and mountainous railroad construction site with dozens of people digging up God-knows-what, although we suspect it has something to do with the Upside Down.

Hopper’s stache — and hair— is gone and he looks like he’s had it. But hey, he’s alive. Needless to say, I’m looking forward to his reunion with Eleven and Joyce. #ComeHomeJim

The new season doesn’t have a release date yet, but it’s okay — we’ll wait.

From Russia with love…the official account captioned. “With love, right back at you”. Signed the Stranger Things fandom.