Greta Gerwig’s Little Women are everything but small

‘Little Women’ was released earlier in December with a five-star (and Disney heavy) cast and we couldn’t resist writing about it.

The popular novel by Louisa May Alcott is a classic in American literature which is, to this day, labeled for the female audience. Well, never mind, Greta Gerwig went for it, owned it and showed us what “a story for girls” really is about.

A celebration of all women

Gerwig gives us to see a vibrant tapestry of women’s lives and journeys.

Doctor March’s daughters are the multiple facets of the broad prism of a woman’s personality.

Amy (Florence Pugh, ‘Black Widow’) is an ambitious, bold, carefree artist. Braver than her sisters in many aspects. Impetuous and loving. 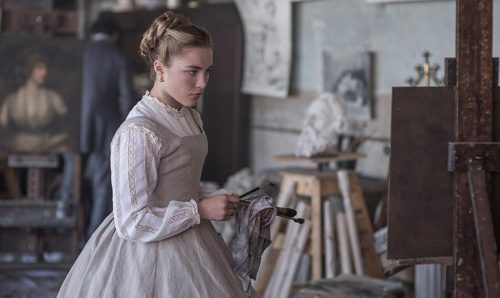 Meg (Emma Watson, ‘Beauty and the Beast’) is the level-headed, calming force to be reckoned with big sister. Devoted and romantic.

Beth (Eliza Scanlen) is a soft-hearted, giving and perceptive musician. Sweet-tempered and beloved.

All give us to see women of complex and full personalities with different aspirations. As varied as are those ambitions, none is ever belittled or brushed aside. ‘Little Women’ is a sharp feminist movie because it doesn’t tell us that a woman should only be strong and independent, it tells us a woman should be whatever she wants to be. Meg’s choice of domestic life is as noble as Amy’s chase of success in Paris. And Beth’s gentleness is just as loud and meaningful as Jo’s spirit.

‘Little Women’ embraces all women with their differences but their similar appetite for recognition.

THIS IS A women’s world

Gerwig subverts gender roles and movie patterns by having the few male characters in the story revolve harmoniously around the macrocosmic livelihood of women.

For instance, Laurie (Timothée Chalamet) yearns to become a March sister. Later, he’s the one who desperately cries for Jo’s love while she sensibly enumerates all the reasons why their relationship wouldn’t work. 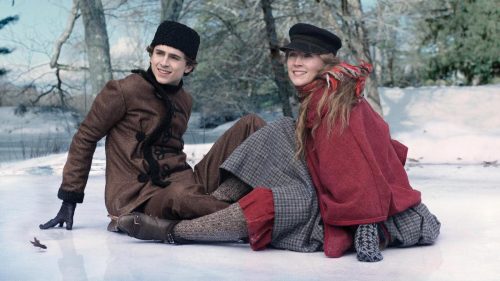 Meanwhile Friedrich (Louis Garrel) quietly waits for his affection to be requited.

And when it comes to Dr. March itself, his service to the nation is only outshined by his wife’s (Laura Dern, ‘Star Wars: The Last Jedi’) unwavering devotion and generosity.

Furthermore, ‘Little Women’ focuses more on the sisterly love that bonds the March daughters than their romances. The movie is filled with many joyful, fond and boisterous moments in the family home which render its authentic tone. 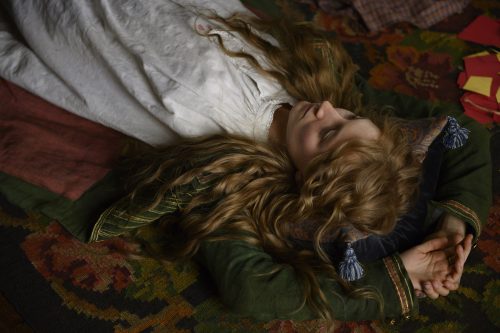 Authentic to the very last scene. The ambiguous ending adroitly offers everyone the choice of their happy and satisfying conclusion. I know I have chosen mine. 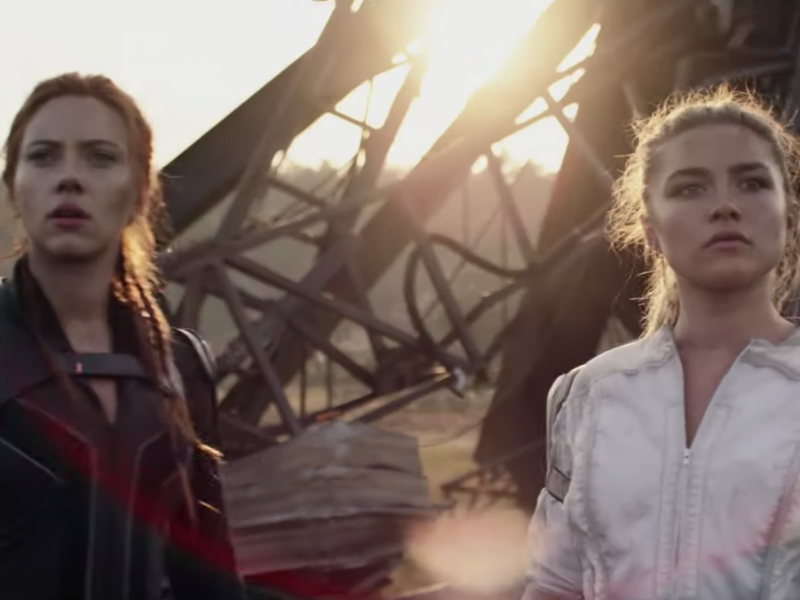 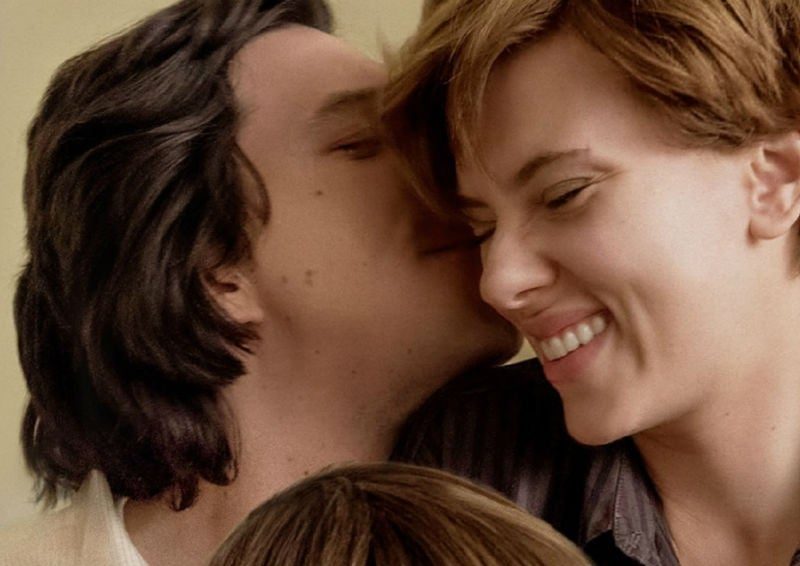 ‘Marriage Story’ Review: The Raw Tale Of A Separation 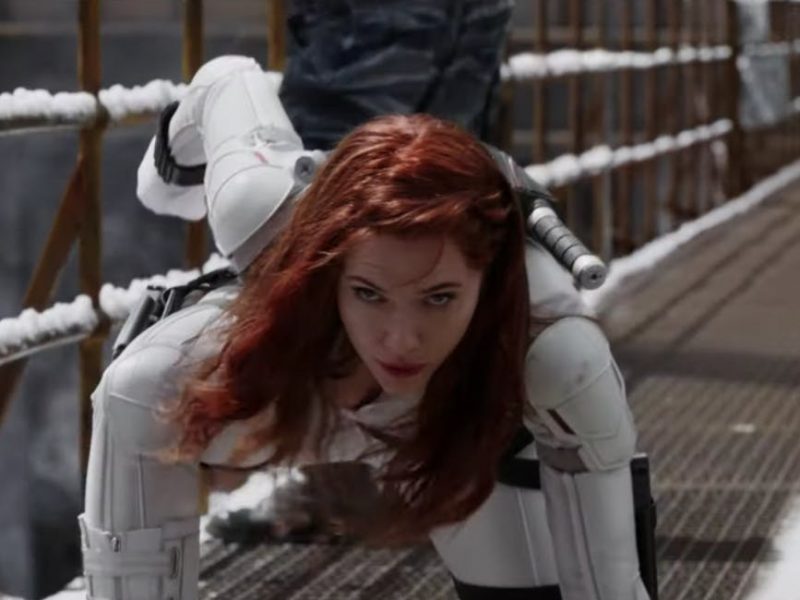