‘Jojo Rabbit’ is the latest gem by Taika Waititi (‘Thor: Ragnarok’) which has received all the praise and many nominations (including Best Film, Best Actor and Best Supporting Actor). And it wasn’t an easy challenge as Waititi chose to make a comedy set in World War II Nazi Germany. A bold and risky move that pays off due to its genuine tone.

The film opens with Jojo Betzler, played by the brilliant and endearing Roman Griffin Davis, staring in the mirror as he musters courage for his first day at the training camp. A tall, headless figure walks past, back and forth. It is the Führer himself (Taika Waititi). Like any other child, Jojo has an imaginary friend; unlike other children, his is Adolf Hitler.

Both characters go on to quip at each other about the best way to hail in an unexpectedly jaunty manner which very quickly lays the humor and tone of the film. ‘Jojo Rabbit‘ is a comedy indeed, but it isn’t just that. The movie never loses sight of the serious topic it depicts. 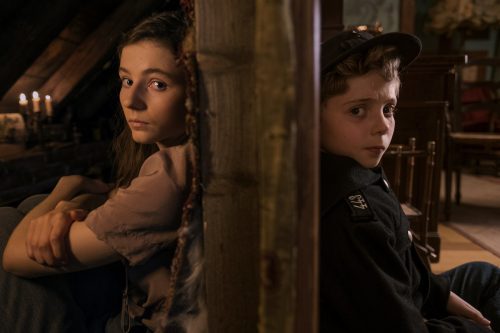 Waititi adroitly walks that fine tightrope between lighthearted and incisive humor without ever falling into poor taste. The film also powerfully holds the balance between the two genres it is straddling, swaying between comedy and drama.

‘Jojo Rabbit’ should be seen, first and foremost, as a tribute to childhood. It is that vantage point that makes the film stand effectively without tumbling down. Through the eyes of children, the director denounces the absurdity of fascism and ridicules it. For instance, the faux Nazi children camp is shown as a ludicrous indoctrination factory with anti-Jewish lessons, grenade practice and celebratory book burnings in place of bonfire nights.

The hate of Jews which obsesses the adults makes little sense to the children, like when Yorki (Archie Yates) tells Jojo after coming across one “I don’t see what the big deal about them is”; or like when Elsa (Thomasin Mckenzie), the Jewish girl hidden in Jojo’s house, makes a biting “monster in the closet” entrance. 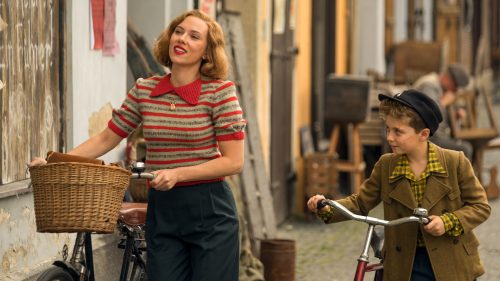 The only normal adults are those who remained children at heart. Jojo’s mother, Rosie, played by Scarlett Johansson (‘Avengers: Endgame’) is one of them. The loving and fierce single mother, who loves dancing and role play, stands as the only humane and endearing character amid this adult shambles and stands against their madness. As for Colonel Klenzerdoff (Sam Rockwell), downgraded to Nazi Scouts chaperon, it is when he connects back with his inner child that he is hit with a streak of humanity and kindness.

Childhood is innocence and hope. And it is love, too. The audience watches Jojo and Elsa’s love burgeons on screen, despite their outward differences.

But the grown-ups’ foolish beliefs and war eventually catch up. And when the Allies finally arrive to free the town, they hardly act any more human or heroic.

The adult world is dire, absurd and destructive but Jojo and Elsa endure — they dance. 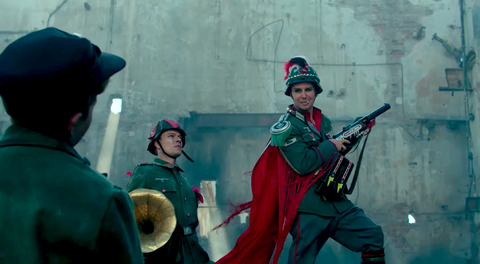 ‘Jojo Rabbit’ is brazen and zany, like a free-spirited child, and it is difficult not to get fond of it. The supporting cast is great. As for Roman Griffin Davis, he gives a fantastic performance worthy of all the Award nominations it has received.

There is this question we all keep asking: can we laugh about everything? I am not sure yet, but Taika Waititi’s film certainly rises to the challenge.

Sometimes, horror hits harder when you go from laughter to tears.

‘Jojo Rabbit’ is still playing in many theaters worldwide. 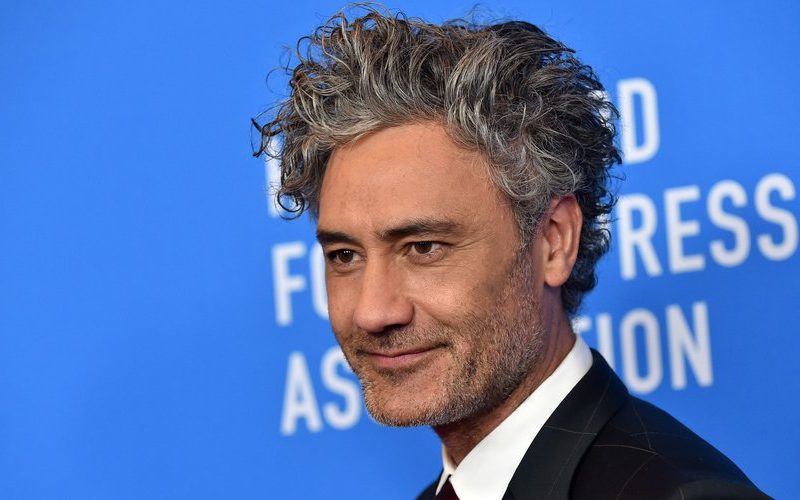 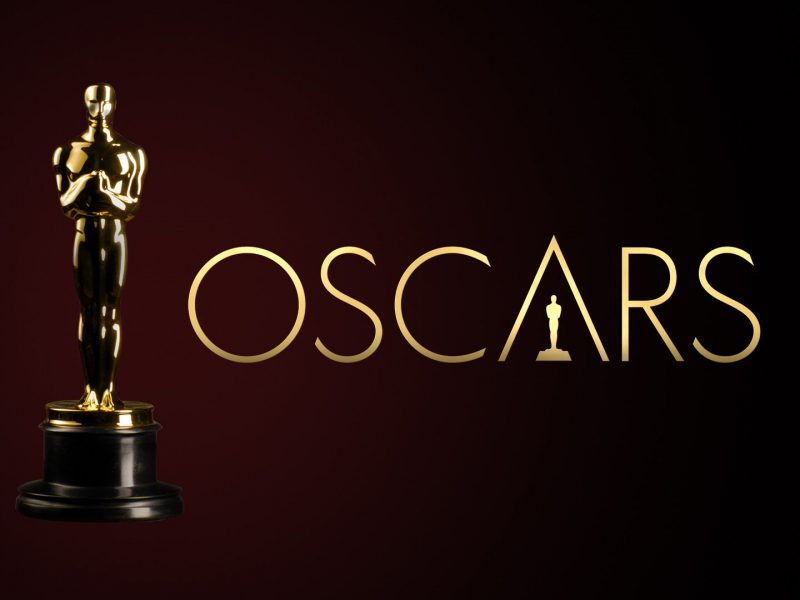 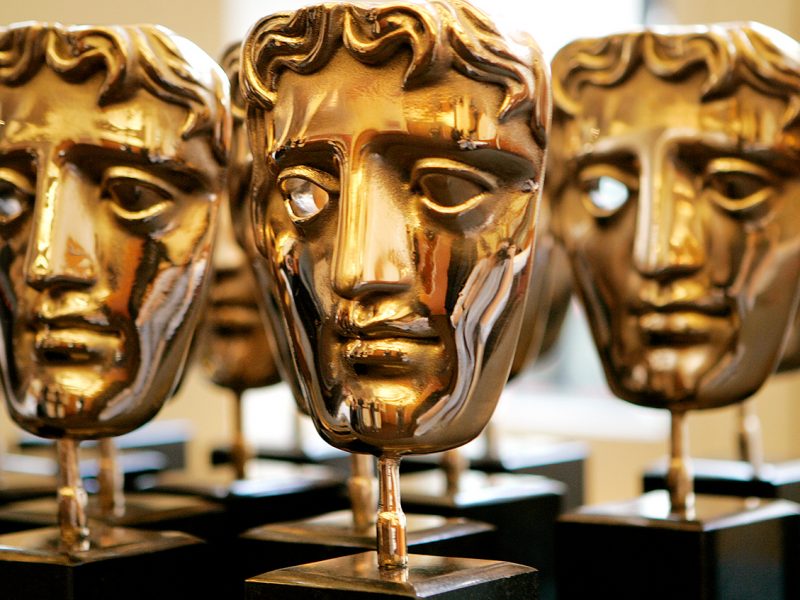