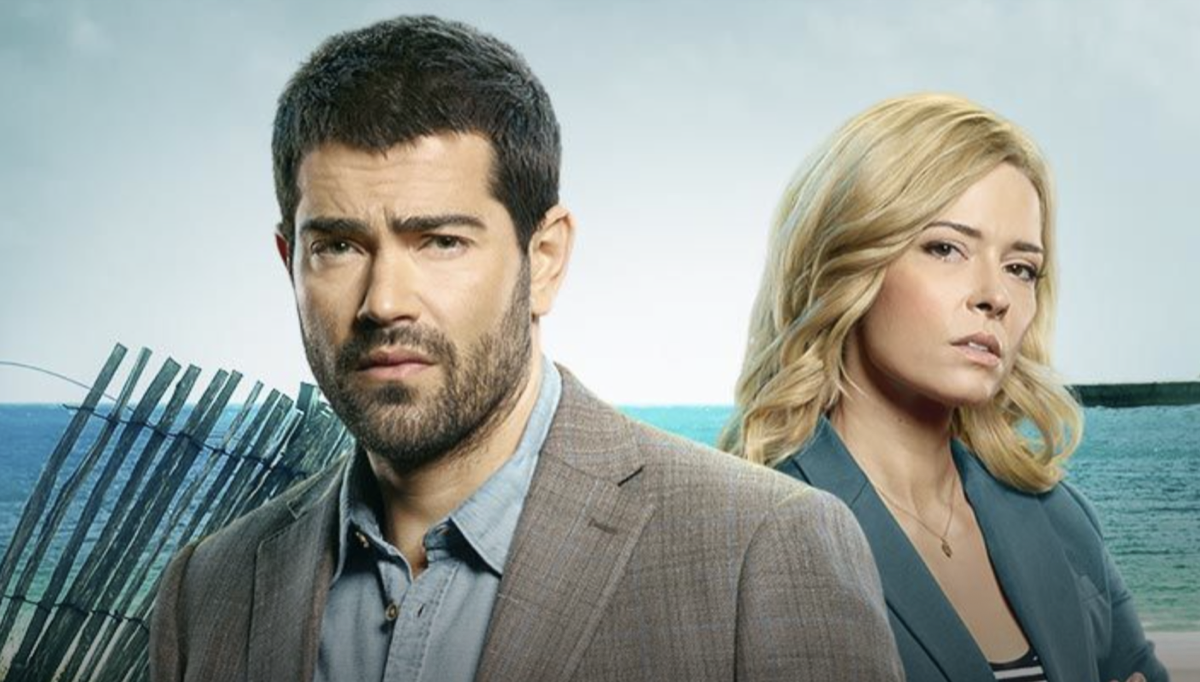 Grittier Than We Expected

Jesse Metcalfe (ABC’s Desperate Housewives) impressed us from start to finish on this one. Not that we’re surprised. He’s like a gift that keeps on giving every time he graces our screens. But the fact that this movie went a little darker and grittier than most Hallmark movies really had us hooked. The way Jeff (Metcalfe) showed his PTSD and how he is dealing with forced retirement as a Boston detective was a beautiful thing to see. But not because he played a wounded man looking for redemption And feeling weak. No, Jeff is anything but weak. While the ghosts from his past definitely still haunt him, Jeff uses it to propel himself into helping others any way he can. Even with a bullet lodged in his back. Jeff is only reluctant to join the first murder Martha’s Vineyard had seen in 12 years for about 5 minutes. 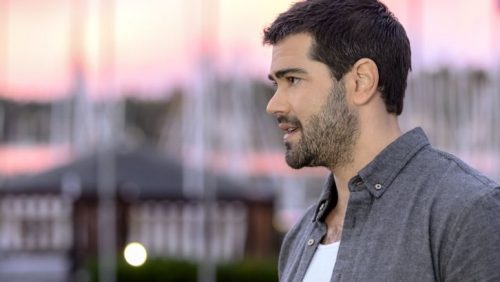 We know there are going to be more mysteries in this series and we can’t wait to see Metcalfe continue to play the part of Jeff. While we got some flashbacks into how he was shot and how he lost his partner, we would love to see more details of what happened. Especially the moments leading up to Jeff leaving Boston for good. An entire storyline that is a bit darker than what we’re used to but part of what made us love this movie so much.

Not So Typical Love

When it comes to the Hallmark movies that have multiple parts, we know the romance is usually more of a slow burn. But the pull and the history between Zee and Jeff has us thinking this one won’t be quite as slow burn as we would usually expect. On top of that, there are some other things that set their relationship apart from most that we see and are all part of what made this movie so magical.

Disapproving fathers is a huge trope that tends to be common in these kinds of movies. And while we love seeing them get won over, this situation had us rooting for something different. Not only does Zee’s father like and have a deep respect for Jeff, but he also seems to be rooting for Jeff and Zee to get together. We will admit we expected the Chief to get a little upset about Zee being in danger and possibly blame Jeff for it. But he never once tried to stop her from investigating and didn’t even seem to think about advising her to stay away from Jeff. Chief Madieras is clearly the captain of this ship and we are huge fans of his.

We’ve watched enough Hallmark mystery movies that we are usually pretty confident in our own sleuthing abilities. Not to brag, but we guess the culprit in most of the ones we watch before the halfway mark. Well, not this time. Every time we thought we had the killer, a new suspect popped up. But rather than being annoyed that we couldn’t figure it out, we were loving the ride! It meant we were right there with Jeff, Zee, and the others as far as who they thought killed Ray. When Jeff told Zee Payton knew what was going on, we didn’t expect her to pull a gun on Zee. 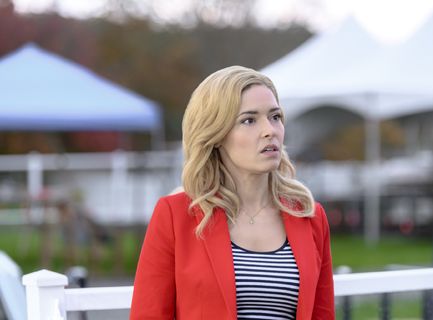 But even when Payton did take Zee hostage, we still assumed she was just part of the coverup. We thought Thomas had to have been in on it. But it seemed as if Payton did everything on her own in the murder of Ray. All to protect the foundation. Though the proof that Thomas had been sending money to his illegitimate child was there. So he must have had some kind of reaction to the entire situation that we didn’t get to see. Something that would have been pretty interesting and another piece of this puzzle.

We don’t have long to wait, since the next mystery in this series premieres February 23rd! Some things we really want to see are Jeff and Zee getting together and staying together. We love watching them as partners and they make a pretty formidable duo. So while we enjoy slow burn romance as much as the next viewer, we would much rather see them together. Solving crimes as a power couple gives us a major case of the feels. As we said before, we would love to see more of Jeff’s past and his time as a detective. But we would also like to see some flashbacks of the times he had with Zee. That’s trip down memory lane would be an adorable one. We just know it.

What did you think of the kick off movie for this new movie series? Do you agree that Jesse Metcalfe absolutely killed it? Yes, pun intended. Find and follow us on Twitter @capeandcastle to join the conversation! Be sure to also check out our site for more articles on all things Disney, Marvel, Star Wars, and more! 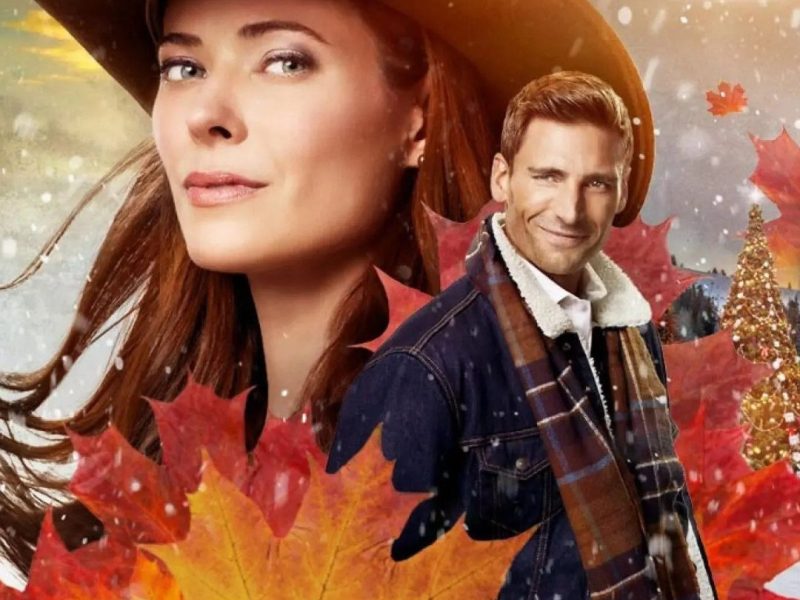 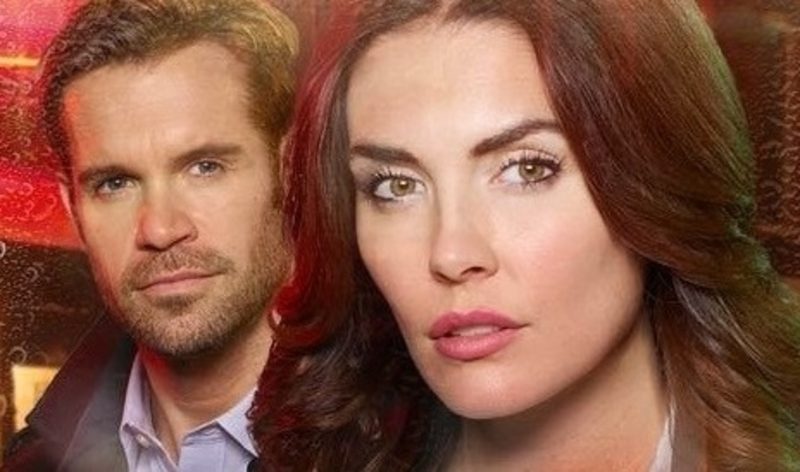