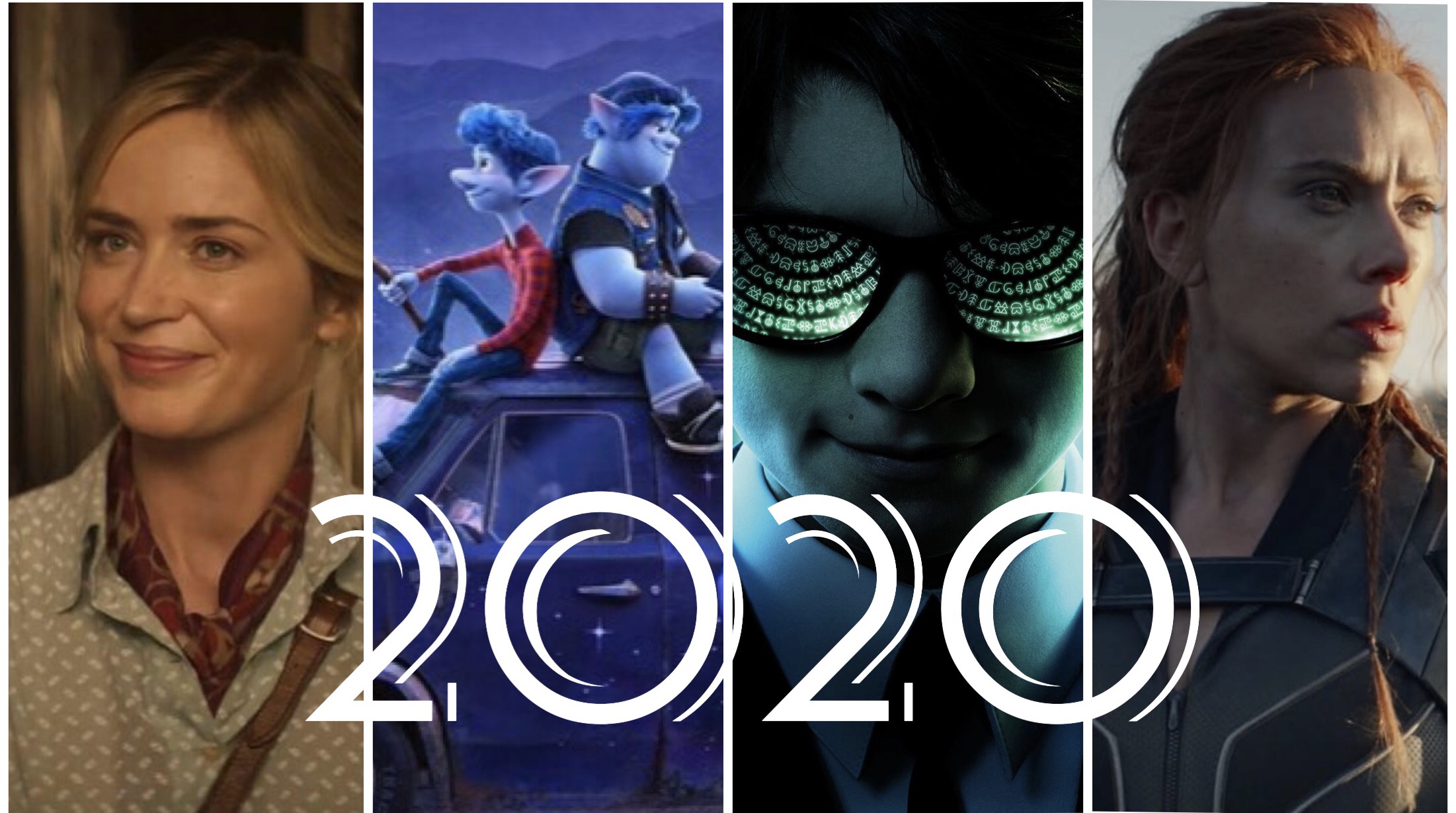 The Movies We’re Most Looking Forward to in 2020

Disney is bearing exciting gifts for 2020

Happy New Year, everyone! 2019 was an exciting year for CapeandCastle, and a busy one for Disney. The Lion King, Dumbo, Aladdin, the Maleficent sequel, Captain Marvel and Avengers: Endgame among others— quite a handful non-exhaustive list if you want my opinion. And it should include the anticipated movie Star Wars: The Rise of Skywalker, still playing in theaters and still stirring up heated arguments around the dinner table (check out our Star Wars episode podcast).

2020 promises to be just as plentiful and varied! To celebrate the New Year (and Disney), we decided to have a little roundtable and share the movies we look forward to the most at CapeandCastle.

Sarah Baye: Natasha Romanoff’s journey officially ended in Avengers: Endgame but her story isn’t finished yet. The first female Avenger is finally getting her own standalone movie in May 2020 —about time! Black Widow will be the first Marvel movie of the year and the one kicking off Phase 4 of the MCU. The trailer was released a few weeks ago (and there’s a new exclusive look on January 13) and it exceeded all (my) expectations. I cannot wait to see Natasha Romanoff as the story of her own story and I trust the director Cate Shortland to tell it right. I also can’t wait to discover (and love) Florence Pugh, Rachel Weisz and David Harbour’s characters. Can it be May already? 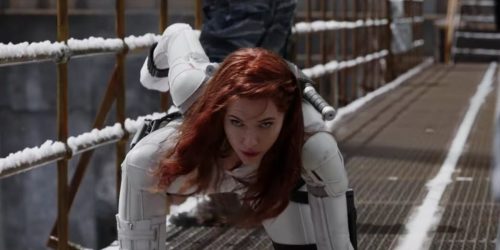 Christine Cenon: I’m the biggest fan of the first three Pirates of the Caribbean movies — not only because of the swashbuckling, but because it’s about one of my most favorite rides at my all-time, most favorite theme park (Disneyland). From the looks of the trailer, it’s safe to say that the Jungle Cruise movie is following a similar path to Pirates — as well as Indiana Jones — especially when it comes to the romance behind all of the derring-do (I already ship the shit out of Dwayne Johnson’s Frank and Emily Blunt’s Lily). It’s impressive how much story and lore they pulled out of a five-minute river boat ride down an imagineered Amazon. Jungle Cruise is not just about the Backside of Water, but it explores mythology at its finest, with Frank and Lily trying to find this Tree of Life with healing powers. For what, exactly? We don’t know. But I’ll tell you, I can’t wait to find out. 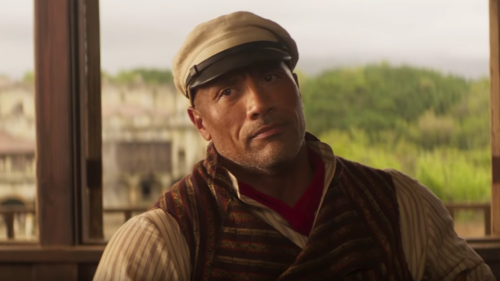 Sarah Cudlipp: Personally, I cannot wait for Onward! Tom Holland and Chris Pratt lending their amazing voice talents? Yes, count me in! Add the fact that it’s about elf brothers setting out on an exciting journey in search of any magic that is still left in the world? March 6th cannot come soon enough! I know it’s going to hit me in the feels at least several times, but I’m so ready for it. 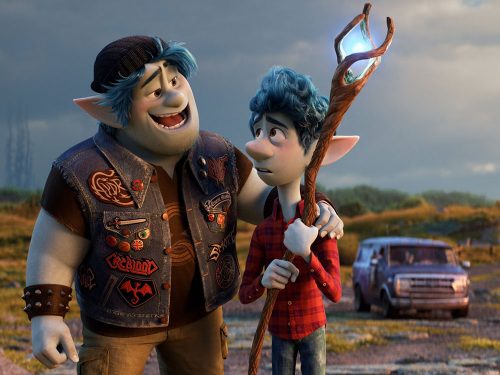 Elizabeth Learned: The movie I am looking forward to seeing is Artemis Fowl. One of the reasons I am looking forward to this film is because it’s basically a science fantasy adventure film and I often find these movies to be fun and whimsical. Plus, I like to see how movies do when they adapt book series, even if I may not have read the books. Often times, I’ve seen the movie before reading the book and this may be no different. In addition, who wouldn’t want to see a film about a child criminal mastermind? Then again, what does that say about me? Either way, I think the movie looks fun and anything with Judi Dench in it is bound to be good! 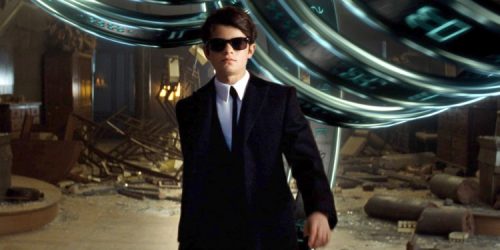 Marvel, Disney Pictures, Pixar, what is the 2020 movie you are most excited about? Let us know!