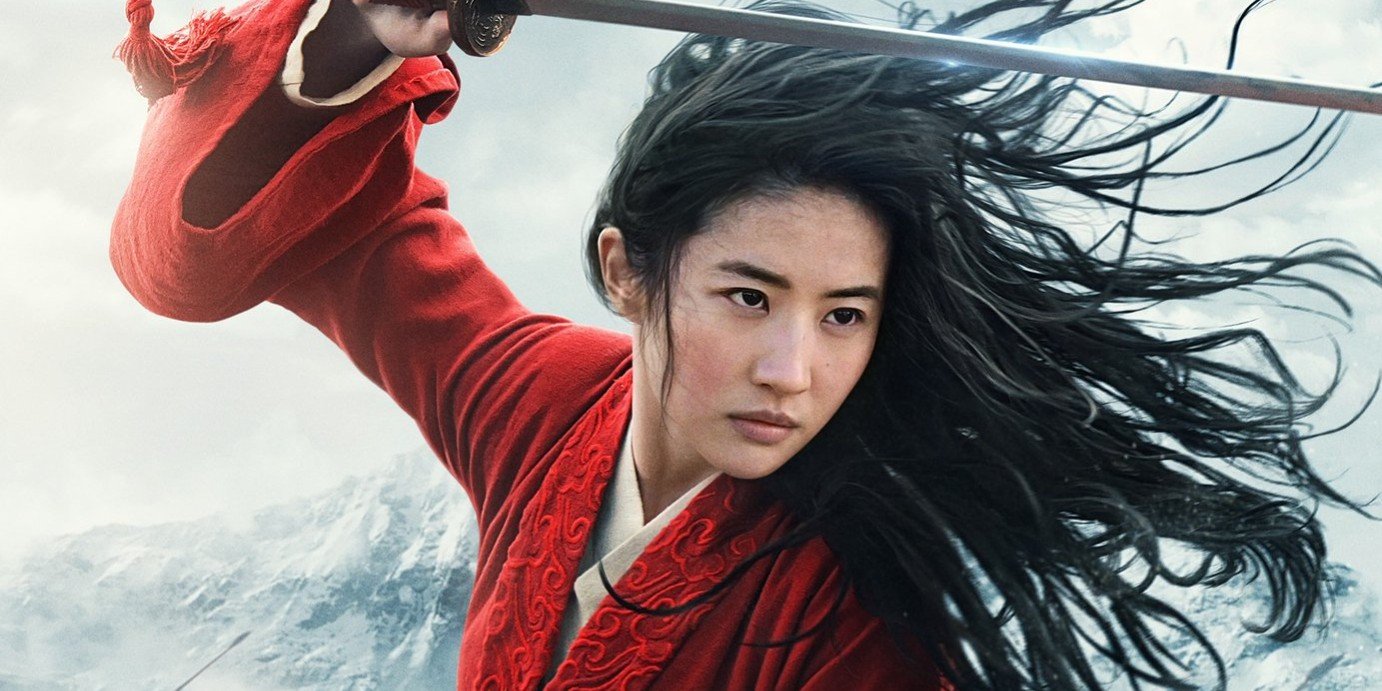 Last year has been pretty disappointing for the most part when it comes to the film/television industry. However, 2020 is here with many exciting movies to offer, including Disney’s live action Mulan, which will hit theaters on March 27. Have you seen the new trailer? Cape & Castle certainly has, and we are here to sit back and break it down for you as well as share our first impressions!

The trailer opens with Mulan’s father explaining to Mulan (Liu Yifei) that the phoenix sits on the right hand of the emperor because she is his “guardian” and “protector.” Furthermore, her father is saying that as the phoenix brings honor to the emperor, Mulan must bring honor to her family. 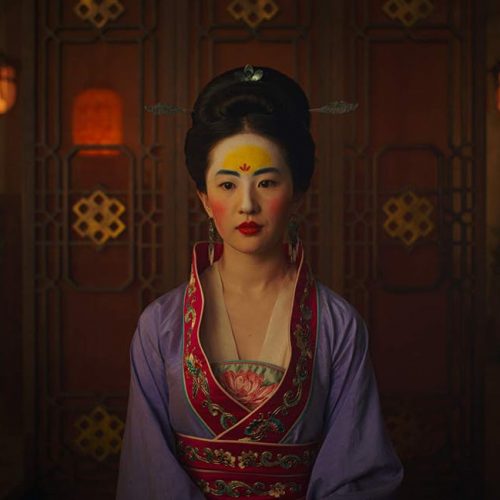 The next few shots suggest that she is to do this by meeting with a matchmaker like she does in the animated classic. True Disney fans, however, know that the father’s mentioning of the phoenix is not only an analogy to a current scenario but is also a foreshadowing of Mulan, a woman, saving China.

“Let’s Get Down To Business To Defeat The Huns…And A Witch?”

At 0:29, the commander of the Chinese army announces to Mulan’s village that they are under attack by northern invaders led by Bori Kahn (Jason Scott Lee) and a witch (Gong Li) rather than the villain from the original, Shan Yu. 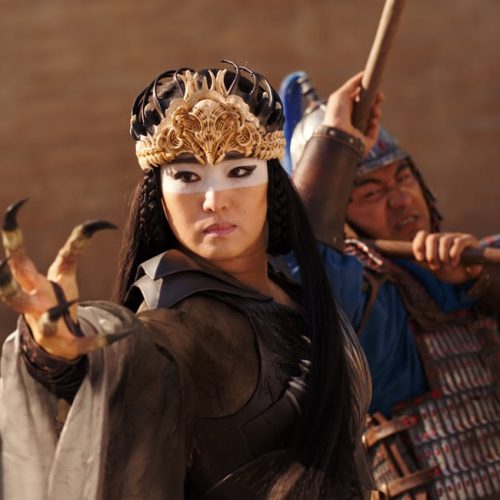 Mulan Has A Sister!

In the 1998 film, Mulan is an only child, but in the live action remake, she has a sister named Hua Xiu, played by Susana Tang. In the trailer, we see their father tell the commander, “I am blessed with two daughters; I will fight,” since he does not have a son to send to the army.

“It Is My Duty To Protect My Family!”

Ah, there it is – the foreshadowing analogy being fulfilled! Though Mulan’s father volunteered to join the army, we quickly learn that he is not in any shape to go to war. Therefore, Mulan steps up and disguises herself as a man to take her father’s place and protect her family. 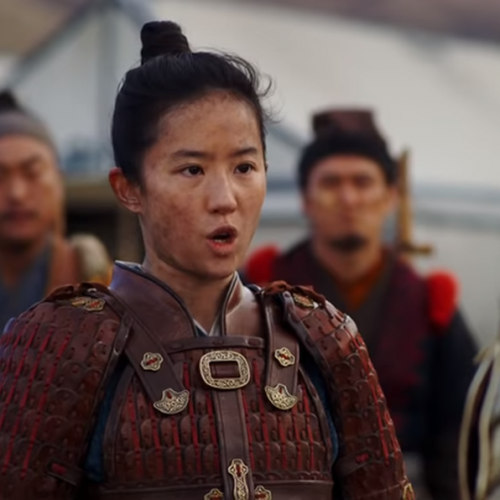 Unfortunately, we are very sad to see that the tiny, iconic, and comedic dragon is being replaced by a phoenix. At 1:32, we see a phoenix flying to Mulan after her father prays to their ancestors to protect her. This does, although, make a lot of sense since she is being compared to a phoenix in this version. 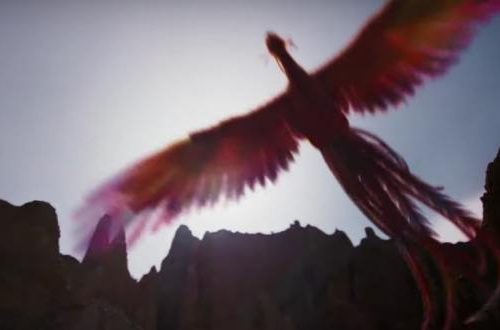 It appears that the witch is the first to find out that Mulan is really a woman. At 2:02, the witch tells Mulan, “When they find out who you are, they will show you no mercy!” 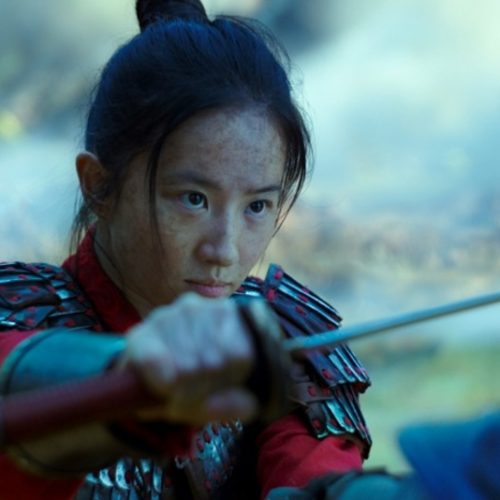 It is a no-brainer that the witch easily learns this…given that she is a witch. The real question is why does she say these words to Mulan? Could the enchantress be merely wicked, or perhaps is she threatening her to join the dark side? We have no doubt, however, that Mulan will resist whatever bribery and tricks that she has rolled up her sleeves.

We are disappointed that Mushu, the lucky cricket, Li Shang, and the songs will be absent in this film. We are also upset that Yao, Ling, and Chien Po were not present in the trailer. Hopefully they weren’t nixed from the movie as well!

While we are aware that this version is not supposed to be a complete remake of the musical classic, these characters as well as the music brought life to the story, making it fun and memorable for all ages. In the long run, we just hope that this take will also be remarkable in its own way.

What are your thoughts on the Mulan trailer? Tweet us @capeandcastle to start a conversation! Be sure to stay up to date with our site to be in the know of all things Disney, Marvel, Star Wars, and much more!