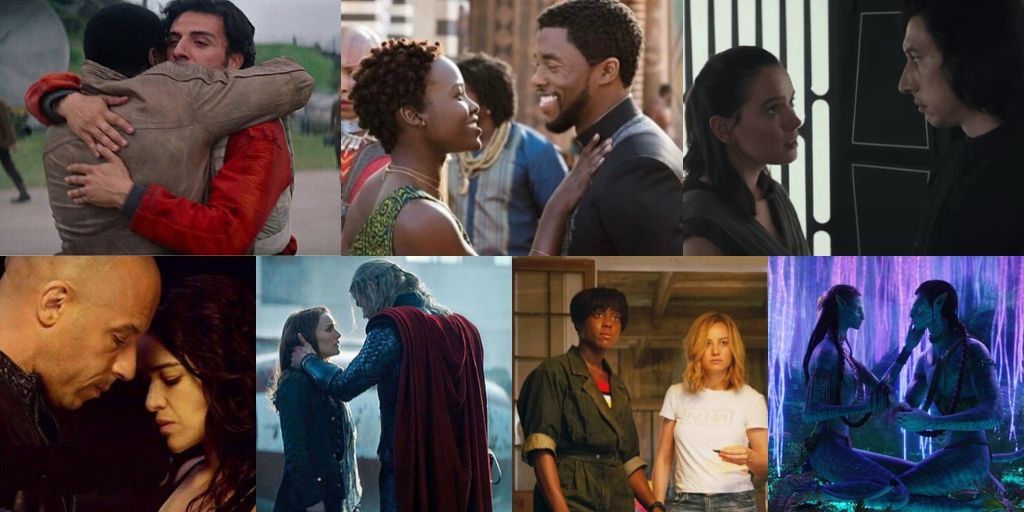 Even though Star Wars is over, for now, we still have hope. We will never stop believing in Reylo, and there are a couple of other movie ships we’re still here for as well. So keep reading for a few movie ships that you should catch up on and board in 2020! Again, we will only be listing ships that have sequels still to come in their franchise and are Disney, Marvel, Star Wars, or that star Disney alums!

We’ve made it pretty clear that we love Reylo. While it looks like the future of Star Wars may be strictly series, we believe there may be more movies in store. It’s hard to imagine a franchise like this with three sets of trilogies and other stories being over. So we’re sticking with thinking that there will be another trilogy set. If not, we’ will take stories like Rogue One. As long as they feature Ben and Rey. Together. Or at least mention them somehow finding their happiness. Could we be in denial? Sure. Does that change our thoughts? Nope. Not yet, anyway. We’re clinging to hope for now. 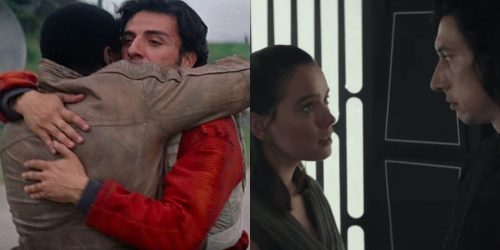 If we’re going to be clinging to hope for Reylo, then we must admit something else. We are kind of rooting for Finn and Poe. By kind of, we mean we’re pretty much stormpilot trash. There is something more between them and we have the words of our captains, Oscar and John, to fall back on. They have provided us hope and we need a movie, or show, or something. We just can’t believe that we’ve seen the last of these two. There is so much more story to tell between them. So we’ll sit and wait. Impatiently. For something.

While Avengers: Endgame broke off pieces of our hearts that we can never get back, we haven’t seen the last of all of our Avengers. We can’t wait to see what’s in store for Peter and Gamora when Guardians of the Galaxy: Vol. 3 makes it’s way to the big screen. Their dynamic is really going to be something to see this time around with Gamora not being on the same level as Peter. We also have another Spider-Man on the way and can’t wait to see where Peter and MJ take their relationship next. Their dynamic is absolutely magical.

Just when we thought we would never see Jane again, it was announced that she would be back for Thor: Love and Thunder. We absolutely adore Thor and Jane and we couldn’t be more excited that we haven’t seen the last of them. Then there are the ships that have left us wondering. What will happen with Black Panther II between T’Challa and Nakia? We don’t even know if Nakia will be present, but we can certainly hope. There is no way we’ve seen the last of these two and their one of a kind love. Another one of a kind love is the one between Carol and Maria. Who we also don’t know if she will make an appearance in Captain Marvel 2. But we can hope. While these two didn’t push their love into that of a romantic kind, that doesn’t mean it couldn’t. We don’t know how, but we believe it’s possible.

Chris Pratt is making his way on our screens as Owen once more in Jurassic Park 3. Bryce Dallas Howard will be making her return as Claire too. This means we’re going to see more of the bickering duo and we can’t wait. They never seem to be able to decide whether or not they should be together, but we know they’ll figure it out. Eventually. We hope. Maybe they just need to make sure they keep hanging around with dinosaurs to keep their romance alive. Clearly, highly dangerous and tense situations bring out their love for one another. 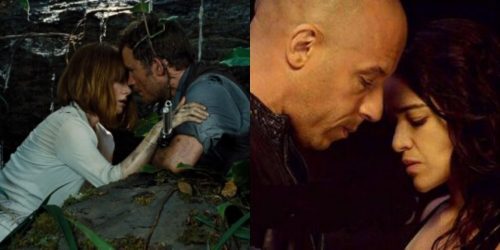 We’re also going to get to see Vin Diesel back in action. Though he will have just a few more lines in the next Fast & Furious film then he does when he plays Groot. But we’re pretty excited to see what comes next for Dom and Letty. The good news is, there are still a couple of sure-fire films left in this franchise. Which means we’re going to be seeing Dom and Letty for years to come. To that, we say bring it on because they are one of our favorite film ships ever!

We were so excited when it was announced that there would be an Indiana Jones 5. So excited that we’ll admit we may have embarrassed ourselves. While we have no idea if Karen Allen will be back or not, we’re holding out hope. Because Indy and Marion made it clear the last time they were reunited that they were meant to be. Swoon! Then we have the future of Avatar. With four more movies slated to be added to the franchise, we can’t help but be excited about what the future will hold for Jake and Neytiri!

We love knowing there are so many movies still to come. Finally, we have the next Wonder Woman with Disney alums Chris Pine and Gal Gadot leading the charge. Trevor and Diana are one of our favorite couples of all time and we can’t wait to see them reunited!

Which movies are you the most excited for? Will you be spending at least some of 2020 getting caught up with a few of these movie ships? Find and follow us on Twitter @capeandcastle to let us know and join the conversation! Be sure to also check out our site for more articles on all things Disney, Marvel, Star Wars and more!