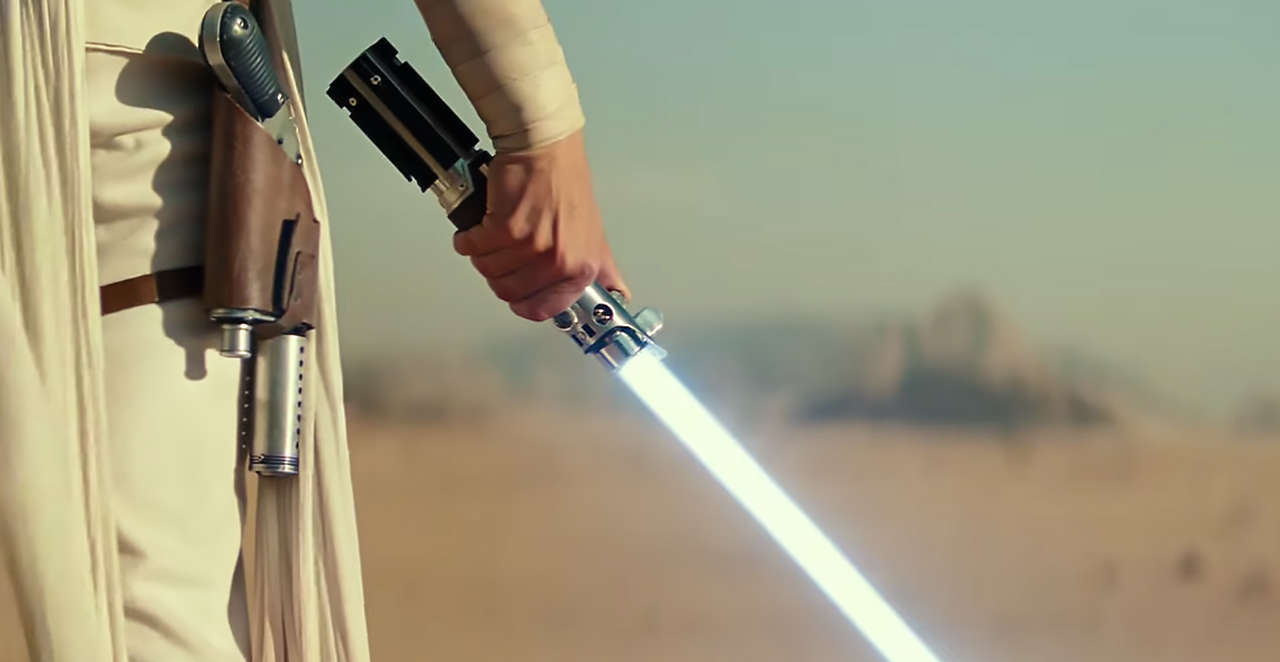 ‘The Rise of Skywalker’: Why [SPOILER] Should Have Lived

Warning: The spoilers are strong with this one.

Knowing that The Rise of Skywalker was on the other side of finals is the only thing that got me through the fall semester. I’m still deciding if that was a healthy coping method or not, but regardless, the film is out, and I have strong opinions about it.

One of them is about the saga’s first Byronic hero, Kylo Ren/Ben Solo. Not only do I think the decision to off the character took place in an editing room late in production, but it was the worst decision of the film. It’s living proof that teachers were right when they told us in school never to second guess our answers. While there is beauty in sacrificial love, Ben’s ending was a betrayal for several reasons. 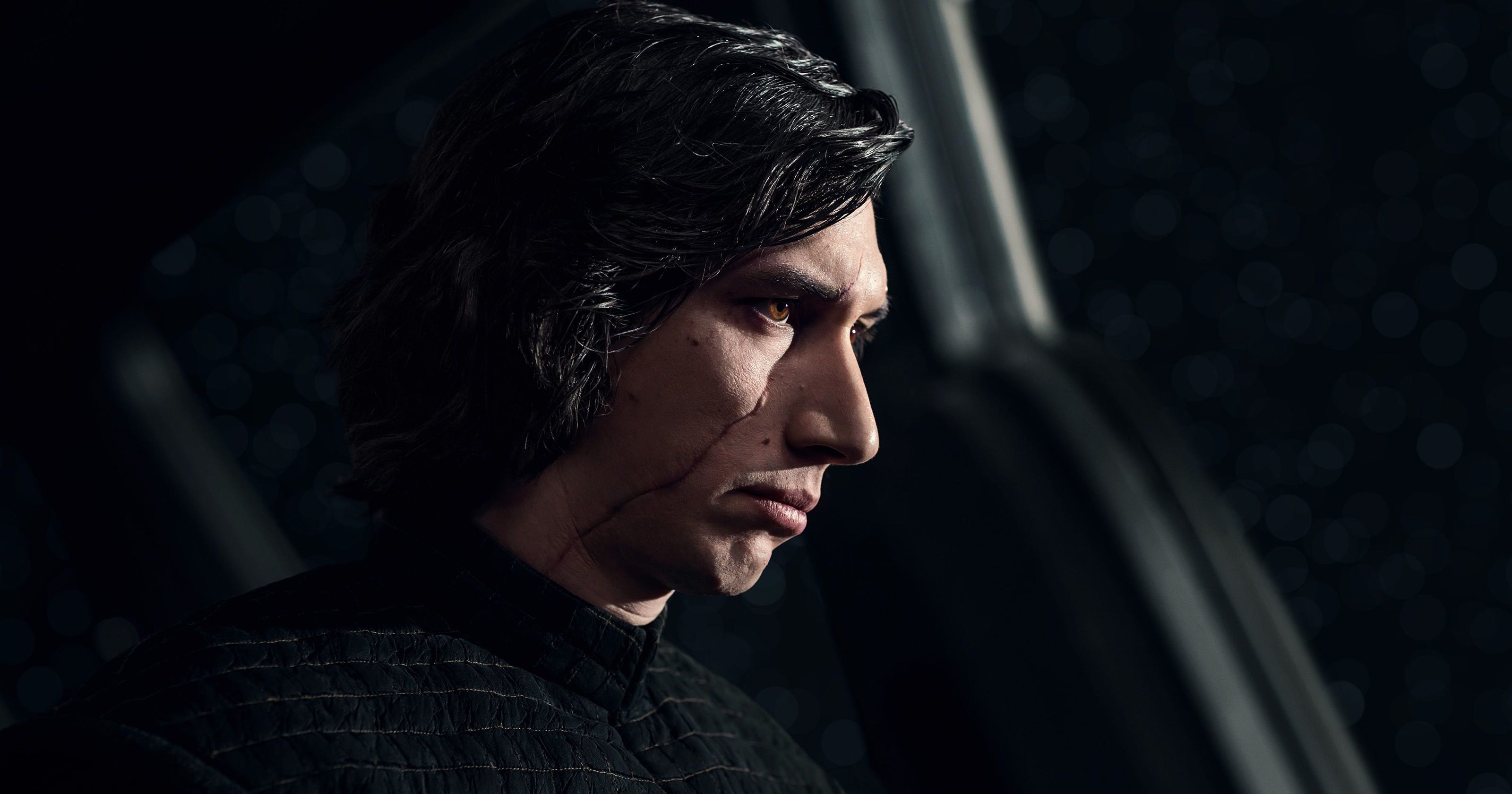 It leaves the Force unbalanced.

The Force responds to what happens in the Star Wars Universe based on balance. Palpatine’s survival in Return of the Jedi undid Anakin’s fulfillment of the Jedi prophecy. The Sith Lord once again disturbed the balance, and the Force got desperate. The bond between Ben and Rey is the result of this. Making all Reylo shippers look like amateurs, the Force connected Ben and Rey as one soul, and it wanted both of them alive.

Nothing in the sequel trilogy upset the Force more than Ben and Rey fighting. In The Force Awakens, it splits the earth between them to keep Rey from killing Ben on Starkiller Base. Fast-forward to The Last Jedi, it suspends Anakin’s lightsaber in mid-air when Ben and Rey both try to summon it, favoring neither party. John William’s Force theme even plays frequently during their encounters.

Ben and Rey are compliment reflections in the Force, their dyad ‘a power like life itself.’ Not only should Ben’s life force have been strong enough to sustain them both, but his death deliberately violates the will of the Force. One individual was never going to balance the dark and the light side but two joining together. A yin without its yang cannot do this, and the balance Maz essentially prophesied in The Force Awakens is never even addressed, let alone achieved.

It’s incoherent with the narrative.

Stories of incredible forgiveness and unconditional love served as models for the sequel trilogy. Ben Solo was the cursed prince from Beauty and the Beast and the Prodigal Son with a splash of Mr. Darcy. But they broke the fairytale by destroying the prince, and Disney, of all franchises, botched a happily ever after.

The Force Awakens humanized Ben from the start, coloring him as a broken human instead of a deadpan machine, like Vader. Han, Leia and Luke all spent their final breathes trying to save him, hoping he would shed every layer of Kylo Ren until only Ben Solo was left. Their sacrifices, which could have served a purpose, are now in vain.

The Rise of Skywalker throws Rose’s mantra about saving what you love instead of fighting what you hate out the window. Every single Skywalker story ends with a sacrifice. You can save what you love, but selfless action must come at a cost.

Ben’s death strips him of his shining armor and twists his story into the children’s book “The Giving Tree.” Rey quickly fell into the life Ben should have had. She had his dad’s ship, Jedi lessons from his mother, his Wookie uncle as a co-pilot, his family’s legacy lightsaber and even Ben’s heart.

Rey was absorbing these things to show how she and Ben could have a life together when he returned to the light. But like the apple tree, Ben gives and gives until even his breath and life are gone. In the end, Rey becomes the boy who takes until she essentially becomes the Skywalkers’ replacement child for Ben.

It contradicts the thematic heart of Star Wars.

Ben is the vessel of the thematic heart of Star Wars—hope. Leia named him after her only hope. Rey calls Ben the only hope for the Resistance in The Last Jedi. Hope lives in him because he is the character most can see themselves in.

It’s easier to relate with the lost boy with a tragic background and broken family who still tries to do the right thing in the end than your average noble hero. Yes, he made colossal mistakes, but his story is part of a hyperbolic opera. Ben commits amplified versions of the mistakes we make every day to give us hope in the path to goodness in our own lives.

The duality of Ben and Rey fighting over water when Anakin and Obi-Wan fought over fiery lava is no coincidence. Drenched in ocean waves, symbolic of cleansing and renewal, Kylo Ren died, and Ben Solo emerged. Ben paid his death required for redemption when Rey impaled him with his lightsaber. Her compassionate act to heal him was his rebirth. Going through the effort of healing Ben’s inner and outer scars and then killing him off five minutes later is reductive.

Ben having to atone for his actions is more of a punishment than his death is. The Rise of Skywalker takes the lazy route by refusing to dedicate time in the film to Ben adjusting in the Resistance he plagued for years. How often do we see redeemed characters apologize for their misdeeds by repairing their relationships with the victims? The notion that Ben—who Palpatine groomed and manipulated from birth—can not find living redemption in an exaggerated, fictitious narrative drains the hope from the story.

But Ben’s story was never just a metaphor—it was meant to heal the wound in the Skywalker story. Anakin’s love for Padmé tore the galaxy apart when Palpatine’s influence twisted it for his advantage. His relationship with Rey was supposed to reverse the tragic prequel romance. A wound can only be healed by the means that dealt it. A romance tore the Skywalker story apart, and a romance would stitch it back together.

While Ben was able to save his loved one from death, a feat Anakin spent the entirety of Revenge of the Sith trying to learn, his fate doesn’t undo anything. Switching the roles does not reverse the story if the outcome is the same. I do not believe Ben’s death was the ‘solid and clear’ future Rey saw in The Last Jedi. All the Skywalker romances now have sad and cruel endings in the saga dedicated to their lineage. Rogue One ended on a more hopeful tone than this despite wiping out its entire cast.