‘Marriage Story’ Review: The Raw Tale Of A Separation

The movie that will split your heart in two

Boy meets girl. Boy and girl fall in love. Boy and girl get married and live happily ever after. Such is the usual narrative of marriage. But with ‘Marriage Story’, director Noah Baumbach gives us to see, vividly and in detail, another tale. One often overlooked or swept aside; when a marriage comes to an end.

A different outlook on marriage

The movie starts with a cynical disillusionment: two monologues in which Adam Driver (‘Star Wars: The Last Jedi’) and Scarlett Johansson (‘Avengers: Endgame’), praise each other in the noblest terms, only for the viewer to find out it was an assignment given by their counsellor.  It is an eye-opener on false appearances in a relationship and society’s warped vision of marriage as idyllic.

From there, the film alternates scenes between New York City and Los Angeles, and follows Johansson and Driver’s characters in their lengthy and tedious journey through divorce.

The two actors give remarkably raw performances (special mention to Johansson for her six-minute monologue in the attorney’s office and to Driver in the climactic fight scene which draws tears without you realizing). Both have just been nominated for Best Actor and Best Actress (SAG, Critic’s Choice and Golden Globes with Scarlett Johansson getting double nomination for her role in ‘Jojo Rabbit‘ by Thor: Ragnarok‘s director Taika Waititi).

Likewise, the rest of the cast shines with nothing but short of brilliant performances; scene-stealer Laura Dern (‘Star Wars: The Last Jedi’) is fantastic as an incisive divorce attorney face to hotheaded adversary Ray Liotta (‘Operation Dumbo Drop’).

‘Marriage Story’ realistically depicts the cruel hardship of divorce, a black hole that inevitably sucks you in its darkest vices to the point of concealing completely happy memories and obliterating personal values.

It is a roller-coaster of emotions with an ending that strikes the viewer by its oddly unexpected sense of completion. 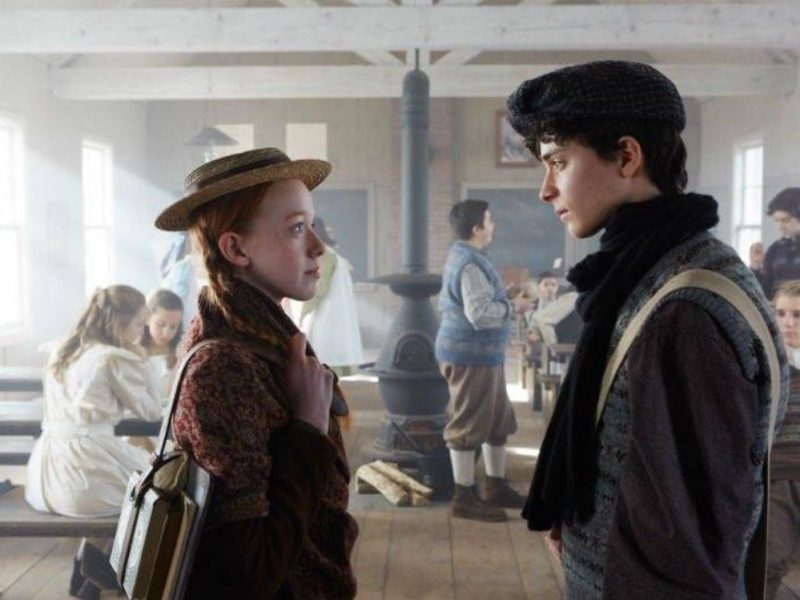 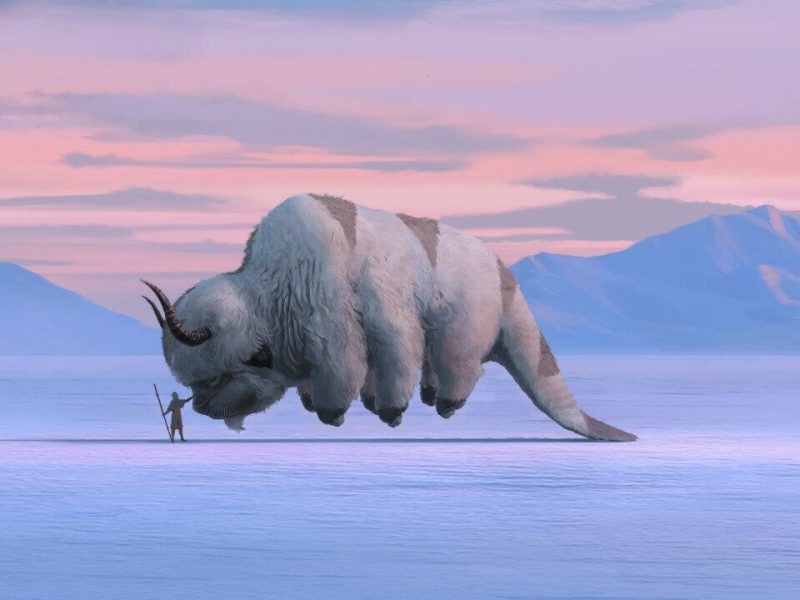 Netflix’s ‘Avatar: The Last Airbender’, The Road So Far