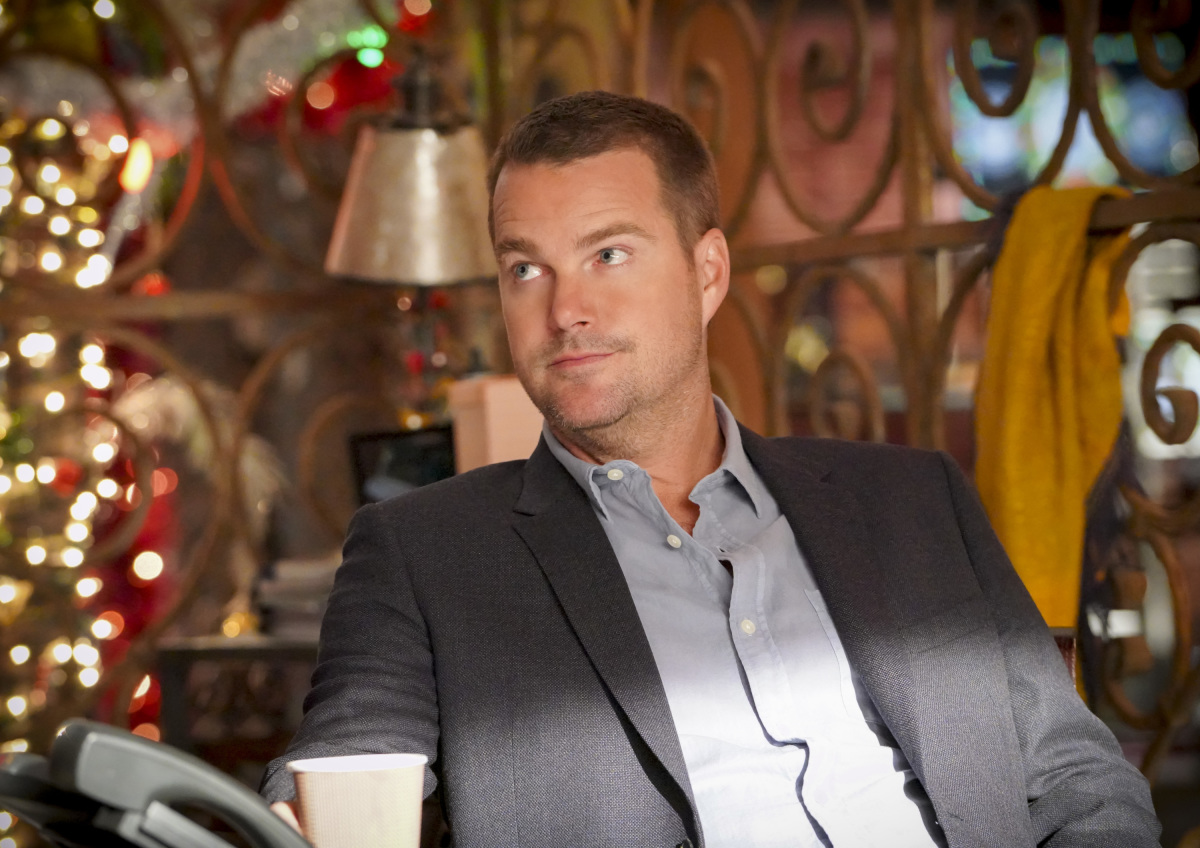 The fall finale of NCIS: Los Angeles focused more on the human side of the team while they waited on further information on a case. If you wanted to know the pressing questions involved in the lives of the team, then “Answers” we received.

After finishing an undercover operation, a new case comes to the team. Another agent informs them that there may be a terrorist attack imminent and the subject is Ethan Peretz. Not much is known about the target, other than it may be a cyber attack they need to stop. In the meantime, the team takes their time to prepare for the case in different ways. 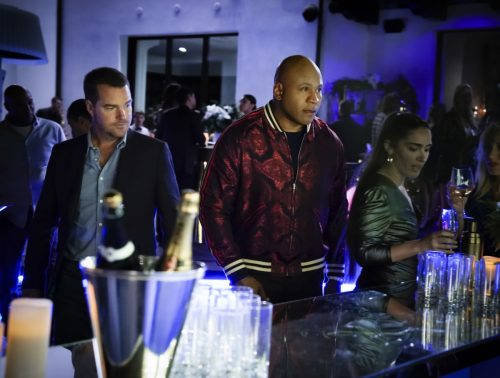 Callen and Sam take their time working out, although it doesn’t start too well for them. They begin talking about their respective futures with the agency and Callen makes a flippant remark that ends with Sam getting upset with him. The discussion involves Callen not taking Hetty’s job with Sam believing he always needs to be on the move. Callen suggests that Sam is always perfect, but then Sam reminds him about that not saving Michelle.

Even though this could have been a conversation that went sideways, it opens up the door to us learning new information about Sam. As it turns out, he had an offer to work with Lance Hamilton at the DOJ. He would only take it if he really wanted it and if he knew he could train the best agents to replace his spot on the team. Of course, we know Sam expects the best so the agents in question would have to be really good.

While we don’t know how long Hetty will stay with the team, the episode does at least set up the possibility of this happening. It could also be the series is leaving it open just in case there is no renewal this year. Of course, NCISLA could have some life left, especially with the journey for Kensi and Deeks. 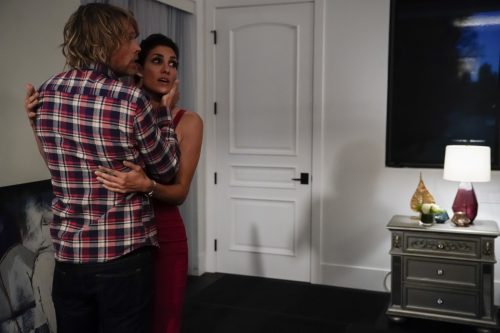 Kensi and Deeks have a personal discussion of their own and it involves their own growing family. They aren’t pregnant yet, but they have been trying. Kensi begins to become fearful about what it means for them since they have been trying for a few months. Deeks does his best to console her and he even opens up about his own fears. He has not had an easy childhood growing up with an abusive father and he is worried about all of the usual things that come with parenthood.

Despite their fears, both are sure they want to become parents. We would love to see where this journey takes them. They would be great parents. Of course, what would this mean for the job? Maybe one would stay while the other stays at home? They do have the bar to fall back on as well. Besides, we would love to come to the bar for loco moco every morning.

Will Kensi become pregnant by the end of the season? It’s quite possible she will, or we will see a pregnancy reveal in time for the season finale. Should we start preparing baby name ideas? 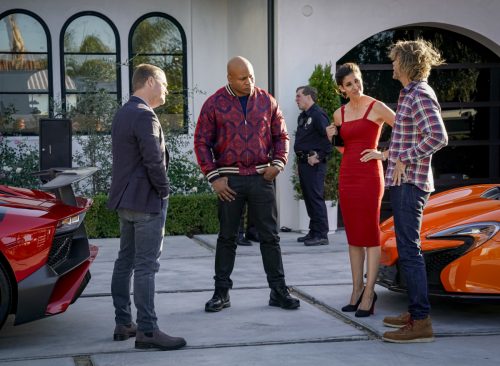 While they work on finding Peretz, Nell and Eric are in their usual domain up in ops. However, it is clear Nell has a lot on her mind. The last several cases since Eric’s kidnapping has left her feeling off and she also has been struggling with her mom’s declining health. Compounded by all these factors, she does not feel she can put a label on their relationship.

It was strange to see Nell trying to get Eric to be mad at her. We’ve never seen Eric raise his voice and he doesn’t seem to be the type to do so. But we understand Nell has been going through a lot and she needs time to focus on her family. While they don’t seem to break up, per se, they do agree to at least slow things down. This didn’t feel like an actual break up, but it certainly leaves you with an uneasy feeling.

But if this is what Nell needs so she can focus on her family and feel like she has some sort of control of her life, then we are rooting for her. Plus, we know Eric will be there for her no matter how they label what they have together.

Now, for most people, an episode like this can run a bit slow since we’re so used to the action. However, it was refreshing to see each pairing take the time to talk things out. You may get some banter in the field, but it is always interrupted and they may not have the time to devote to the issue at hand. This episode allowed for each person to open up about where they felt they were in their lives.

While this author did miss the action of the show, it was great to see some team moments we may not always get to see. It wasn’t a Christmas episode, that much is true, but it felt like we got something from each of the characters.

The remaining episodes won’t be back until next year, but we will miss them during the winter break! For now, let’s enjoy the potential theories we can think of for where the team will go from here.

Do you feel like you got the answers you were looking for about the characters? Where do you think they will end up at season’s end? Let us know in the comments below! Find us on Twitter for more NCISLA. You can catch up with our recaps here.