Disney First in History to Reach $10B Globally

Disney has become the first studio in film history to make $10 billion dollars globally in one year. We here at Cape & Castle are already huge fans of Disney, but this news makes us prouder to be fans of the company!

The Wrap reported the record-breaking milestone was made possible thanks to Frozen 2. Having been out for three weeks, it has made $125 million by the third weekend. Disney’s previous record was $7.6 billion, which was obtained back in 2016. This record was broken in July with the debut of The Lion King remake.

Much of the revenue was made possible in part thanks to Toy Story 4 and Aladdin. According to CNBC, the two join Avengers: Endgame, Captain Marvel, and The Lion King as having brought in $1 billion at the global box office this year. 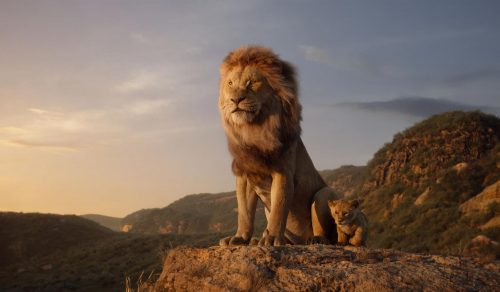 Endgame soared to No. 1 at the box office back in July of this year, surpassing Avatar.

The total revenue does not take into account Fox films. They obtained these films after taking over 20th Century Fox. Putting these all together adds up to $12 billion.

Paul Dergarabedian, who is a senior media analyst at Comscore, attributed the success of Disney at the box office to “not just in the U.S. market, but with fans all over the world,” according to CNBC.

Star Wars: The Rise of Skywalker premieres on Dec. 20. Estimates are once the film is released, it will add $500 million+ in revenues.