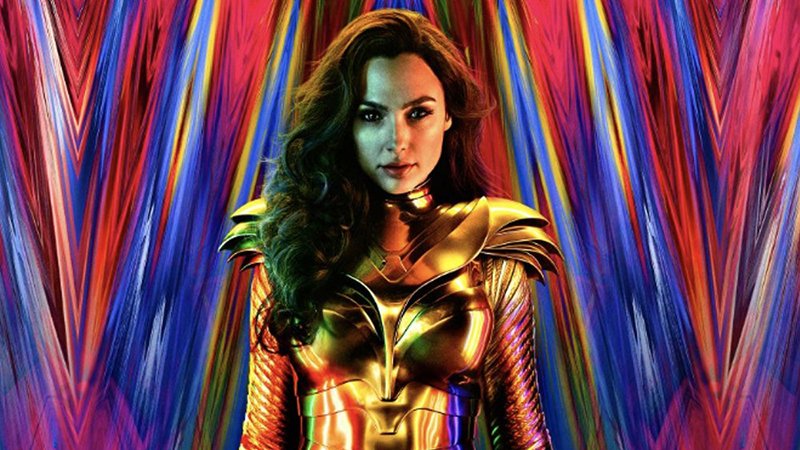 Okay, yes, we know that Wonder Woman is strictly DC but Gal Gadot and Chris Pine are not. They are true Disney alums with Gal Gadot lending her voice talents to Ralph Breaks the Internet and Chris Pine gracing us with his roles in The Princess Diaries 2: Royal Engagement and Into the Woods. Plus, who isn’t excited to talk about Wonder Woman 1984?! We know we are! So keep reading for the details we learned from CCXP!

Everything About That Trailer

This trailer literally gave us life! From the lights and fashion you would expect of 1984, to the comedy we know and love from Kristen Wiig and everything in between. By that, we mean the introduction of Cheetah and Max. The return of Steve and how hard Diana will once again have to fight to save the world. Diana and Steve are going to have to give it their all like never before. If you haven’t seen it, be sure to check it out below!

While it seems like everything has changed from the first movie, there are a few things that seem to have stayed the same. Like the fact that when it comes to saving those she loves and protecting the world, Diana doesn’t play. You dare to mess with her, and you’re going to get a lot more than you asked for. And we are so ready to see her in action once again!

What CCXP Gave Us

There were plenty of questions for the director Patty Jenkins and she was giving us life with her answers! Wonder Woman is going to be fully unleashed in this sequel and we can’t wait! But Patty also made it clear that with the movie being set in 1984, we can all expect a wild and amazing visual ride! To give us a taste of what she means by this, we got some seriously awesome character posters! The first word that comes to mind for us is psychedelic.

We also got to get a little more info on some new characters coming into play. Max Lord (Pedro Pascal, The Mandalorian) is selling greatness, but Patty reveals that it will come with a price. Bringing Cheetah to the screen is another thing that has us excited, and Patty revealed that it has her pretty excited too. Especially since the amazing Kristen Wiig is the one bringing her to live-action! Patty also let us know that the story in this movie wouldn’t be without Steve Trevor.

The Cast Brought It Home

Hearing from Patty and seeing the trailer were two pretty incredible treats. But getting to see Chris, Pedro, and Kristen on the screen was amazing! While they couldn’t join in person, they were sure to send their love to everyone at CCXP and all the fans at home as well. But Gal Gadot had everyone going wild when she made her first appearance at CCXP! Gal let us in on how Diana has been doing since the first film. She’s been feeling alone but still continuing on her badass way, saving the world.

We can’t wait to see the new movie, what about you? What did you think about the trailer and what this sequel will have to offer? Head over to Twitter and follow us @capeandcastle to join in on the conversation! Be sure to check out our site as well for everything else we learned from CCXP! 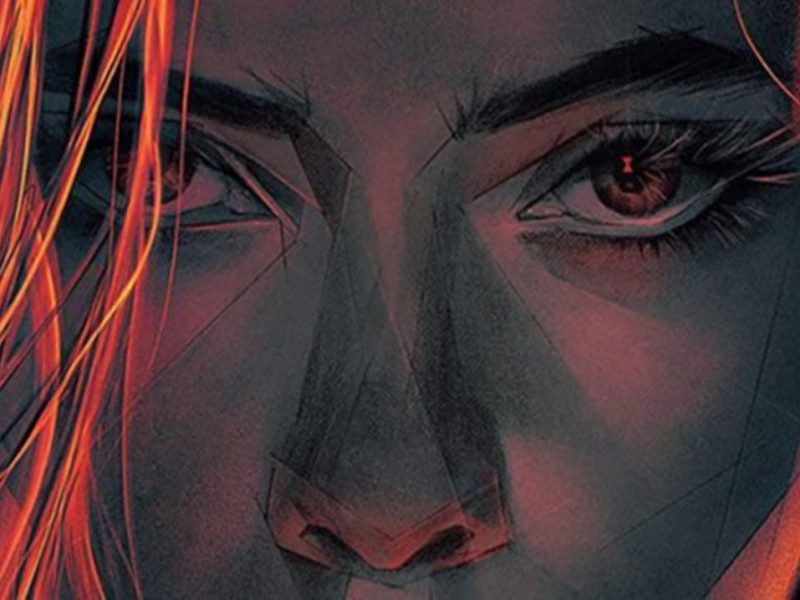 Everything Disney showed off at CCXP 2019