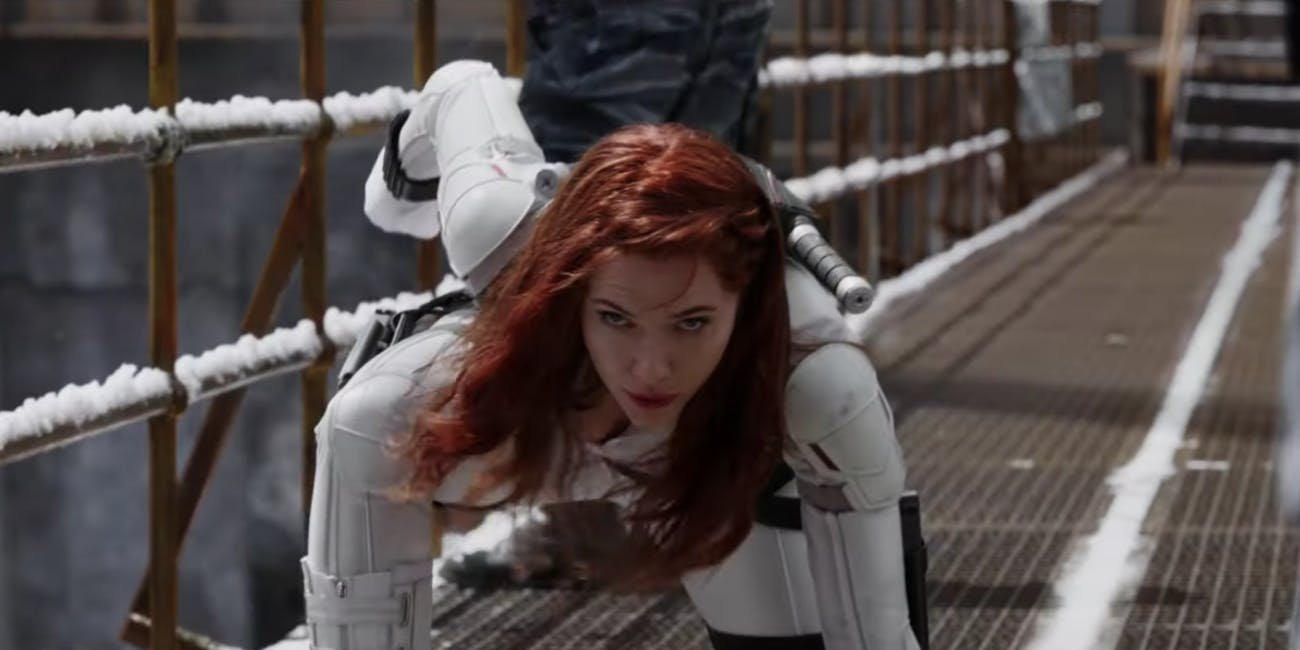 CapeandCastle is launching its very own Marvel Studios podcast, called the Red Room, and because we’re so extra, we’re releasing the very first episode on #MarvelMonday.

Of course, we couldn’t have our inaugural episode not be centered on the very character who inspired the name of our podcast: Black Widow.

Last week was quite an early Christmas for the MCU fans, after Marvel dropped the teaser trailer of the anticipated ‘Black Widow’ movie, whose release is for May 1st, 2020, then when another footage was shown at CCXP at the Sao Paulo Comic-Con. The trailer hit 23 million views in a day and raised about as many questions.

Christine Cenon, founder of CapeandCastle, along with myself, Sarah Baye, dedicated the first Red Room podcast episode to all of the above and tried our best to make sense of the new information poured on us.

First, we break down the teaser trailer scene-by-scene; discuss theories on whether the movie is only just a prequel; talk about the new characters Yelena (Florence Pugh), Red Guardian (David Harbour), Melina (Rachel Weisz) and who Taskmaster could be; theorize on the latest revelations from CCXP; weigh in on the role of ‘Black Widow’ in the future of the MCU.

Is Natasha really dead and is the movie really what they say it is? Could a spoiler have been revealed in the trailer? I don’t want to give too much away about our podcast but I’ll throw in those clues: Captain America, Reality Stone, ‘Killing Eve’ (The Princess Diaries‘ Sandra Oh), retrospective journey and ‘The Incredibles’. If you were not colored intrigued before, then the latter should have sealed the deal!

So join in the fun and listen to our podcast below. Don’t forget to share your comments and reactions on social media with the hashtag #RedRoomPod, or @ us individually:

You can be sure we will read them all!