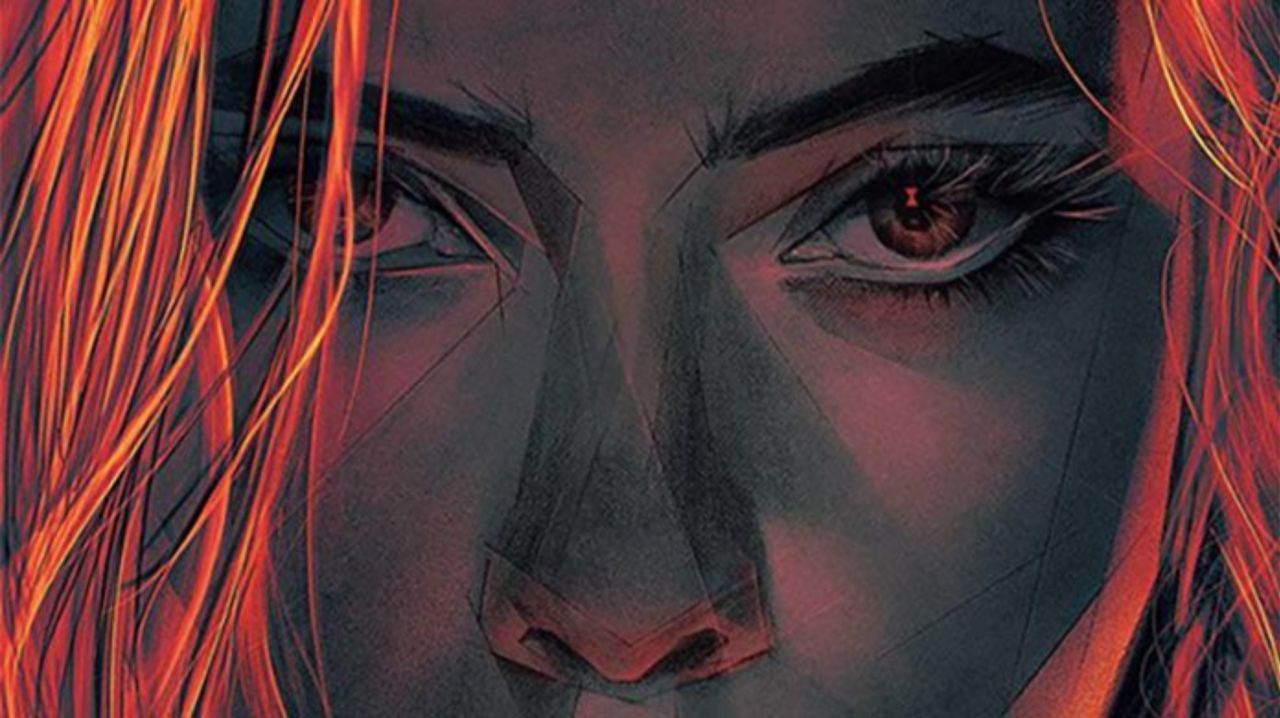 Everything Disney showed off at CCXP 2019

Coming off of an unsurprisingly strong year with both global critical acclaim and box office success for Captain Marvel, Avengers: Endgame and Spider-Man: Far From Home, Feige worked up fans with exclusive images from Disney+’s The Falcon and the Winter Soldier, set to premiere in 2020.

First images from The Falcon and The Winter Soldier! #CCXP pic.twitter.com/5RX9mgZ5Bg

The Falcon and the Winter Soldier stars Anthony Mackie, Sebastian Stan, Daniel Brühl, Emily VanCamp and Wyatt Russell, son of Kurt Russell (Guardians of the Galaxy Vol. 2), who has already been donned by fans as perfect casting after getting a look at him in his U.S. Agent costume.

Fans also got to see the first image from Elizabeth Olsen and Paul Bettany’s WandaVision, which premieres on Disney+ in 2021:

Here’s the first official on-screen look at Elizabeth Olsen and @Paul_Bettany in the #WandaVision series! pic.twitter.com/Y7WTBPfnT9

Per Deadline, the footage was as follows:

The footage starts with Keoghan’s Druig welcoming Sersi (Chan), Ikaris (Madden), Kingo (Nanjiani), Makkari (Ridloff), Sprite (McHugh) and Thena (Jolie) to some sort of ranch. “Make yourselves at home,” he tells them.

From there, it cuts to various scenes which are woven together in an epic tapestry that Feige said will “redefine and change” the MCU. We see various members of the group in different parts of the globe, showing the film’s diversity. We see brief glimpses of the characters using their power as well as what seems to be a romance developing between Chan’s Sersi and Madden’s Ikaris; Nanjiani’s Kingo in some sort of Bollywood scene; McHugh’s Sprite clearing dust and, of course, Jolie’s Thena (as a blonde) kicking some major ass.

We get more glimpses of the other character with no defining narrative, but close to the end Hayek’s Ajak says, “This world has changed us. We must protect it.”

There was even a CCXP-exclusive Black Widow poster:

Check out the exclusive #CCXP poster for Marvel Studios' #BlackWidow! See it in theaters May 1, 2020! pic.twitter.com/6Ni2dxjiLT

J. J. Abrams, Daisy Ridley, Oscar Isaac and John Boyega were present for Lucasfilm’s Star Wars: The Rise of Skywalker panel, where they shared an exclusive clip from the film, as well as a special look at the “Friendship Featurette” that’s guaranteed to make you cry.

Star Wars: The Rise of Skywalker, the conclusion to the seminal Skywalker saga, will be in theaters in two weeks, on December 20.

Shawn Levy introduced Ryan Reynolds and Joe Keery on stage for the global debut of the trailer for Free Guy, produced by the studio that brought Aladdin, Beauty and the Beast and The Lion King…twice. *cue laugh track*.

In this Twentieth Century Fox film, which also stars Thor: Ragnarok’s Taiki Waititi, a bank teller (Reynolds) discovers that he is actually a non-player character in an open world video game.

Director Dan Scanlon of Pixar’s Onward treated the audience with footage from the upcoming animated film (previously shown during the D23 Expo), which is set to release in theaters on March 6, 2020.

Directors Troy Quane and Nick Bruno from Blue Sky Studios’ Spies in Disguise were welcomed on stage to discuss the film and share exclusive footage.

Spies in Disguise stars Holland and fellow MCU actors Ben Mendelsohn (Captain Marvel) and Karen Gillan (Guardians of the Galaxy, Avengers: Endgame), alongside Will Smith (Aladdin) and Rashida Jones (The Muppets, Inside Out). It is to be released on Christmas Day (December 25).

In conclusion of Disney’s CCXP panel, attendees were treated with the entire 103 minutes (!) of Frozen II.

Frozen II, which stars Kristen Bell (When In Rome and Zootopia), Idina Menzel (Enchanted), Jonathan Groff (Glee), Josh Gad (Beauty and the Beast), Sterling K. Brown (This Is Us) and Evan Rachel Wood (Thirteen), premiered in U.S. theaters on November 22 and, as of Sunday, has already grossed a worldwide box office total of $919.7 million.