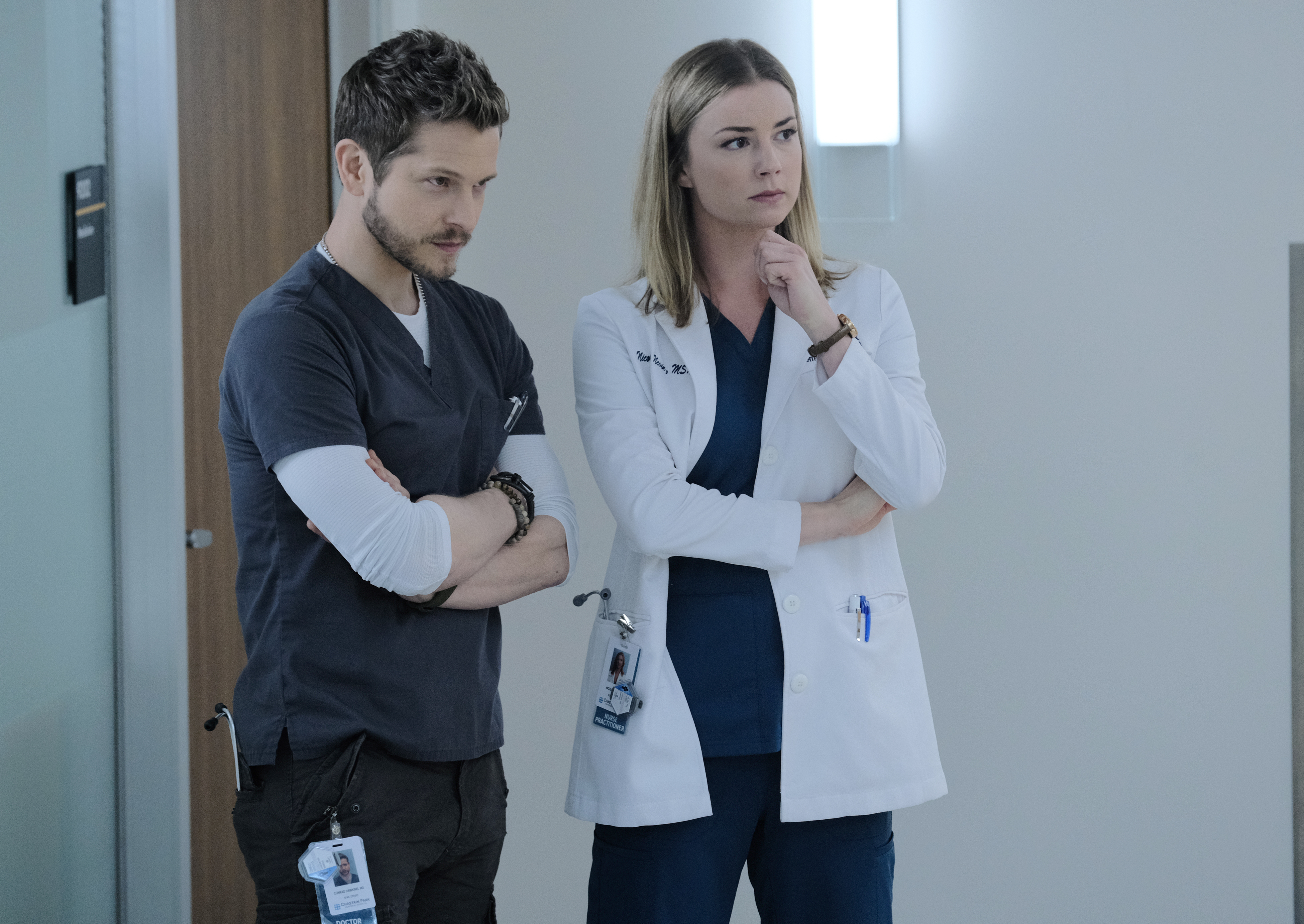 Things got a bit out of control in this episode as Cain and Logan made moves against Conrad and Bell. Loyalties were tested along with friendships and we did not see the ending coming. Keep reading below for The Resident 3×09 review!

Remember that prisoner from a few weeks back? The one that Conrad sort of tortured for answers? During the situation that put the friendship between Conrad and Devon on the rocks? Yeah, well he came back and we were about as happy about it as you are. This meant nothing but trouble for Conrad and we knew it. We guessed that Cain and Logan were going to use this as their opportunity to push Conrad out and we would have been happier to be wrong. But there was a lot that we didn’t see coming and while the situation sucked, we were pretty happy for the surprises. 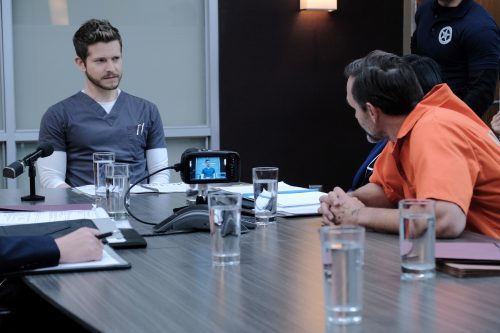 We figured Conrad would have the entire situation in the bag and weren’t surprised that he chose to speak for himself. But we were surprised when Bell made a stand on Conrad’s behalf and called his so-called lawyers right out. He didn’t approve of what they were doing to Conrad and we’ve never been more proud. It was just one of his shining moments in this episode and we were loving it.

When Conrad’s friends and coworkers were being called in to testify either for or against Conrad, we really weren’t worried. We know that everyone around Conrad respects him. There may be a lot of times that they don’t like him, and they may not always agree with the decisions he makes. But one thing they can all agree on is that Conrad does what needs to be done every time. Though when it came to Devon, we did find ourselves a little nervous. With the way he had been acting toward Conrad lately, we were pretty sure he would be the nail in the coffin Logan and Cain needed to get rid of Conrad.

But Devon made an about-face and stuck up for Conrad. Even though he didn’t do it for the reasons we were hoping for, he did at least do the right thing. Yes, Conrad did torture that patient, but as Conrad said, the man was a murderer. And it isn’t like Conrad killed him or did irreparable damage. The man was fine enough to turn around and sue the hospital. Devon can say Conrad was wrong all he wants but we think his answer about it being for Conrad’s patients is flimsy. We think deep down Devon knows that Conrad was right. That’s what we’re telling ourselves anyway.

We couldn’t have been more shocked about Bell and his resignation. When he was talking to Kit about it, he seemed genuinely scared about losing his job. But when he revealed to Kit that he was going to make Red Rock think he was on their side, we were only a little worried. We’re going to hope that he knew Devon would back Conrad when it came to what mattered and were only slightly worried that it would either backfire or Bell was backsliding. Though, when Bell resigned, we were slightly worried about his big plan. 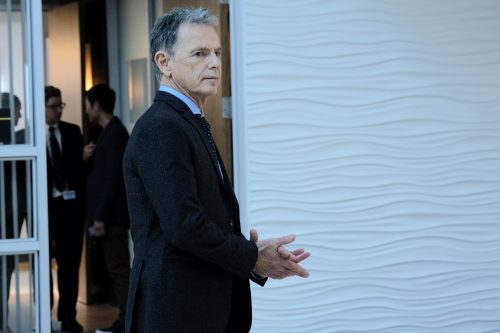 When Bell made it clear that the only position he was resigning from was his administrative one, we got really suspicious. There have been times where he has made comments that he wanted to just be the chief of surgery. But we thought he had moved past that and become comfortable in both positions. Plus, since when does Bell not want all the power he can possibly have? And giving up any of that power once he has it? Yeah, that isn’t the Bell we know and have come to love and respect so much. Sure, we know he told Kit that he was going to make Red Rock think he was on their side, but how could that include resigning? It seems like that would only give them more power.

Bringing In The Big Guns

Our hearts continue to break for Mina and the situation she is dealing with. Of course, we also feel terrible for Adaku and the choices she has to make. But Mina has a completely different understanding of what her best friend is going through and has no choice but to sit back and watch. Mina is nothing if not supportive. And while she is generally a blunt person with everyone in her path, it’s clear she is doing her best to be a supportive best friend to Adaku and let her make her own decisions when it comes to her life and her child’s life. Though she does call AJ in for backup and you know we loved that.

What did you think of the latest episode? Do you agree that Bell has a plan in place to protect the hospital? What about Devon and the decision he made to help Conrad after all? Find and follow us on Twitter @capeandcastle to join in on the conversation! Be sure to also check out our site for articles on all things Disney, Marvel, and more!