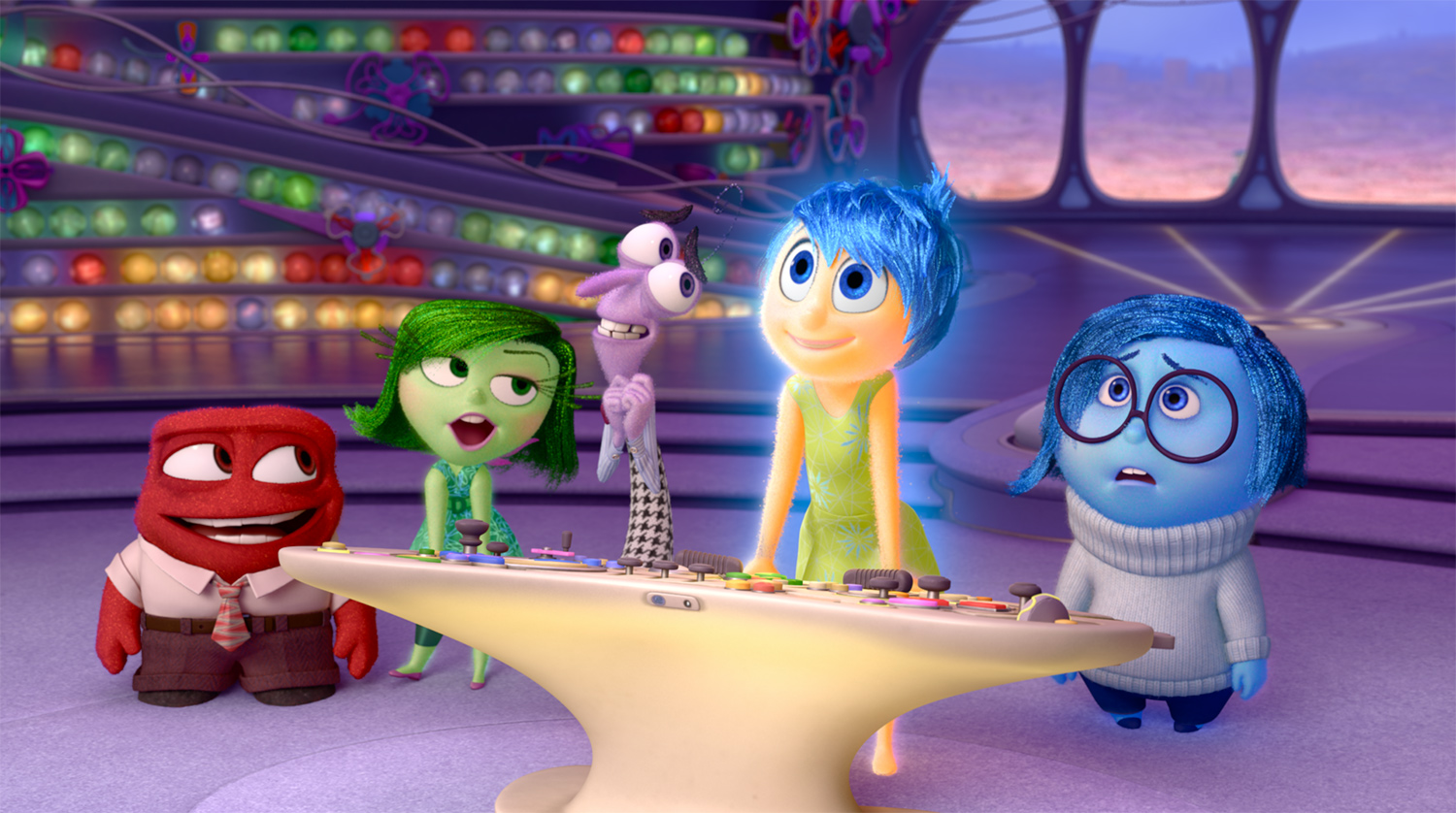 30 Days of Thanks: Why We’re Thankful for ‘Inside Out’

Each day of November, we have paid homage to different characters or films in the Disney family. Next up in our 30 Days of Thanks event, we turn our attention to Inside Out. This clever animated film from Pixar shows what happens when our emotions disagree. 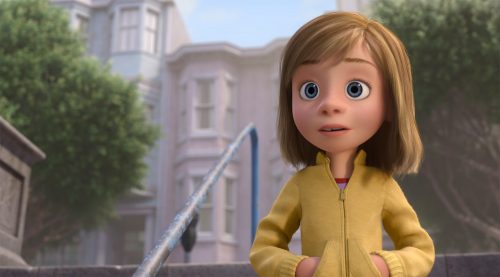 Kaitlyn Dias as Riley in Inside Out. Disney/Pixar Animation Studios. 2015.

Inside Out follows the story of an 11-year-old girl named Riley as she moves from her home in Minnesota to San Francisco. Except, it doesn’t. It really follows the journey of her emotions as they try to help Riley deal with the complexities of a drastic life change. Sounds confusing, right? It’s not. Inside Riley’s head we meet her five predominant emotions brought to life: Joy, Sadness, Anger, Fear and Disgust. Which emotion is in charge of Riley’s control board at a given moment, and how that emotion reacts to life stressors, dictates Riley’s outward behavior. 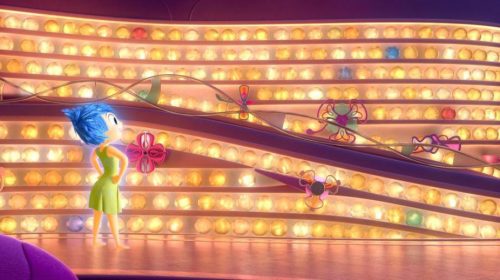 The adventure begins when a mishap at headquarters splits Joy and Sadness from the rest of the group. While attempting to prevent Riley’s joyful core memories from being tainted by Sadness – by her literal touch – Joy and Sadness are sucked into long-term memory storage. This event kicks off two stories. The first is the journey Joy and Sadness must take to make it back to headquarters. We also see what happens to Riley while they are gone, when the only emotions she is left with are Anger, Fear, and Disgust. 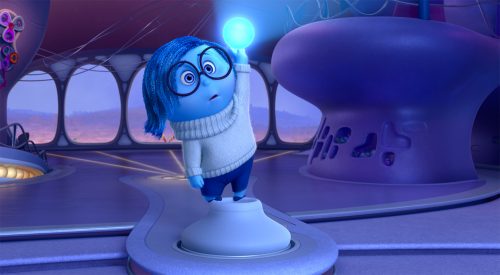 Phyllis Smith as Sadness in Inside Out. Disney/Pixar Animation Studios. 2015.

Inside Out turns emotional concepts into living entities that we can identity with. Emotions can be confusing and hard to understand for people of any age. Emotions often get jumbled up inside and can be at war with each other. The characters in Inside Out bring those concepts to life. Fear, Anger, and Disgust create confusion and panic for Riley, until she eventually shuts down and can’t feel anything. Joy and Sadness are at odds for most of the story, until Joy comes to understand the true value of Sadness, and how the emotions inform each other. Resolution occurs when the emotions are reunited and work together. 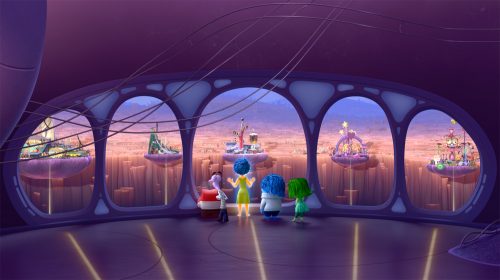 Lewis Black as Anger, Bill Hader as Fear, Amy Poehler as Joy, Phyllis Smith as Sadness, and Mindy Kaling as Disgust in Inside Out. Disney/Pixar Animation Studios. 2015.

Disney and Pixar have always been ahead of the curve in creating intelligent animated films that are as enjoyable and educational for adults as they are for children. We are thankful for one of the most intelligent Pixar movies has created. Inside Out turns emotions into living breathing characters whose journeys help us to understand behavior and personality. It shows how we deal with upheaval and trauma. Inside Out gives concrete form to emotional concepts.

Tags:
30 Days of Thanks, Disney, Inside Out, Pixar
previous article next article