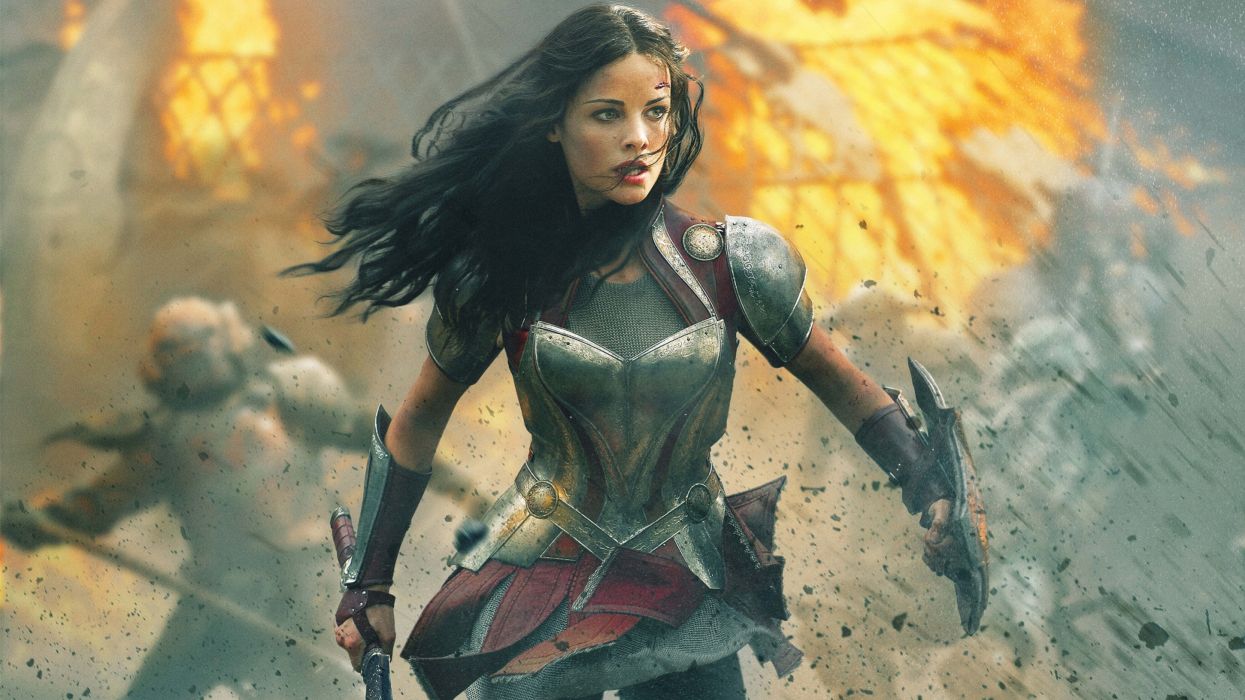 30 Days of Thanks: Why We’re Thankful for Sif

Thankful For Her Loyalty

Sif is nothing if not loyal. When she decided to be loyal to Thor, she knew what that would mean and she has never hesitated to do that duty. Even if she doesn’t always agree with the methods he takes or the plans he comes up with. Sif certainly isn’t Loki’s biggest fan, but we sure do love to see their interactions because of her obvious dislike for our favorite mischievous god. 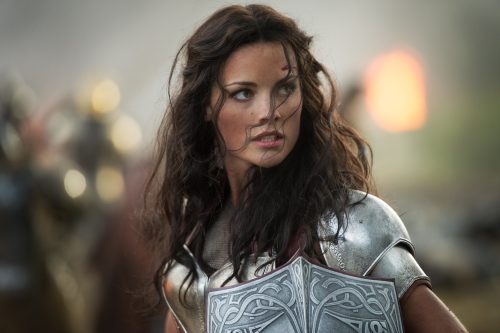 Sif is also a masterful fighter, she isn’t a goddess of war for nothing. So we’re glad she’s on the right side of things because she would be a hard opponent to beat. She’s also been through so many things and overcomes each and every one of them. While she was killed by Thanos, Sif was also one of the ones resurrected and we couldn’t be more thankful for that!

Thankful for Her independence

Sif is a serious badass, as are many of our favorite characters. But one of the things we love most about her is that she doesn’t need anyone. Whoever is in Sif’s life is there because she wants them to be. She relies on herself first and foremost and that’s a quality we truly admire. While it would be great to see Sif get her happily ever after, we are perfectly okay if that means without a romantic interest. We just want to see her kicking ass and taking names with glee.

We’ve also been trying to keep track of those rumors that Sif may be getting her own series on Disney Plus. The information is still at the rumored stage, but we’re eagerly awaiting the news whether or not it’s been confirmed. Please, Disney Plus, give us more of this badass we are so thankful for! 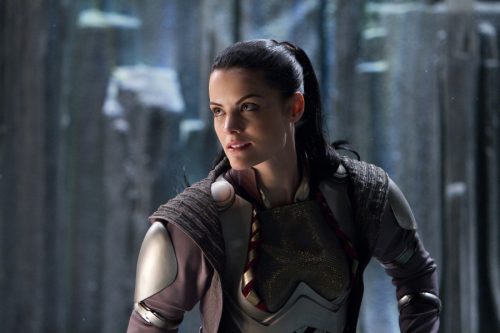 Would you watch a series all about Sif? What are your favorite qualities in the character? You can find and follow us on Twitter @capeandcastle to join in on the conversation! Be sure to also check out our site for our other 30 Days of Thanks articles and more content on all things Disney, Marvel, and more!