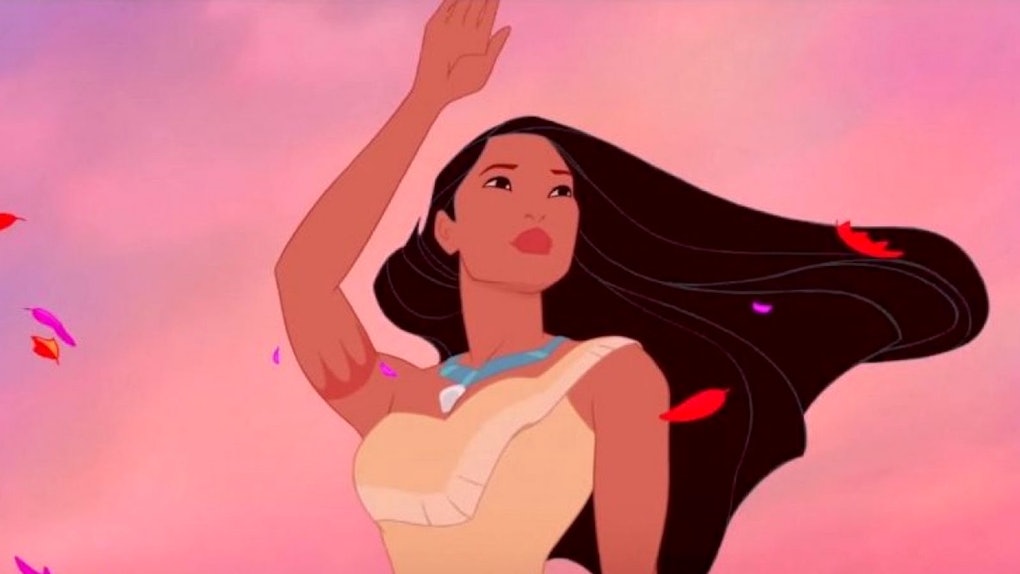 30 Days of Thanks: Why We’re Thankful For ‘Pocahontas’

We’re on day 26 as we continue our 30 Days of Thanks! Every day this month, we’re discussing our favorites from the Disney universe. Today, we’re focusing on Pocahontas, the 1995 animated film that introduced her story to many kids. Of course, a lot of the story was edited down and definitely inaccurate, but it did introduce us to one of our beloved Disney heroines. 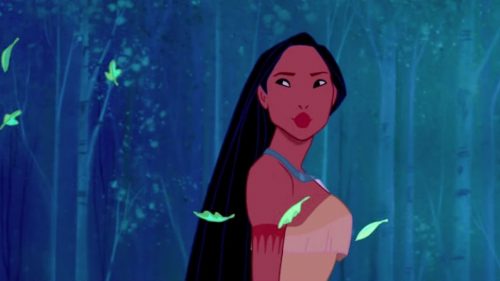 Yes, Pocahontas was indeed a historical figure and watching this film led to my eventual love for history. It inspired my love of documentaries and how movies could encapsulate the importance of the person in question. While there were some inaccuracies in the film, as in the case of many films that feature an actual person, it still inspires the idea of researching how these individuals became known in the landscape of the world as it grew. 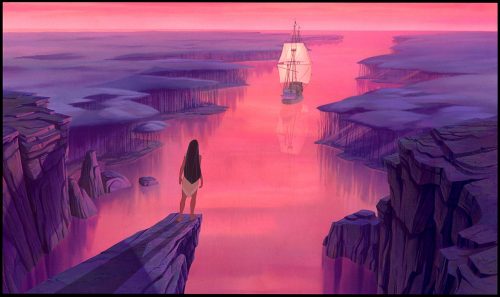 In the film, John Smith and company are looking to take the land for profit. However, Pocahontas has an important message for John. The song “Colors of the Wind,” holds so much meaning when you really listen to the words. She is telling John to open his eyes to the world around them and see that not everything is free for taking. There is more to the world than just what he sees and to be open to the beauty of nature. It’s a powerful song that you never forget and it was one of my favorite Disney songs as a kid.

We’re thankful for Pocahontas teaching us the beauty and importance of nature. She teaches us that we should open our eyes to what is around us. Hers is a story that brings history to life and also has deep meaning when you really look at what she is telling you.

What do you enjoy most about the film and Pocahontas herself? Make sure to follow along with us @capeandcastle for more 30 Days of Thanks!