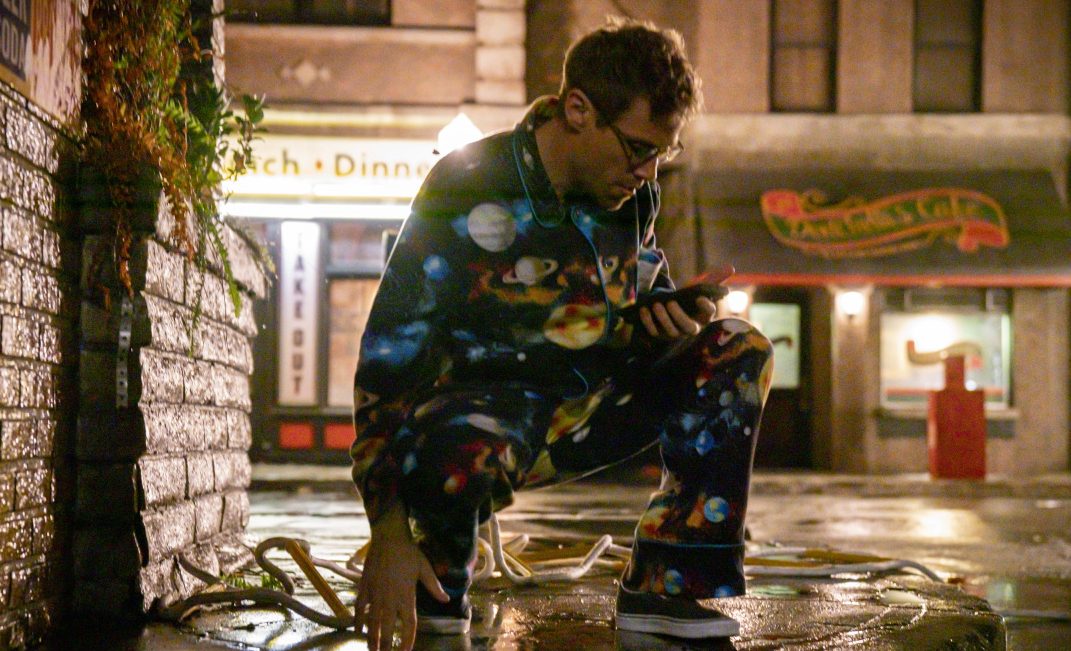 NCIS: Los Angeles brought us a new episode that saw the return of Eric Beale. After weeks of not seeing him on our screen, we finally discovered what he has been working on during his time away from the team. Let’s take a dive into “Kill Beale: Vol. 1.” 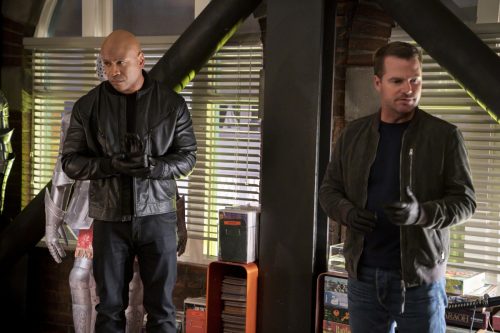 When Eric narrowly escapes being kidnapped by unknown assailants, he is brought to the San Francisco PD. Unfortunately, he ends up in the hands of two individuals who claim to be NCIS Special Agents before Sam and Callen can get there. Was there a badge shown? They were pretty convincing though, otherwise, Eric probably would have not gone with them willingly.

Eric realizes he is potentially being set up when the agents begin questioning him about Hetty. He manages to escape, despite being dosed with something that would make him lose consciousness. In the meantime, the team is still trying to locate him. They are a man down since Deeks is on assignment for the LAPD.

The investigation leads them to the owner of the company, who is seemingly unaware of what goes on with his own business. It turns out he had developed an app that was not doing well. That is until the Chinese came along and took over. It was their way of trading intelligence, something she had Eric investigating. 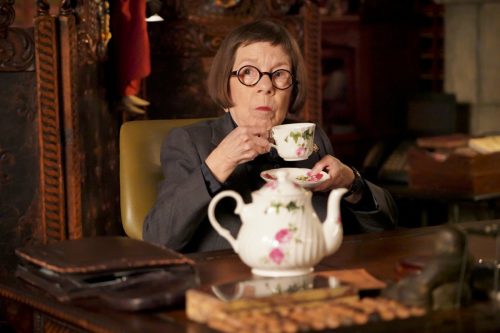 Nell is fraught during the search for Eric. She ends up lashing out at Hetty, blaming her for Eric being in this position. We know Nell is worried and scared for her boyfriend. However, it seems as though the team is underestimating Eric just a tad. While he may be more suited for the technological aspects of their work, he is capable of holding his own when he can. He is able to eventually help the team locate his whereabouts.

But we do agree that for his safety, it might be best to keep him in Ops. Though with a title like “Kill Beale: Vol. 1,” does this mean more danger is afoot? We’re not too certain how to feel about that. But if it gives us more hilarious Beale moments, then let’s go for it! As long as he survives, of course.

The incident with Hetty understandably sparks tension. Hetty has different ideas about who will one day take over now that Nell has stated she can’t do what Hetty does. Would Callen do well in Hetty’s position? He doesn’t seem to be interested. Hetty has work to do to fix things with Nell. 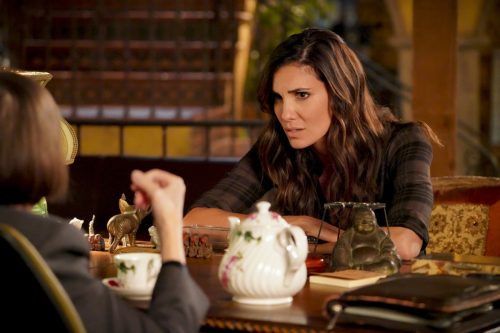 This episode may not have seen enough of Deeks and he was missed. However, the episode still was exciting and gave us plenty to work for with teamwork. Plus, Kensi gave us some funny moments to make up for Deeks’ absence.

There are just a few more episodes to go before the winter hiatus begins! What have you enjoyed about the episodes thus far? What did you like about “Kill Beale: Vol. 1?” Tell us in the comments and join us on social media @capeandcastle for all things NCISLA!

Catch up with our previous <i>NCIS: Los Angeles</i> recaps here.