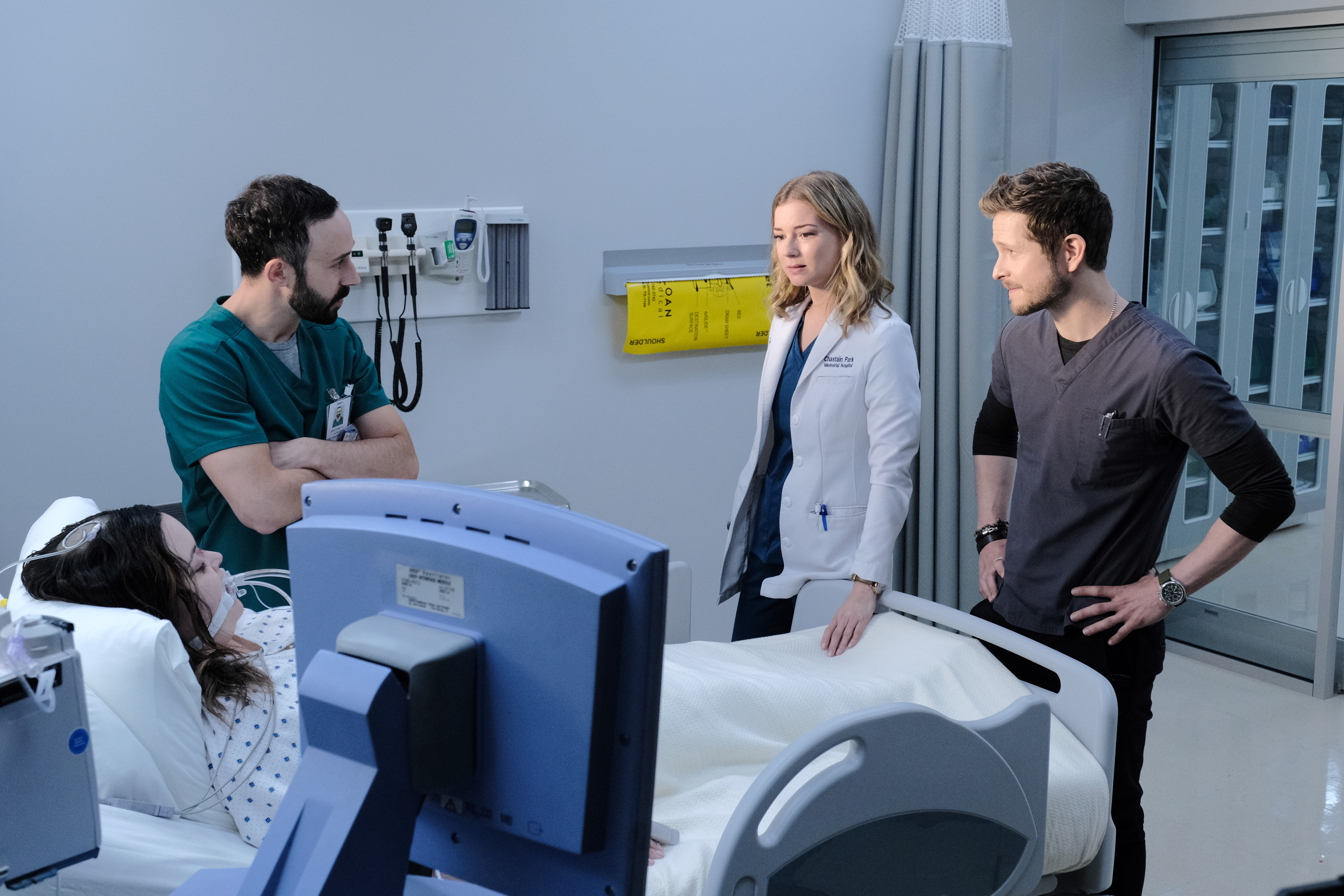 We have been worried about the tension between Conrad and Devon. But it seems like we should have been more concerned about Cain. Especially since things between him and Conrad just got real tense, real quick.

Surgery Is Not Always The Answer

We were worried enough about Jessica as it was, but then we had to worry about Cain getting involved. While we tried our best to give Cain a real shot and not judge him, we don’t think we can do that anymore. He is proving himself to be a real jerk and we are just not here for that nonsense. Cain’s attitude about everything is that surgery is always the answer and it has us wondering if he even looks at the patient before deciding this. 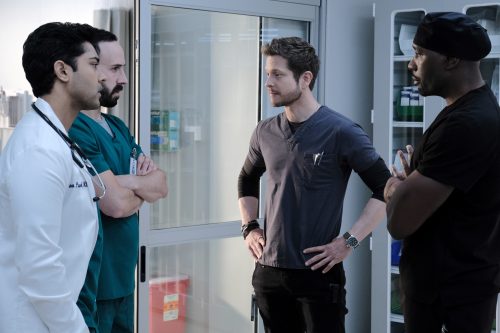 We usually find ourselves backing Conrad’s plays, to begin with, but this time was a little different. Cain had his way with Jessica’s care already and we stood by Conrad and his refusal to let Cain do it again. Enough already. But it seems like we never get our wish and enough is never enough as Cain eventually does get his way. At least, at first. But in true Conrad fashion, he comes through in the end and is able to make the decision that saves Jessica’s life. So Cain may have gotten to do his surgery, but he wasn’t able to do it his way. And Chastain also reminded him he isn’t their boss.

Have we mentioned that we absolutely love Bell? Because we just can’t believe the absolute about-face we have had about him. Not only was he willing to listen to concerns about things from both Conrad and Nic, but he actually made moves to help. When Nic approached him about nursing staff concerns, Bell not only said he would fix it, he actually did what he had to do in order to follow through with his words.

Not only did Bell come through for Nic, but he came through for Conrad too. Sure, it was because he killed two birds with one stone. On top of all this, Bell also comes through with preventing others from taking Hemopleatin. He appeals to Logan the only way he can, with profits, and he is sure to walk out of that meeting the winner. One thing that we can say for sure is that Bell is, has always been, and always will be a shark when it comes to something he wants. We’re just glad that Bell’s wants finally coincide with what is right these days.

The Raptor Has Spoken

We love AJ and usually, we support the way he is blunt yet stays out of things. But we have to say, we love that AJ has chosen a side to stand on and made it clear. We love it even more that he has officially aligned himself as being on Conrad’s side of things. Plus, he makes it clear that he cares about the employees in the hospital and considers them all family. So, basically, AJ is just going around left and right reminding us why we love him so much. 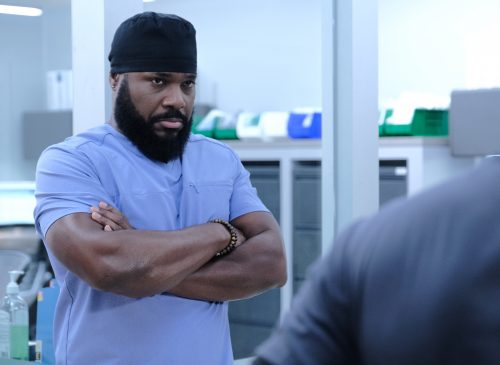 The fact that he not only took Conrad somewhere private to tell him he wasn’t sure about the call he made but also told Conrad the truth, amazed us. On top of that, he stated that he would back Conrad’s play no matter what decision he made. Have we said how much we love AJ? Because he has proven himself to be an asset and we’re so glad he’s also aligned himself with Conrad. He made his stand clear and we couldn’t have been more excited to see them nod at one another in respect and fist bump this new alliance.

Things for Conrad aren’t going to be easy, but are they ever? Now that he’s officially made an enemy of Cain, things are going to get a bit dicey. Not only that, but Cain has Logan on his side and they both seem to want Conrad out of the hospital. But what Conrad has in his favor is the team at his back. Not only does he have Nic and Bell backing him up, but now he has AJ as well. We also don’t doubt that Mina will join the ranks and help any way she can.

We are also holding out hope for Devon pulling his head out of his ass. Because when push comes to shove, we want to believe the Devon we know and love will make a return. He’ll back Conrad when it comes down to the safety of others and be right there with Nic while Conrad faces the next fight. So if we had to place bets, you know they would be on Conrad. Bring it on, Cain.

What did you think of this episode? Do you agree with Cain or do you stand beside Conrad? Which side would you choose? Find and follow us on Twitter @capeandcastle to join the conversation! Be sure to also check out our site for more articles and quizzes on all things Disney, Marvel, and more!