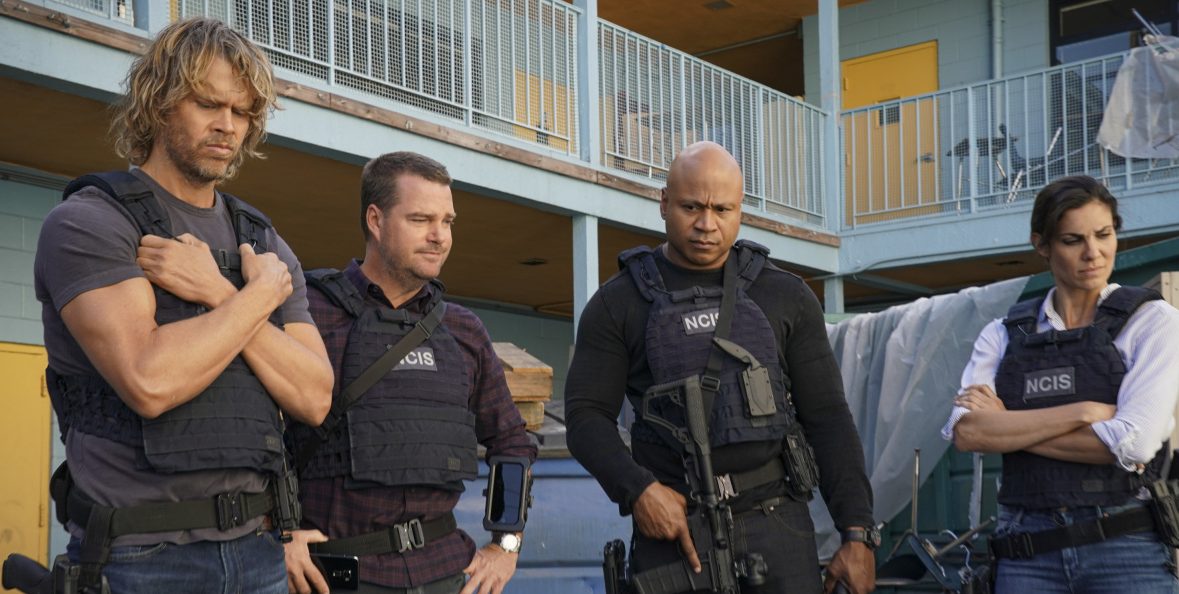 In this week’s episode of NCIS: Los Angeles, the team worked to find a kidnapped lieutenant who could access an entire list of retired navy SEALS. “Human Resources” could have been a solid episode, however, the case was confusing and it felt as though there were plot holes surrounding the suspect. Despite the nature of the case, the characters did still make us chuckle at times, including Deeks as always. 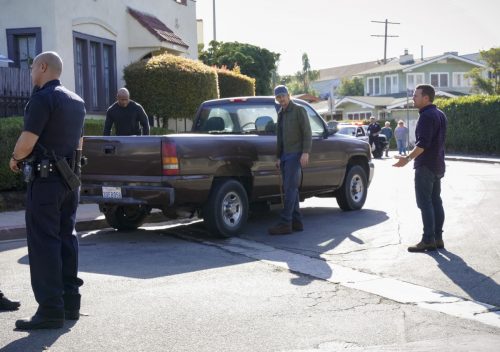 The case involved the team searching for Lieutenant Paul Tatum, a nuclear engineering officer. He had recently been put in charge of keeping track of information regarding retired Naval SEALS. When he goes missing, the only clue that could help is a cell phone from a fitness vlogger.

Unfortunately, the phone goes missing, but a young man collecting cans is able to help. Kensi and Deeks do a great job interacting with the man, who has autism but was still able to help them get a critical clue. He had written down the license plate number, leading Deeks to reward him with cash. It was really nice to see Kensi and Deeks taking the time to listen and not just dismiss him because he has autism. He was able to help lead them towards the suspect.

This takes them to Zachary Vale, a recently down on his luck young man who found himself on Al-Quaeda websites. This led him to become a jihadist. Even though we can see he has been radicalized, there isn’t much of a backstory about him. While it might be expected considering how quickly the team needed to work to find him, there were so many questions about the case.

After Tom Olsen (David Paul Olsen) is almost injured due to a chemical bomb, time is of the essence. Thanks to the security footage of the suspect near his truck, Nell is able to track him through the bike service he used to escape. 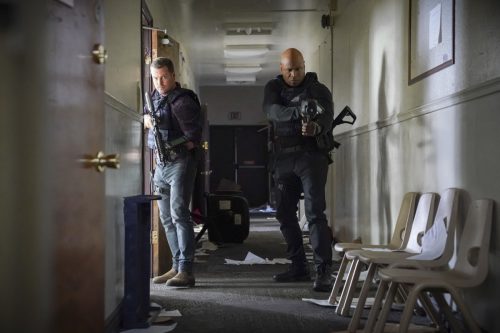 This takes the team to an abandoned school where he is building his bombs. Callen and Sam carefully clear the school, deactivating the bombs and using a drone to locate Vale. In the meantime, Kensi and Deeks take down his co-conspirators.

With Vale no longer being a threat, the team is able to find the other targets and make sure they are safe. Of course, seeing the team take down the bad guy is always the best outcome. However, it just felt like there was nothing to really remember about the suspect. But then again, isn’t it better to not give them the time of day? After all, they can’t be that important in the end. What does matter is the team worked together seamlessly to make sure justice was served. 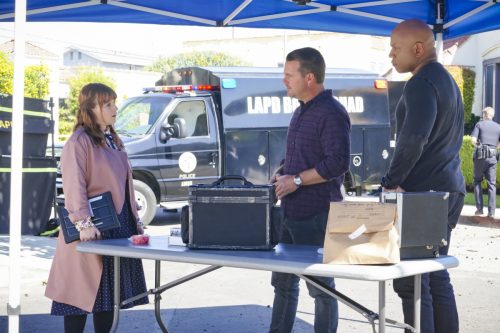 It might not have been the point the writers were making, or maybe they were. No matter how choppy it may have felt, and it did seem like there were some things missing this episode, we did get to see some great character moments. From Deeks attempting a “No complaining” challenge to Callen discussing what he is grateful for, we enjoyed every moment from our team.

Although, sorry, Deeks, we won’t be trying your oyster beer. Time to go back to the drawing board if you want your microbrewery to be successful.

Next week will see the return of Eric Beale, who has been greatly missed. However, Nell has done a great job in his stead. We can’t wait to see how she helps the team find her boyfriend.

Until next time, make sure to follow along with us @capeandcastle for all things NCISLA.