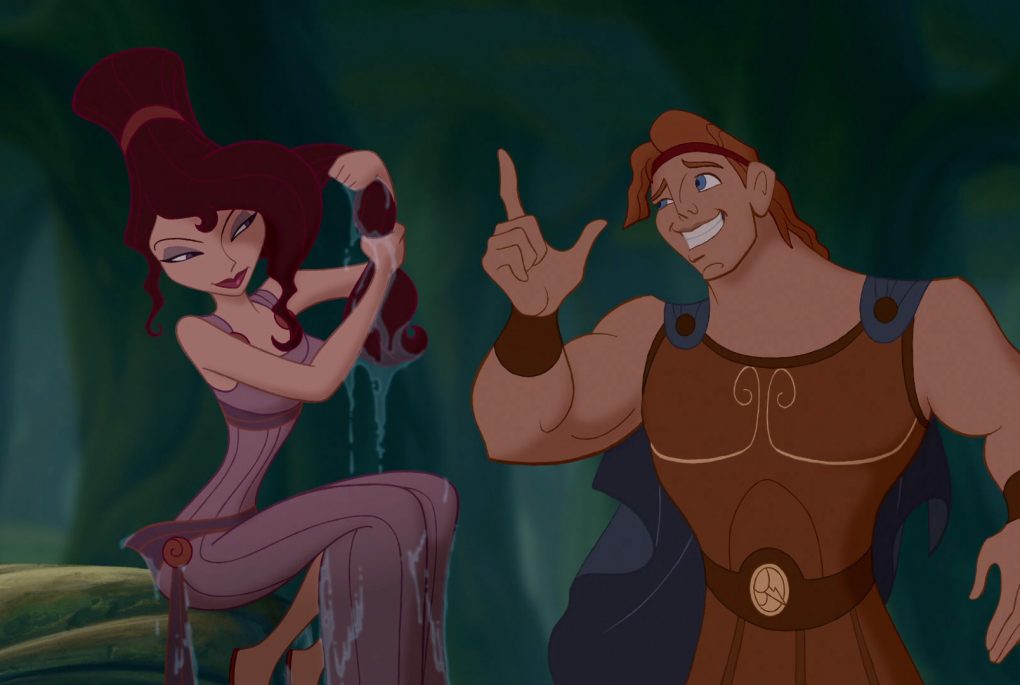 30 Days of Thanks: Why We’re Thankful for ‘Hercules’

This is one of Disney’s many timeless classics that we can watch again and again. We are fans of everything about this movie, from the Greek mythology of it all to the characters, and more! Keep reading for why we’re thankful for Hercules!

Sure, we’ve had villains that we love to hate before, but we’ve never had a villain that we just plain love. Yes, Hades is an absolute jerk and definitely evil. And of course, he’s done some pretty heinous things. But we just can’t help ourselves. We love his humor and we also love his temper. We’re sure we didn’t think this way about him when we first watched the movie as kids, but maybe we relate to him more as adults. 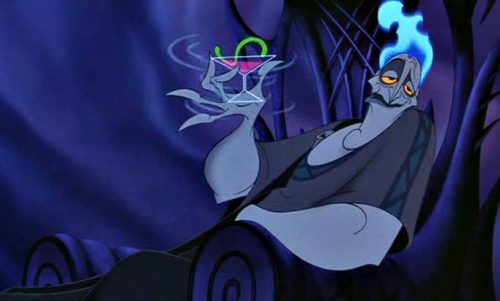 Hades could be considered kind of a brat, but it can’t be denied that he got the rough side of things. Regardless of the reasons, we can see why Hades would be a little upset about his situation and want some revenge. Not that we’re making excuses for him, but we really just get him a bit better now. Either way, we’re actually thankful to have a villain that catches our interest the way Hades does. We’re especially thankful that he’s able to make us laugh the way he does.

Meg for the Win

We know the movie is supposed to be all about Hercules, hell, his name is the title. But we would be lying if we didn’t say we are also here for Meg. She’s a total badass and we love how independent she is. Meg had some serious villainous potential herself and we’re glad she decided to turn herself around for the greater good. But she’s another character that we get on a deeper level as adults. Against love? We hear that, girl. Denying that you could possibly need someone else? Oh yeah, we get that too.

While Meg does get herself into real trouble in the end and need Herc to come to her rescue, she was still willing and ready to die a hero. She was okay with how things were going to end for her. But, we are extremely thankful that wasn’t where her story ended. Thinking about it, we would give just about anything for a sequel or a live-action version of this one. Anything really, as long as it means we get to see these characters on our screens again.

Obviously, we’re here for Hercules too. And we have to mention how much we love and adore Pegasus. We even love Phil and his rough around the edges attitude. Zeus is hilarious and makes us smile every time we see him on our screens. And we obviously can’t forget about Pain and Panic. We know they try their hardest to be evil and do Hades’ bidding, but they’re just too adorable. 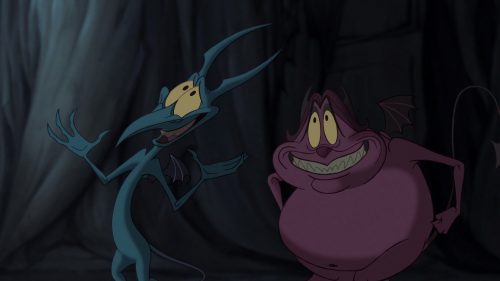 Honestly, we’re thankful for just about everything when it comes to Hercules, what about you? Which character are you most thankful for? Follow us on Twitter @capeandcastle and join in on the conversation! Be sure to check out our site as well so you don’t miss any of the articles from our 30 Days of Thanks event! We also have articles on all things Disney, Marvel, and more!