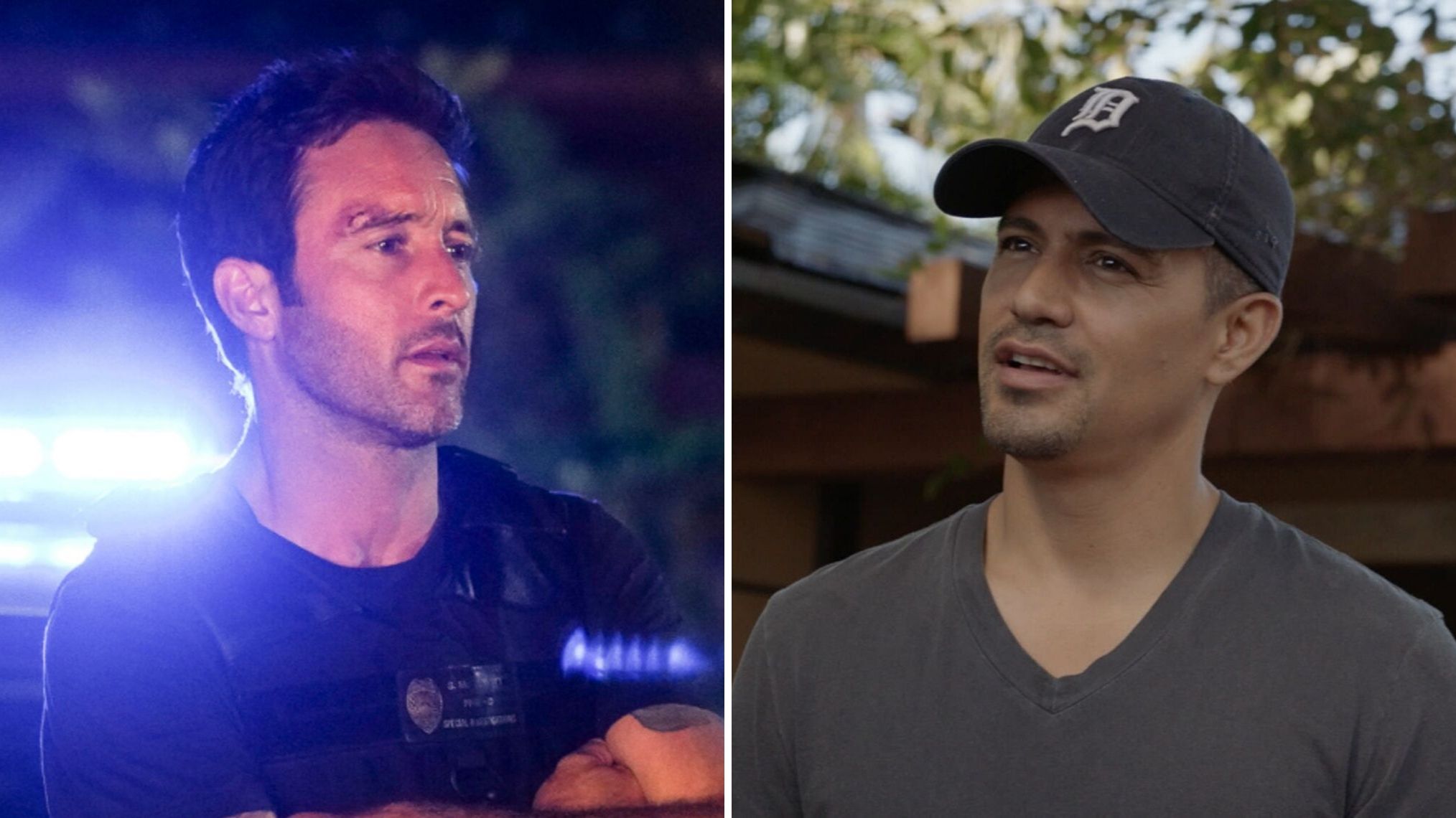 Steve McGarrett and Thomas Magnum are finally saying “Aloha” to each other!

Per TVLine, a two-episode crossover between CBS’ Hawaii Five-0 and Magnum P.I. is finally, officially happening on Friday, January 3, 2020, presumably when both shows return from their midseason hiatuses. The crossover will start with Five-0 during its 8:00 PM time slot, and will conclude with Magnum at 9:00 PM.

Thank goodness, too, because the mini-crossovers haven’t been enough.

Peter M. Lenkov, who serves as showrunner for both of the Aloha State-based police procedurals, announced that Magnum’s half of the crossover has already been filmed, and that the Five-0 half is nearly concluding.

The crossover didn’t come to fruition last season as hoped (which was Magnum’s freshman run) — before the annual Sunset on the Beach premiere event took place back in September, however, Lenkov confirmed that they finally “have narrowed down a story”.

The story will find the “Five-0 guys kicking down doors” to track down a POI at a hotel, unaware that Magnum (Jay Hernandez, Scandal, Toy Story 4) and Higgins (Perdita Weeks) are surveilling the same room. “In a way, Higgins and Magnum become witnesses that Five-0 needs to help them,” says Lenkov. “And our two worlds collide!”

Magnum and Higgins will appear on Five-0 alongside Rick (Zachary Knighton) and TC (Stephen Hill); after which, Tani (Meaghan Rath), Junior (Beulah Koale) and Quinn (Katrina Law) will surf into Magnum.

“It’s a big-stakes story that really feels like a two-hour movie,” says Lenkov.