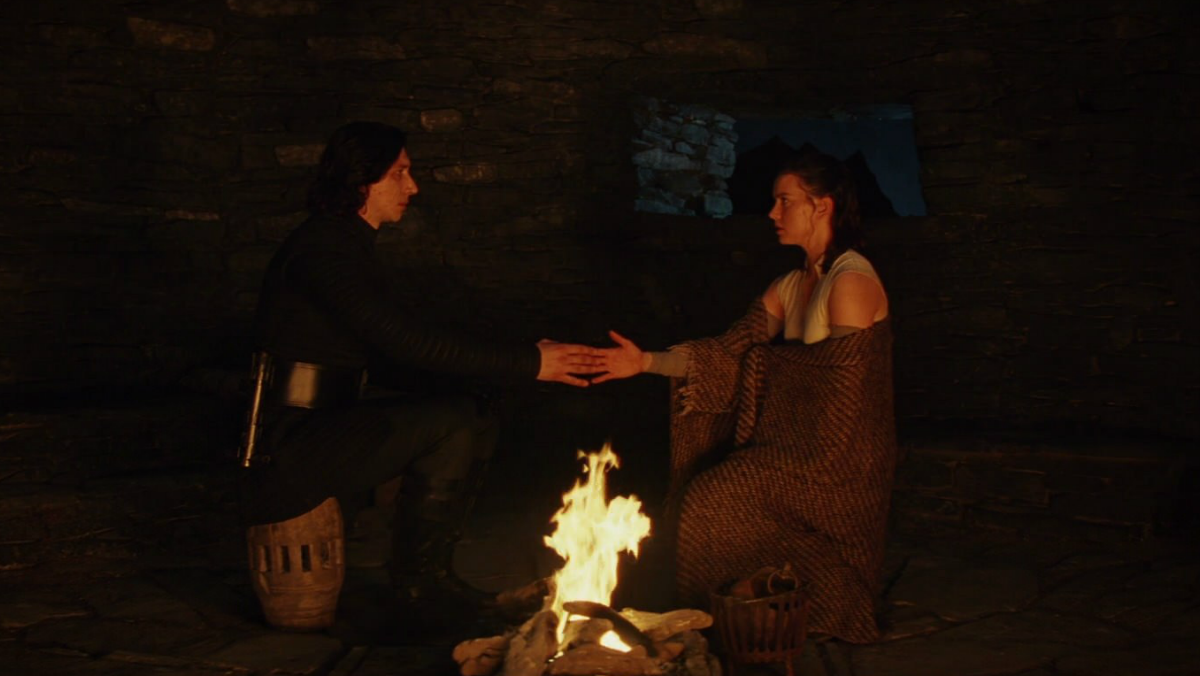 30 Days of Thanks: Why We’re Thankful for Kylo Ren and Rey

We are continuing our 30 Days of Thanks with two Star Wars characters we are absolutely gone over! We love Kylo Ren and Rey separately, but when we put them together, we can barely contain ourselves. So keep reading for why we’re thankful for Kylo Ren and Rey!

They certainly aren’t your average team and they aren’t who you would expect to get together in any capacity. But there is something about these two being drawn together that pulls us in as much as the force pulling them together. We are so thankful for two characters who constantly surprise us. We hope they continue on that trend of surprising us! 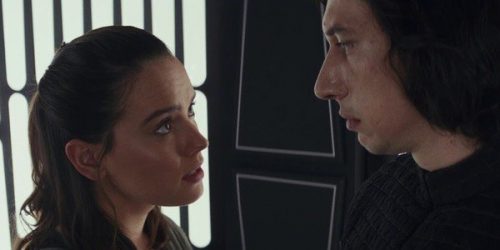 It wasn’t hard to see that Rey was going to be a badass from the very beginning. And it certainly wasn’t surprising to see that she was nothing if not independent. Which is why it was so great to see the developing relationship between her and Kylo Ren. The way things have developed between them has us more than a little eager for what comes next.

We say possible for a few reasons. One of which is because there is a small part of us that is a little scared these two may end up related. We at pretty sure that isn’t the case and certainly hope it isn’t, but we are being careful anyway. The other part is that we are just unsure of where their separate stories are going, much less any romance between them. While we are so grateful to watch a series that keeps us guessing, we also just really want to know!

We see things heating up between them. And you all know we are complete shippers around here, so you had to know we would have a couple to support! There is an amazing connection that we foresee turning into a serious romance. What could be more poetic than the light and dark coming together for one epic and unbearable team?!

Though we will admit there are things between them that cannot be forgotten. That doesn’t mean that they can’t be forgiven. Kylo Ren has wronged Rey, that’s for sure. But we are thankful to have a forgiving character like Rey who can see through Kylo Ren and isn’t willing to give up on him. Something we could probably do a little more often as well. 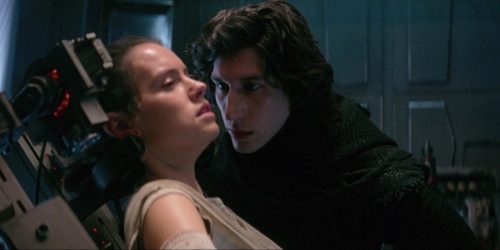 What do you think of these two together? Do you enjoy them as a team or would you like to see something romantic happen? Head over to Twitter and find us @capeandcastle to join the Star Wars conversation! Be sure to also check out our site for more articles on all things Disney, Marvel, and more!