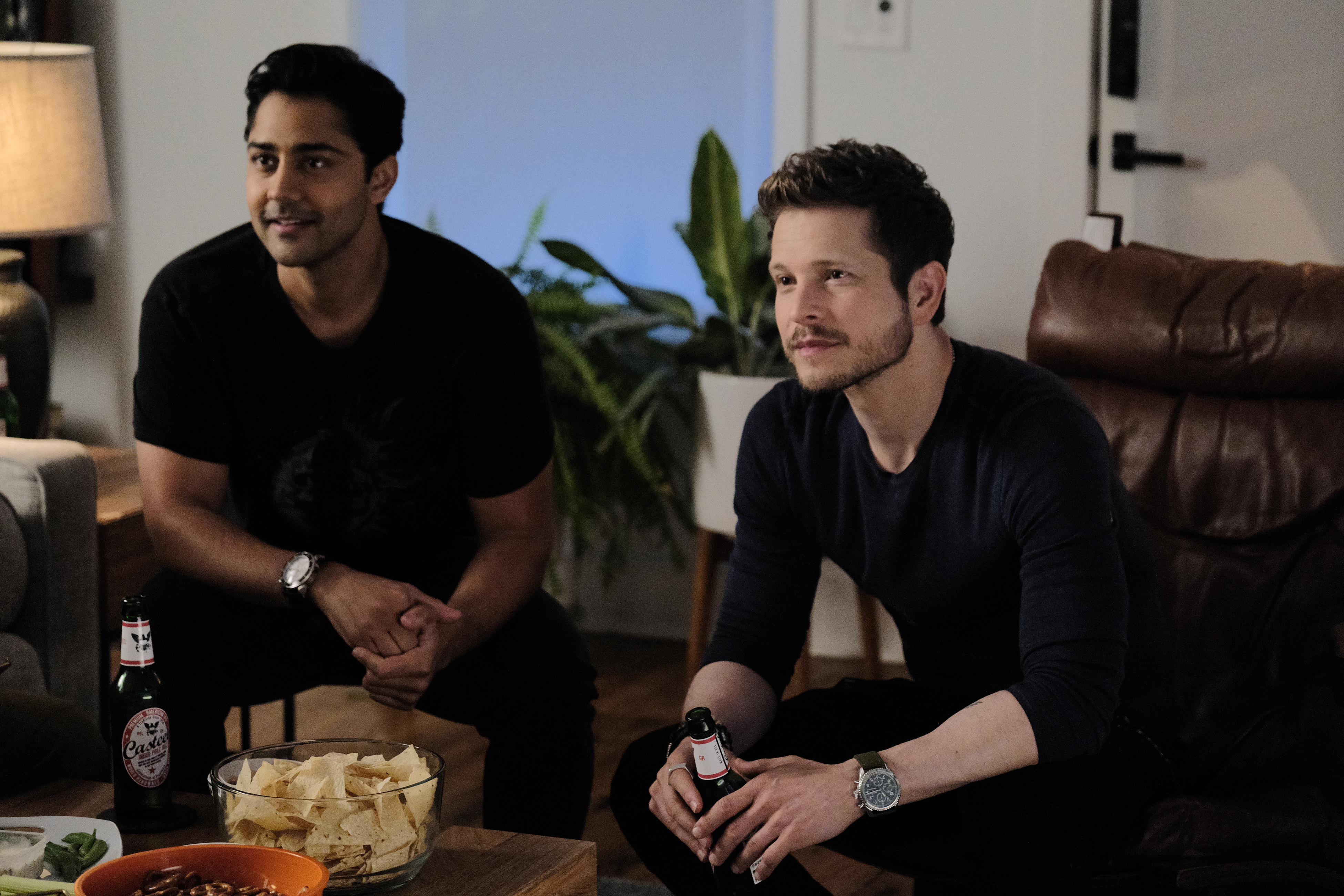 Things with Hemopleatin aren’t looking too great as far as patients’ health is concerned. But we have faith that Conrad and Nic will get to the bottom of things and solve the case as they always do. While we love seeing these two team up, we are a bit disappointed with Devon once again. Keep reading below for The Resident 3×06 review!

We loved watching our group having a game night. But we especially loved seeing that things between Conrad and Devon seemed to be a bit better. Not that they could have gotten much worse from the last time they spoke. We also didn’t get a lot of time to focus on their friendship as Nic and Conrad were so focused on getting more information on Hemopleatin. Especially when they found out that Conrad’s father was on the list of patients that had taken the drug. 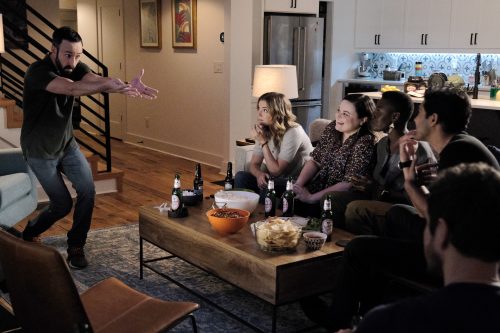 Something that actually proves to be a good thing since Marshall can also get Conrad the information he needs. Being in charge certainly has its benefits. Which is good since Devon once again climbed on his high horse and didn’t want to help Conrad. Yes, we understand that it does technically violate patients’ rights, but doesn’t saving their lives matter a little more than their privacy? Besides the fact that the information is staying with other doctors. We have to say that we are more than just a little agitated with Devon’s new attitude on things.

While we can appreciate AJ meeting his biological parents for the first time, we must say we love the mindset he went in with. AJ knows where he came from and who raised him. Blood is clearly not what is most important in his book and we love that. While he still wants to meet them and does his best to understand them, we felt confident that AJ would be able to handle the emotional turmoil that would naturally come with such a situation.

On top of that, we were once again blown away by the budding relationship between AJ and Mina. Even while dealing with his anger at the fact that his biological mother seemingly chose her career over her family, AJ always does the right thing. Plus, no matter what he says, we know he wanted Mina to meet his biological mom as well. Because he cares what she thinks, which is only natural when you’re in love with someone. Yep, we said it. And we firmly believe these two are in love, even if they won’t just admit it.

The Ships Are Sailing

We are living for the relationships on this show right now. Conrad and Nic seem to be better than ever and every moment they are on screen together is magical. We are basking in the beauty that is their wonderful and healthy relationship. Then there is Jessica and Irving. We have loved their dynamic since moment one, but the way things have changed between them is amazing. Watching them always has us smiling because everything about them is adorable. 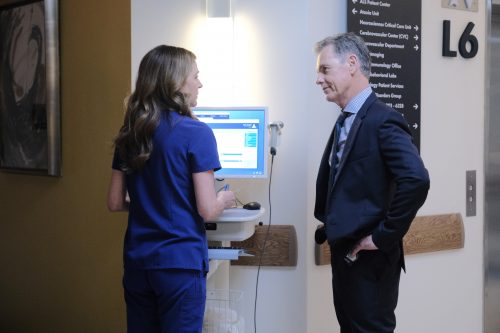 We even believe that things between Kit and Bell are getting ready to sail. Sure, they spent most of their time this week arguing, but we know what that usually means. Plus, it does seem like Bell is doing his best to protect Kit from Cain. Which is a whole other situation that we aren’t sure which side we stand on. Cain is still kind of an anomaly to us but we definitely don’t think we like what we are finding out about him. Though we will bask in the concern coming off Bell for Kit because of him.

We hate how overworked the nursing staff is. Not that this is the first time we’ve seen it from this show. But we are glad to see that it was a focus of the episode because it’s wrong for so many reasons. The nurses were absolutely right when they stated that they are there before the doctors and stay behind after the surgeries are over and the doctors are gone. The fact that they all have to pull so many back to back shifts is terrible and the consequences Jessica faced showed that. But it’s an issue that truly exists and it’s crap.

It’s not as if Chastain doesn’t have the money to hire more nurses. In fact, it always seems as if they have more money than they know what to do with. So maybe they should put some of that money toward hiring the number of nurses they need. We can’t even think about what happened to Jessica or what we will do if she isn’t okay.

What did you think of this episode? How do you feel about the way Devon is handling situations? What do you think will happen with Jessica? Be sure to find and follow us on Twitter @capeandcastle. Also check out our site for more articles on all things Disney, Marvel, and more!