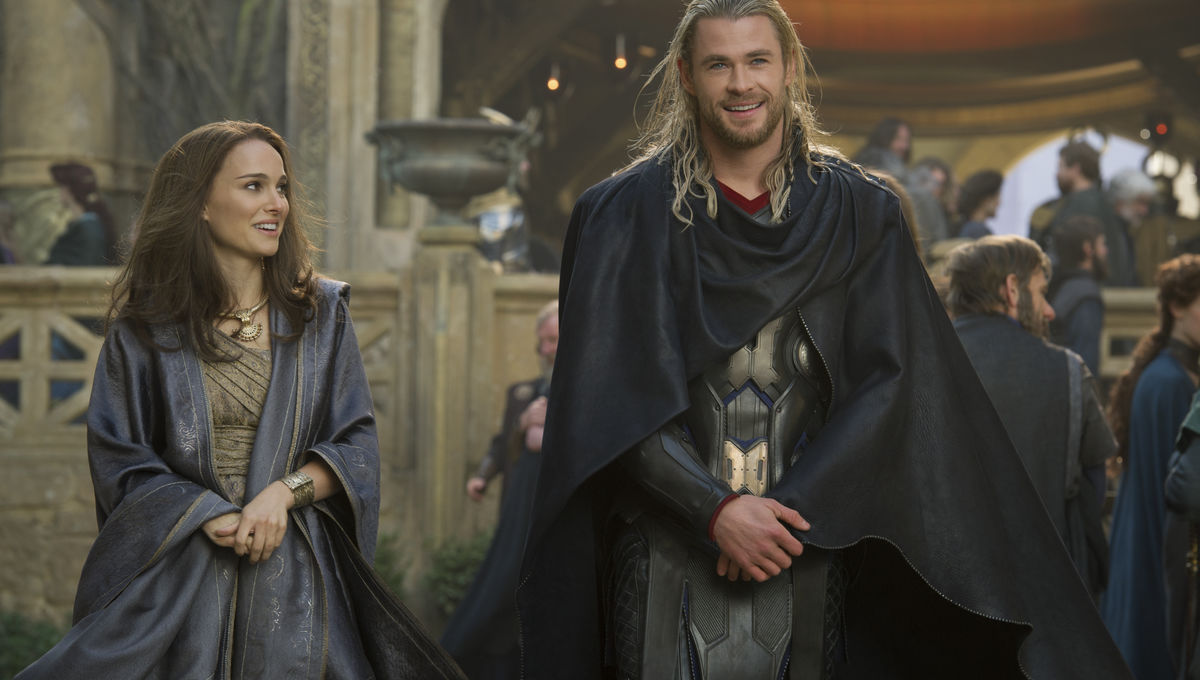 30 Days of Thanks: Why We’re Thankful for Thor and Jane Foster

For Day 11 in our 30 Days of Thanks, Cape & Castle would like to take the time out to express our admiration for the iconic relationship between the mighty God of Thunder and the brilliant astrophysicist. Here is why we are thankful for Thor and Jane Foster.

I mean…it’s not everyday a romance blooms from a woman accidentally hitting a god with her truck.

2. They Are Opposites That Attract

Normal is boring (aka Steve Rogers with Sharon or Peggy Carter). However, the famous saying, “Opposites attract”, most certainly applies to Thor and Jane. They are both opposites from opposite worlds, Thor being an immortal from the planet of Asgard and Jane being a simple human being from Earth. Despite the complications of the lives of a mortal and a god colliding, nothing in the universe can pull these two lovebirds apart.

Yes, we are aware that they broke up in Ragnarok, but we have Love and Thunder coming our way for a reason. We refuse to believe that a Fosterson (ship name for Thor and Jane) reconciliation is out of the ordinary since Natalie Portman will be reprising her role as Jane in this fourth installment of the Thor franchise. Besides, they always find their way back to each other one way or another.

3. Thor Keeps His Word to Jane

When it comes to Jane Foster, Thor is a man of his word. In the first Thor movie, Thor promised Jane that he would return all of her research and technology that S.H.I.E.L.D. took from her if she would help him sneak onto their base to retrieve his hammer.

Although his mission was unsuccessful, Thor still managed to return a tiny portion of Jane’s research back to her. 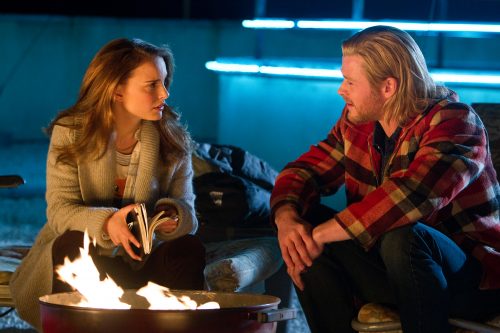 In the conclusion of the first film, Thor promised Jane that he will return to her.

While they did not reunite until the sequel, Thor still indeed kept his word and came back to his love. 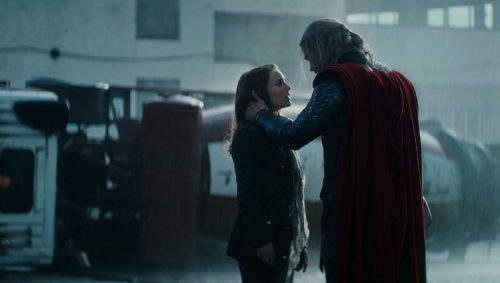 4. Thor Loves Jane For More Than Her Looks

Thor loves Jane for far beyond her physical appearance. He admires her humble, down-to-earth personality along with her brains. This gif has Thor caught guilty for gazing at Jane with heart eyes and a dorky yet adorable smile for her intelligence. Ladies, get yourselves a man like Thor.

5. They Find Themselves In Each other

Finally, the Norse god and the astrophysicist complete each other and bring out the best in the other. If it weren’t for Thor, Jane would have not gained out of this world (literally) knowledge in her research. If Jane never entered Thor’s life, we would still have the old arrogant warrior prince from the beginning of Thor rather than the sweet, funny, and lighthearted Thor that we know and love today.

Do you ship Fosterson? Why are you thankful for them? Tweet us @capeandcastle, and let us know! Be sure to also check out our site to be up to date on all things Disney, Marvel, Star Wars, and much more!