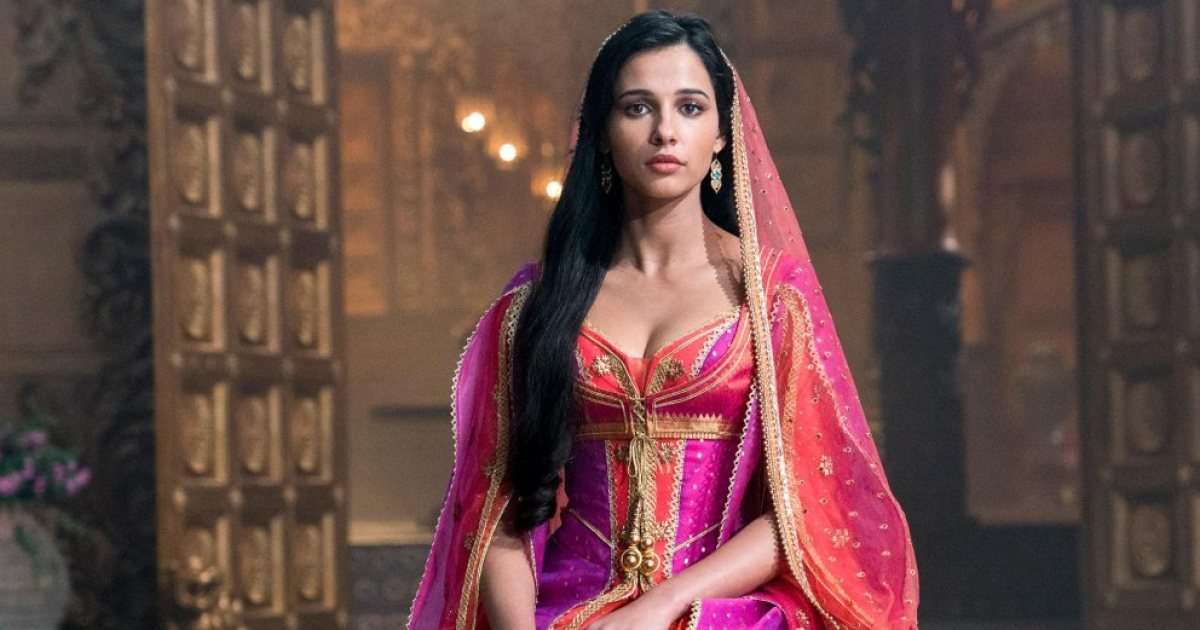 30 Days of Thanks: Why We’re Thankful for Princess Jasmine

For Day 10 of our 30 Days of Thanks, I want to take the time to say why I’m thankful for Disney’s Princess Jasmine. Before I get started, however, let me set the record straight: I’m one who loves both the animated and live action versions of Aladdin, especially both versions of Princess Jasmine. However, I may be partial to the live action, more so than to the animated, and below is why.

The song, “Speechless,” in the live action, perfectly defines how Naomi Scott’s version of Princess Jasmine had evolved beyond her animated predecessor. She’s ostensibly progressive, and in this case, rewriting the past was exactly what girls and women in this day and age needed, a role model who can assure them that anything is possible, especially a woman becoming Sultan.

Also, Scott’s a striking resemblance of Princess Jasmine, in a way that they’re both physically and mentally gorgeous. Scott embodies her perfectly.

Why I’m thankful for Jaladdin

Of course, I ship the animated version of Princess Jasmine and Aladdin (or, “Jaladdin”, I think is their ship name). But, the chemistry between Scott and Mena Massoud (who played the live action version of Aladdin) is incomparable.

Sure, it’s hard to see the chemistry between animated characters. But, not every live action translation is as successful as Scott and Massoud’s. Take Emma Watson and Dan Stevens, for example. I was not sold on their pairing. I much preferred animated Belle and Beast.

The “A Whole New World” scene in the animated film was already top-notch, but if you watch it side by side with the live action version, you’ll see that the live action’s just as good, if not, better:

Thank you, Walt Disney Pictures, for remaking Aladdin, and for casting Naomi Scott and Mena Massoud. Best. Decisions. Ever.