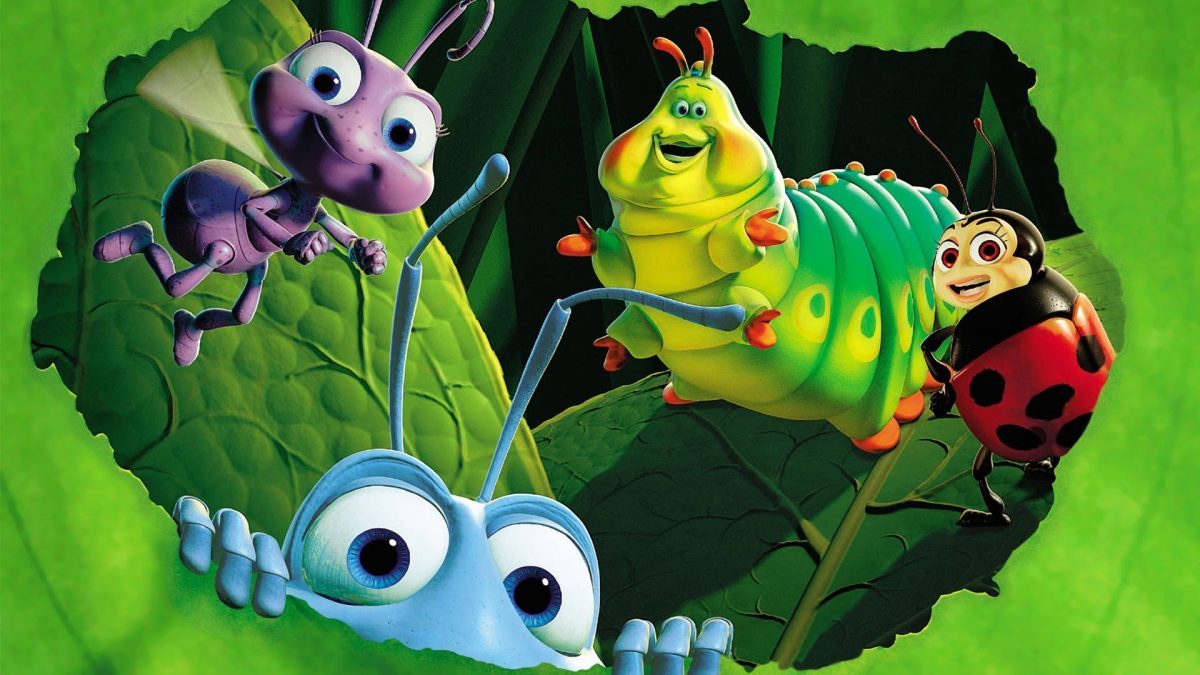 We have to say that A Bug’s Life is one of our favorite Pixar movies, so naturally, we had to include it in our 30 Days of Thanks event! With lovable characters and some seriously great life lessons, we’re excited just thinking about the movie! So keep reading for why we’re thankful for A Bug’s Life!

We are thankful for Flik and his never-ending sense of adventure. He always sees things with an upbeat twist, no matter how bleak they appear. Something that tends to get him into trouble more often than not. But when the chips are down, or in this case, the grasshoppers come calling, Flik is who we want on our side. Not all of his ideas work out the first time and they don’t always work at all. But we’re thankful he thinks of them in the first place. 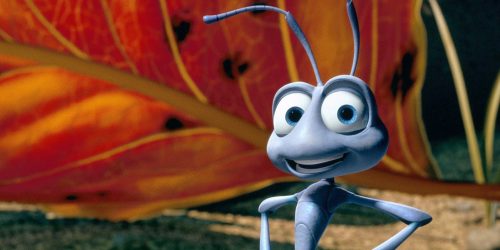 We can’t help but be thankful for Flik’s relationships as well. Atta learned so much from him and we’re thankful Flik was around to help her calm down a little. She was so high strung when the movie began, we didn’t know if she was going to make it become the queen! And Flik was also responsible for helping the relationship between Dot and Atta get a bit better. We’re thankful he was there to connect these two sisters!

Things Learned Along The Way

While never losing his enthusiasm for adventure, Flik learned a lot of life lessons along the way. Including the thought to look before he leaps in the future. Or at least, thinking about what defeating grasshoppers would involve before he volunteers warriors he has never met. But we are thankful he went on the adventure, to begin with, and introduced us to that amazing group of bugs! The way all those different personalities meshed was a beautiful thing to see. We’re grateful that it showed us our differences don’t define us and we can be best friends with others who have vastly different interests. 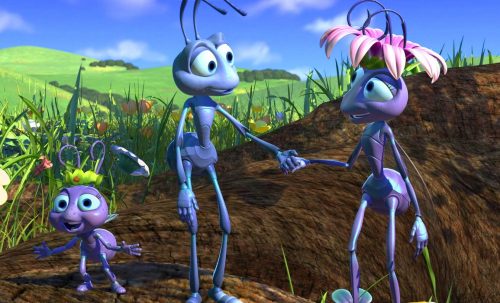 Atta was certainly no damsel in distress and we’re thankful she showed us a strong female character. But she wasn’t the only one we were introduced to with this movie! We also got Dot, who may have been little, but she was nothing if not mighty. Clearly, Dot and Atta had an amazing influence and role model in their mother, the Queen. Who was charming along with being a wonderful character we are always grateful for!

Are you grateful for A Bug’s Life and all the characters the movie introduced us to? Who were your favorites? What part of the movie was your favorite? Find and follow us on Twitter @capeandcastle to let us know your thoughts! Be sure to also check out our site so you never miss out on any of our articles all about Disney, Marvel, Star-Wars, and more!