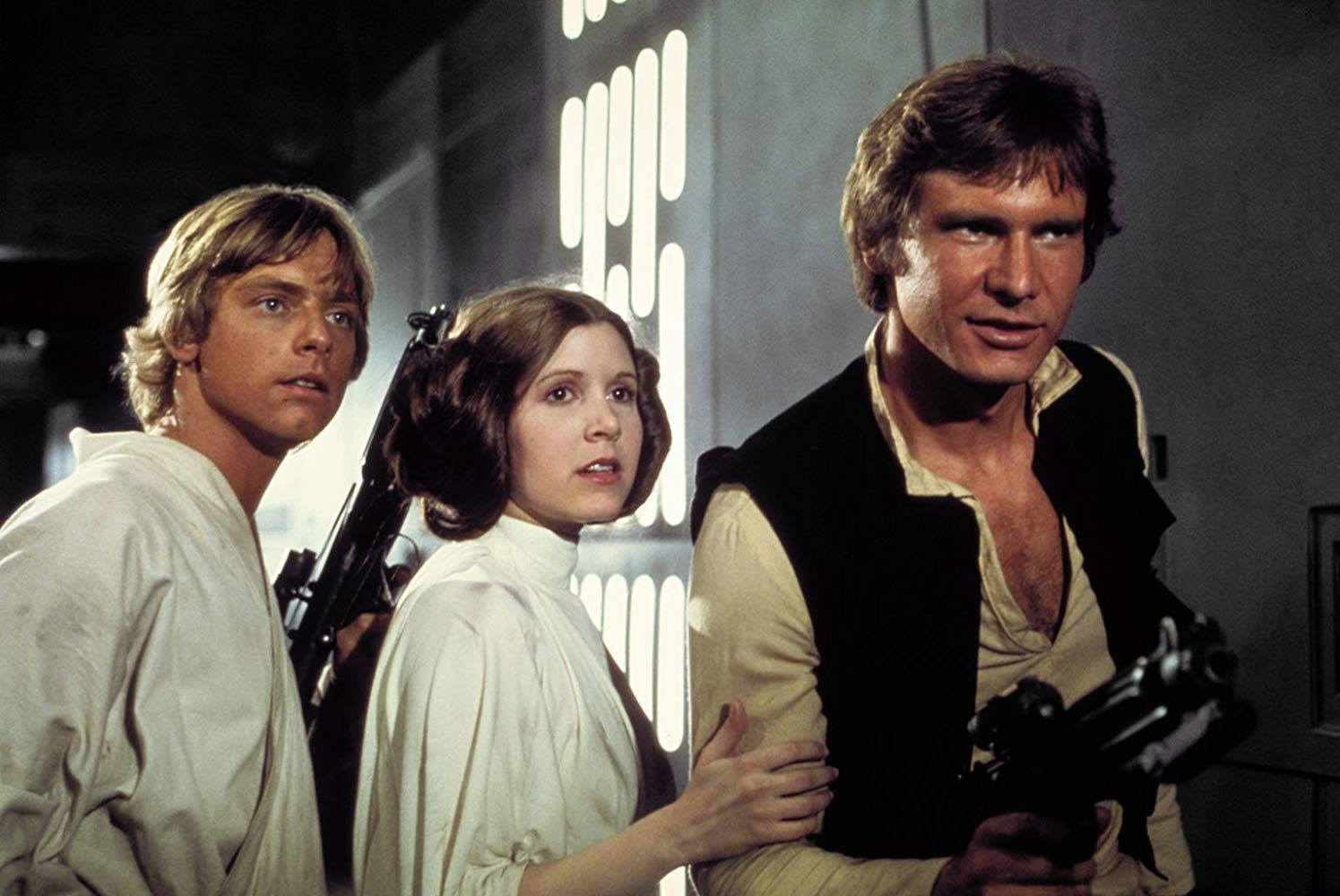 30 Days of Thanks: Why We’re Thankful for Luke, Leia, and Han

Next up in our 30 Days of Thanks event, we’re going to talk about one of our all-time favorite trios! So keep reading for why we’re thankful for Luke, Leia, and Han from Star Wars! 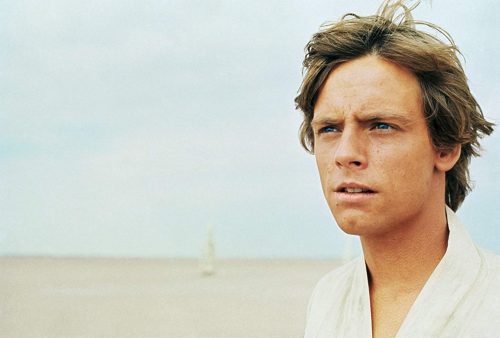 Luke is a complicated, yet heroic character. He comes from humble beginnings and a tragic background, more tragic than even he knows at first. Eager to join the rebellion and do the right thing, he quickly proves his worth among their ranks. He trains in the ways of the Force and becomes a Jedi while avoiding the temptation to follow his father’s dark path after he learns his true parentage. Even in the most recent installment, Luke continues to be a beacon of hope, albeit somewhat reluctantly. We are thankful for a character that repeatedly overcomes struggles to achieve his goals and always does his best to do the right thing. 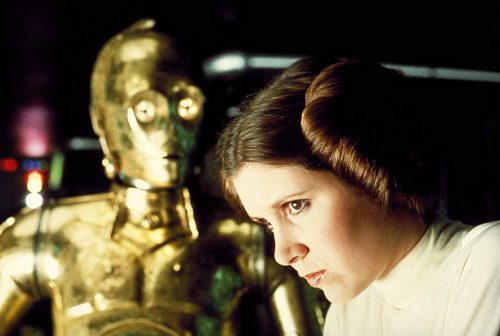 Princess Leia is a badass. She is bold and brave. She never cowers, even under threat of physical violence. Leia is clever and proactive, often saving herself and others instead of waiting for a rescue. She risks her life to save her people. Her love story is secondary to the story of her character and her mission. We are thankful for a character that is strong and fearless in the face of adversity. One who puts others ahead of herself, always. We are thankful for the Princess who became a General. 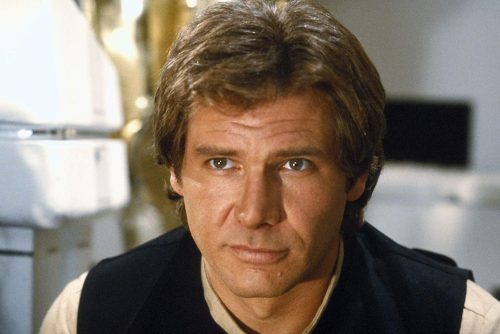 Han is a lovable scoundrel. He is an arrogant braggart with a heart of gold. Han is brave and reckless. Full of quips and one-liners, Han is initially reluctant to form close ties with Luke and Leia. However, when he shows up in the nick of time to save Luke in A New Hope, helping to secure the rebel victory, he cements his spot in the trio for life. His love story with Leia adds dimension to his character and provides one of the most memorable admissions of love in cinematic history. We are thankful for a character that evolves from putting himself first to making the ultimate sacrifice for his family. 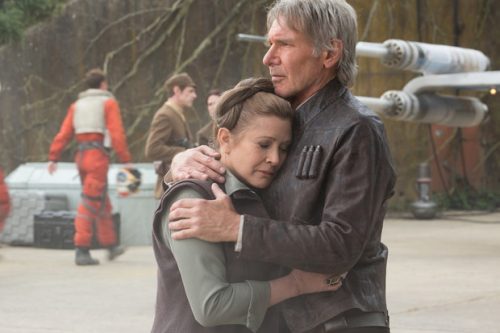 We are thankful for this trio and their weird, gradually revealed complex history. Luke and Leia have a (debated) brief flirtation before the revelation that they are twins who were separated as infants. They are fiercely loyal to each other and to Han. Han and Luke form a brotherly bond that is tested but ultimately withstands challenges. Han and Leia, whose love story is never a central focus of the films, fall in love and eventually have a child. Luke then trains that child as a Jedi, who is unable to resist the temptation of his grandfathers’ dark path. 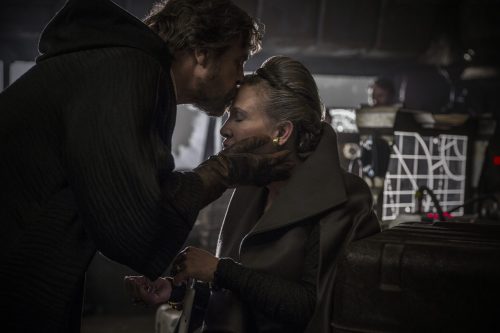 We are thankful for Luke, Leia, and Han for providing us with adventure, triumph, tragedy, and endless witty banter. And we are thankful to Mark Hamill, Carrie Fisher and Harrison Ford for returning to the characters they created decades ago. We are, however, less than thankful that the three of them never got the chance to reunite in a scene together in the most recent installments of the series.

What do you think of this trio? Do you have a favorite or are they just too perfect together to pick just one? Head over to Twitter and follow us @capeandcastle to join the conversation and let us know your thoughts! Be sure to also check out our site for all the other 30 days of thanks articles!