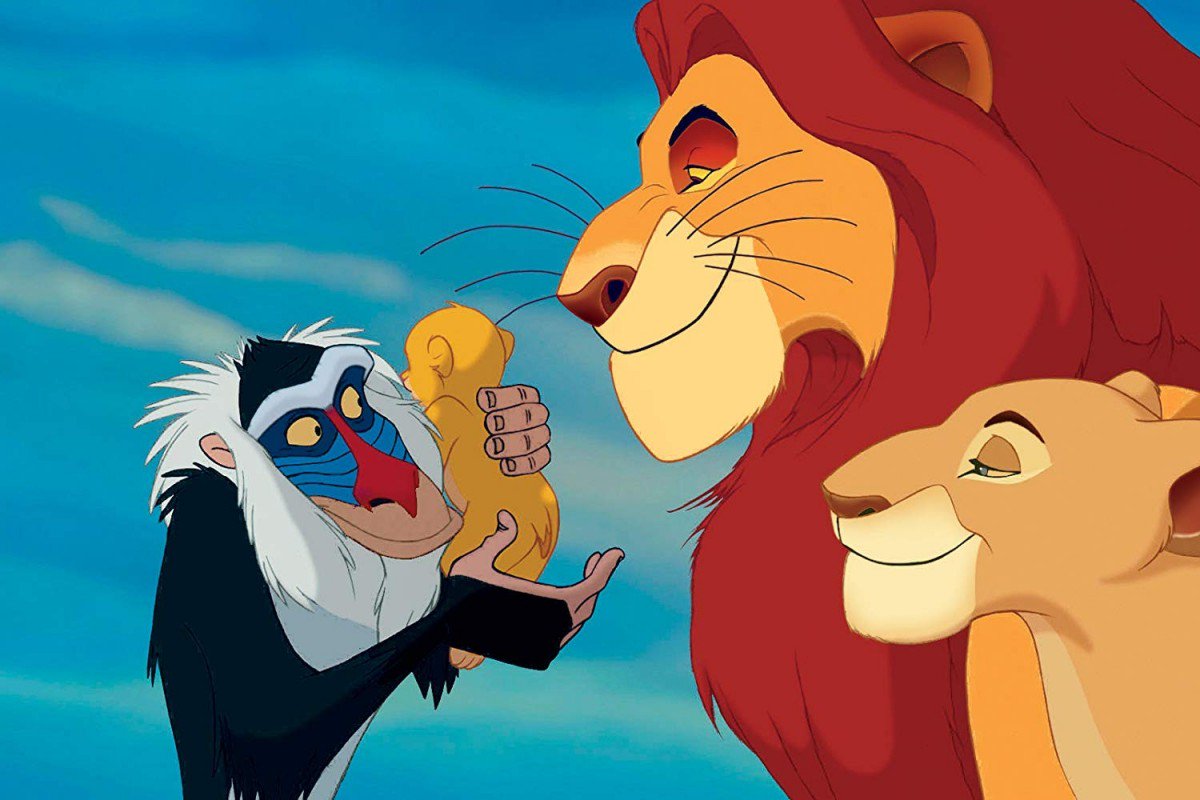 30 Days of Thanks: Why We’re Thankful for ‘The Lion King’

This is definitely a classic when it comes to Disney movies. We honestly can’t tell you how many times we’ve watched it. Mostly because we lost track of the number of times we watched years ago. We’d like to say we can’t quote every line, but that would be a lie. So let’s discuss why we’re thankful for The Lion King!

We have such strong emotions about every single one of the characters in this movie. Simba is lovable from his first moments and he only grows into a leader his father would absolutely proud of. Speaking of Mufasa, his death still hurts us every time we watch the movie. We didn’t get to know his character as well as we would have liked, but we loved what we saw. And it was so clear how loved he was by everyone. Well, just about everyone. 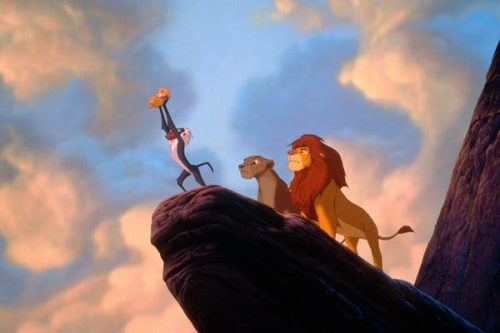 We certainly aren’t fans of the hyenas, except to laugh our asses off at them. Maybe we can give them the benefit of the doubt and call them simply misguided. Especially since it’s clear that they are absolutely simple. But it doesn’t help that Scar is their leader. He’s one villain we don’t love to hate. We just really wanted him gone. Every time the fight scene between Scar and Simba comes on, we can’t help but feel happy about Scar’s defeat. He was just such a terrible villain.

When we were young, The Lion King provided so many lessons for us, even if we didn’t realize it at the time. There was so much focus on family and valuable life lessons. Simba did whatever he had to in order to protect his family and the pride. Nala fought against Scar’s leadership and went out on her own to find help. These characters were fundamentally good and they believed in themselves and what they were fighting for. And that was family. Because they put family as the most important thing in their world.

Then there was the love that Nala and Simba shared. That Mufasa and Sarabi shared. It was so beautiful, pure, and true. The relationship between Nala and Simba grew from friendship to the two of them realizing they saw each other as so much more than that. It was a beautiful journey that left our hearts full and giving us all the feels. 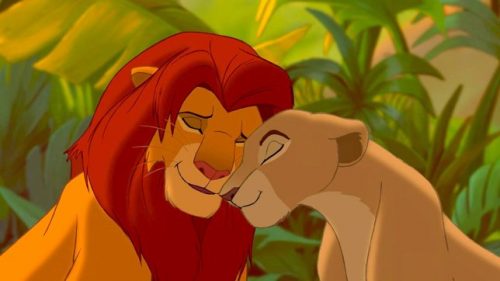 Are you a huge fan of The Lion King? Who were your favorite characters and why? Were there certain parts or scenes that will always stick with you, even if it’s been forever since you’ve seen it? Head over to Twitter and follow us @capeandcastle to join the conversation and let us know your thoughts! You can also check out our site to stay on top of our 30 days of thanks events and catch other articles about Disney, Marvel, Star-Wars, and more!