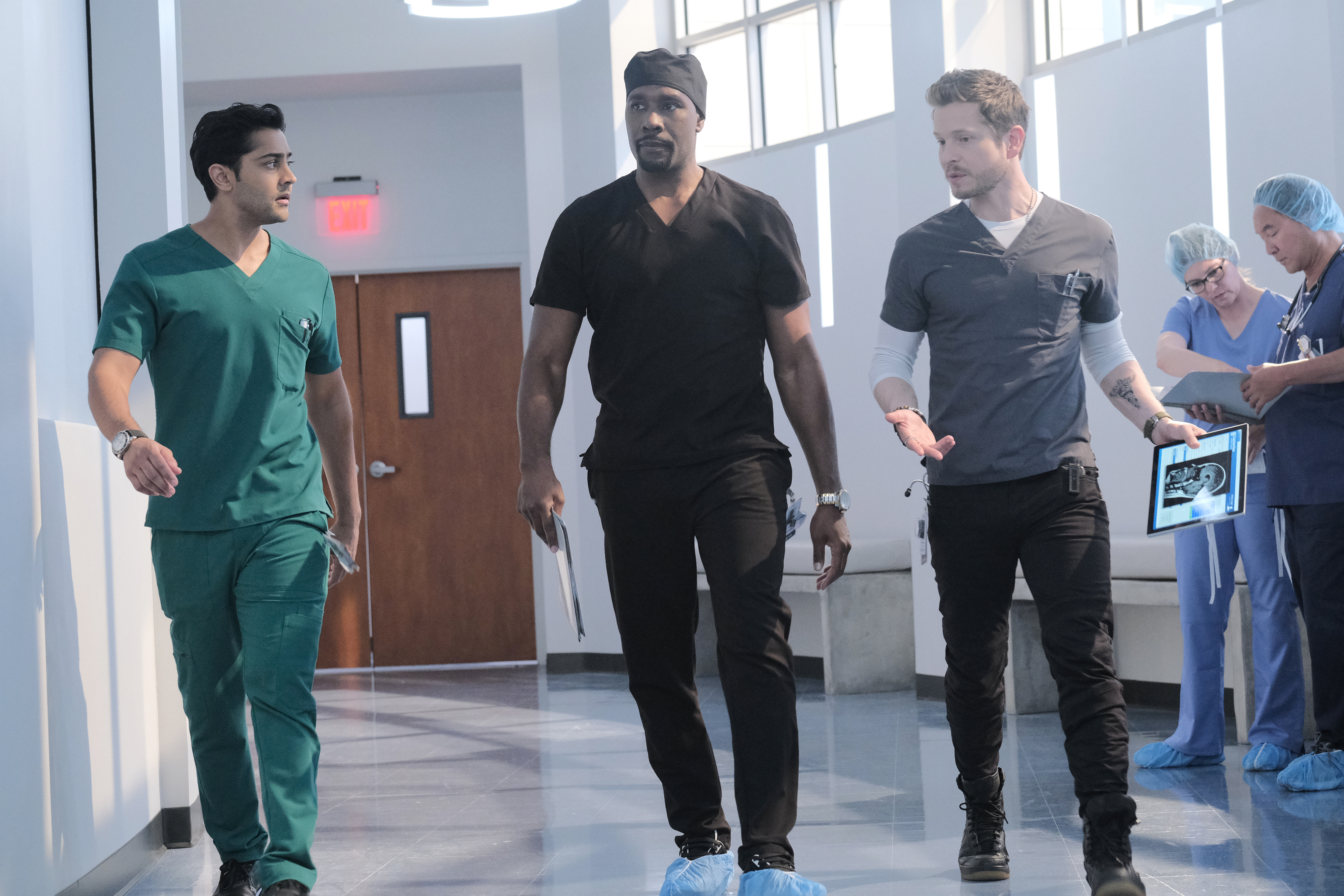 This episode shockingly had us concerned about Bell after he was involved in a plane crash. One that made Devon stop and think about things differently. But maybe he needed to see the other side of things after blaming Conrad for doing the same type of thing. Check out The Resident 3×05 review for all our thoughts on the episode!

A drunk pilot. Well, that’s comforting. We’re sure it’s something that is way more common than we think it is, but that really only makes it worse. It’s one of those things that you don’t worry about as long as you aren’t thinking about it. Also, we have to take this moment to give Devon a bit of a hard time. 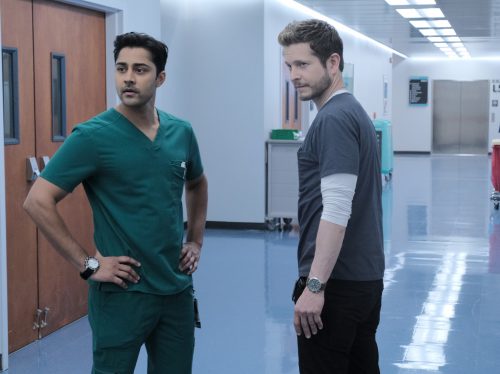 He has been on Conrad’s ass for doing the wrong thing. Which we understand. But how is Devon not reporting the pilot clearly displaying a substance abuse problem, not along the same vein? Same situation? Not even close. But in both instances, there were some valid and solid arguments on both sides of each situation. Was patient trust really worth other people dying and getting hurt? Really, Devon? Or is this just your pride getting in the way and thinking you’re a better doctor? Sure, technically, this pilot wasn’t responsible for that crash. But he easily could have been. Devon was still in the wrong here in our opinion.

We just can’t get over the kiss AJ and Mina shared, even though we know it was a dream. That doesn’t change that we saw it and are more than ready to see it for real! The bond between them is something that is so strong and beautiful. Honestly, we’ve been wanting their relationship to blossom into romantic since about five minutes after they met.

But Nic calling AJ out on being absolutely in love with Mina has us obsessed with when it’s going to happen. We just need the two of them to stop being so damn stubborn and get together already. With the way we’ve seen them act and speak separately lately, it’s clear that all it will take is one of them to make the smallest of moves. Then they would be taking a clear step forward. After that, we just know they would hurtle into a relationship as beautiful as the one Conrad and Nic share. And we could all use a little more of that.

Sure, it may technically be a different situation that is happening with the dialysis patients. But the end result is still the same. Once again, the evidence is pointing to someone in the hospital being the big bad. Someone is responsible for patients’ deaths when they are supposed to be treating them. We can only hope that this situation has an outcome different than the fiasco with Lane Hunter. 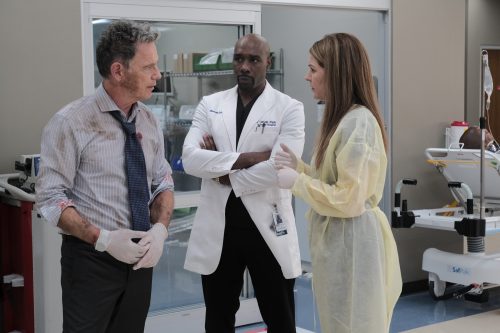 Then there is the bickering happening between Kit and Cain. It really reminds us of Bell and Conrad going at it. Sure, those two still butt heads from time to time, but not nearly as often as they used to. It seems that Kit and Cain will be filling that void for us. And their arguing seems much more on the snarky side than the serious, which is perfect. We’re here for this team-up and where it goes from here.

Bell was a total hero in this episode and we absolutely love seeing this side of him. We literally can’t get enough of it. But that also means we were wildly concerned when it became apparent that Bell was more injured than he let on. We have not come this far with his character for something terrible to happen to him now. Not that we believed he was at any kind of real risk. Okay, maybe for a second or two we were concerned that they have turned Bell into a good guy only to steal him from us after we’ve fallen for him.

But thankfully, Kit and Cain were right there to take care of Bell. We couldn’t ask for better doctors than these two to take care of him. Even though they had completely opposite ideas about the best course of treatment for Bell, we still think they make an awesome team. Their hearts were in the right place and we loved seeing how much they obviously cared about Bell, whether they wanted to admit it or not. So we would love to have more Kit and Cain team-ups in the future. It’s just an added bonus that their names sound so awesome together!

We know Conrad is a risk-taker and he always has been. That’s something that was made clear within the first ten seconds of him being on screen. But there are some lines even he shouldn’t cross. The fact of the matter is that Conrad has been in enough trouble and walked the line enough for more than one lifetime. Thank goodness for Nic being there to stop him from taking things too far. Well, at least most of the time. 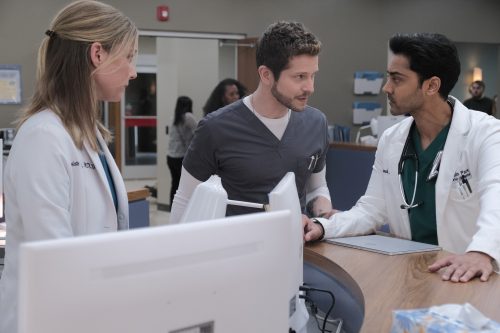 What did you think of this week’s episode? Do you think Devon made the right call? Or did he need for this to happen so he could get a better understanding of Conrad and the decisions and risks he takes? Follow us on Twitter @capeandcastle to join in on the conversation and let us know your thoughts! Also be sure to check out our site for more articles on all things Disney, Marvel, Star Wars, and more!