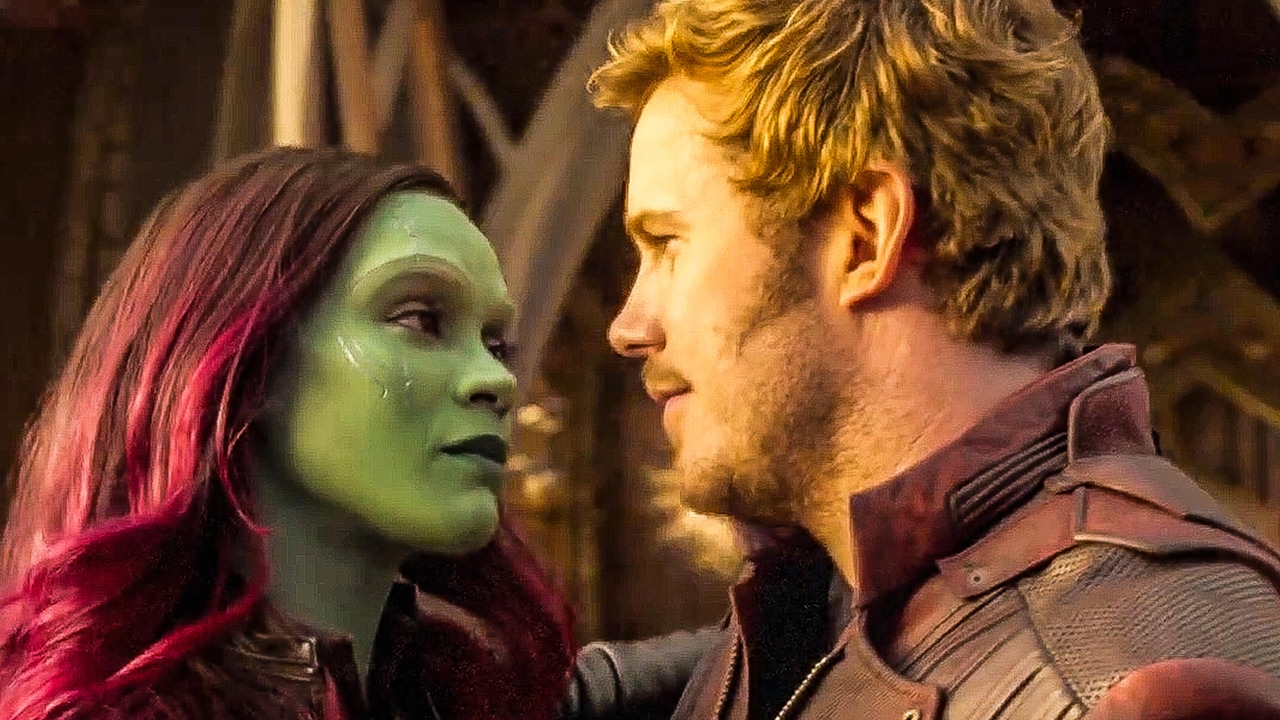 30 Days of Thanks: Why We’re Thankful for Star-Lord and Gamora

Day 2 of our 30 Days of Thanks is upon us! We’re dedicating it to two of our favorite Marvel characters, Star-Lord and Gamora! There is so much to love and be thankful for when it comes to these two characters. We’re so glad to be able to dedicate one of our November days to them! So keep reading to find out just a few reasons why we’re thankful for Star-Lord and Gamora.

Sure, it seems like a strange thing to be thankful for, but hear us out. We’ve seen the typical guy meets girl, they fall in love, they live happily ever after a million times. But the way Peter meets Gamora is hilarious but also kind of cute. It will certainly be a great story for them to tell years from now. Maybe to their children. But best of all, it was unconventional and unexpected. It’s no wonder Gamora has trust issues. And we can easily see why she wouldn’t want to just align herself with any kind of team. But Peter didn’t let that stop him from his flirting and trying to get her to fall for him. After all, his reputation preceded him. 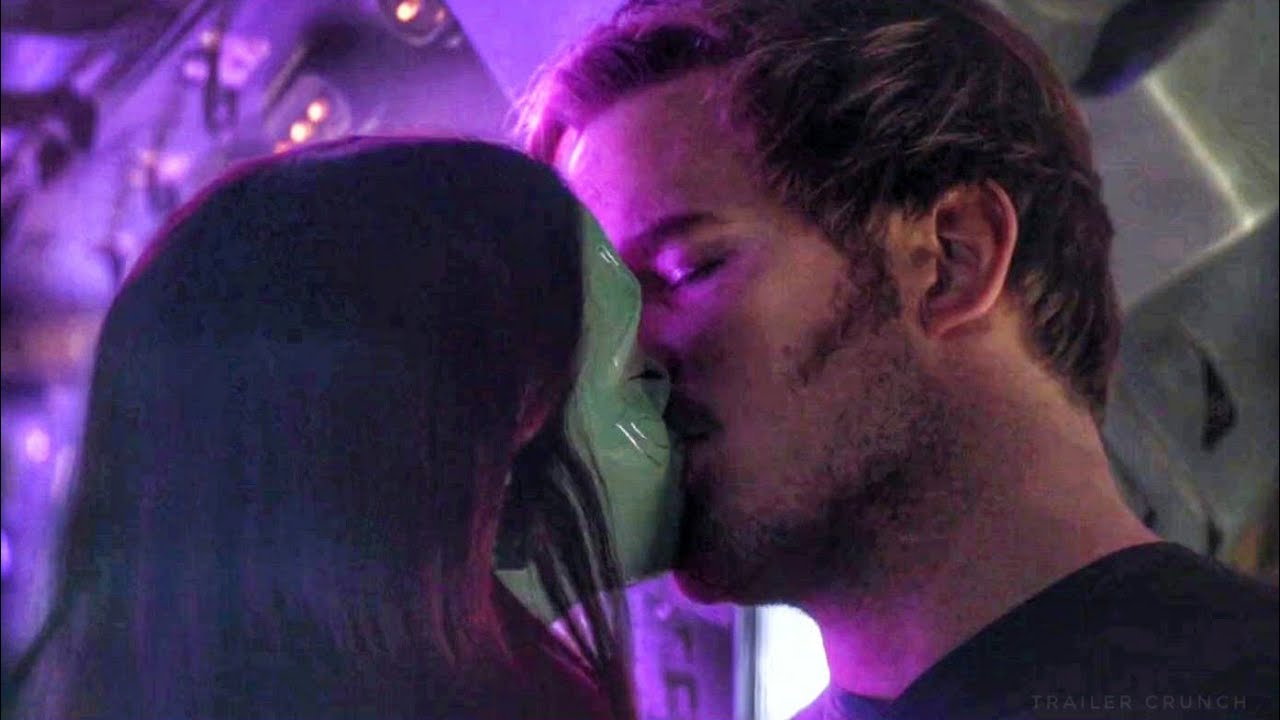 But Gamora is better than all of that and we love how it didn’t take Peter long to realize she was different. It was nice to see Peter get a little more serious when it came to Gamora. And it was also refreshing to see that Gamora was not about to fall for Peter’s antics. And not just because she rarely understood what he was talking about or making references to. Even after Peter saved her, Gamora didn’t just fall into his arms and decide she was in love with him. Their relationship was a beautiful buildup and while our hearts are still a little sad about where they are now, we have no doubt that their journey will be just as beautiful this time around. These two are definitely better together.

Peter has really taught us a lot and given us a lot to be thankful for in him as a character. He taught us about how our love for family members never has to fade, even when they’re gone. His sentimentality is a beautiful quality and we love that Peter owns it. We’re also thankful that Peter shows us even when things seem like they’re over, you still need to keep fighting for them. Especially if it is something you believe in. Plus, we have to mention how thankful we are that Peter manages to find the humor in literally every situation he’s in. Even when he doesn’t do it intentionally, we love and appreciate the ability he has to do it.

When it comes to Gamora, we’re thankful for how strong she is. She shows us that it’s okay to be independent and you never have to settle for anything. Despite where she came from and what her intended future was, Gamora rose above that and forged her own path. No one was going to tell her who to be or what her destiny was. She fights for what she wants and it’s a quality we greatly admire. Gamora deserves the world, and we’re so glad that she seems to have found that with Peter and the rest of the Guardians. While it’s a devastating blow that who she is now never experienced any of the amazing journeys they had, we have no doubt that Peter and the rest of the team will win her over again. 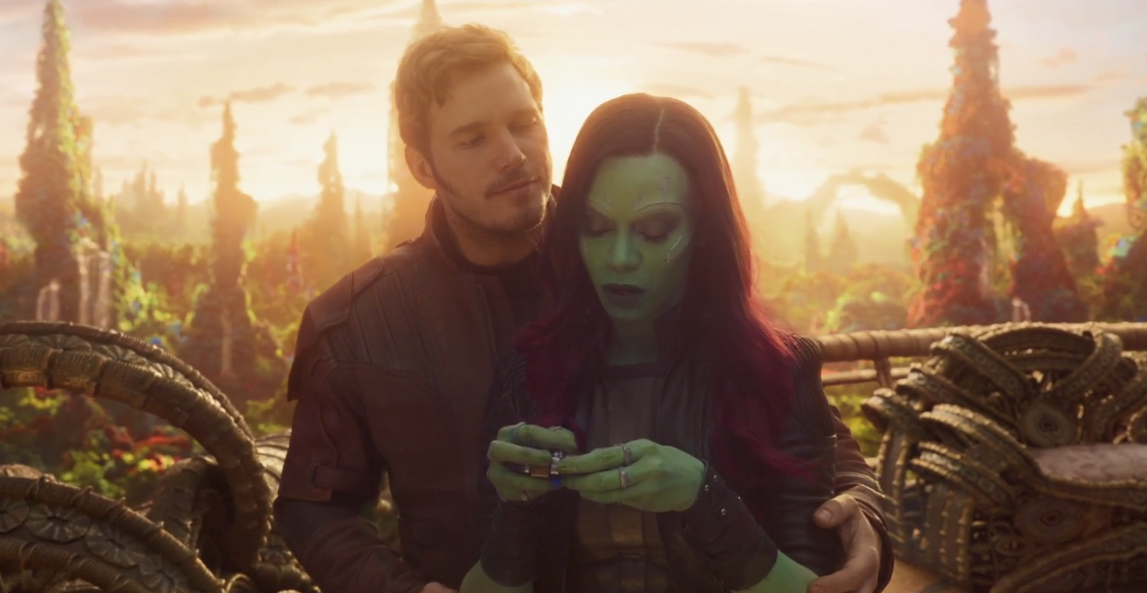 Be sure to find and follow us on Twitter @capeandcastle to join in on our 30 Days of Thanks, going on all November long! You will be able to find the articles for each day on our site, along with other articles all things Disney, Marvel, Star Wars, and more!