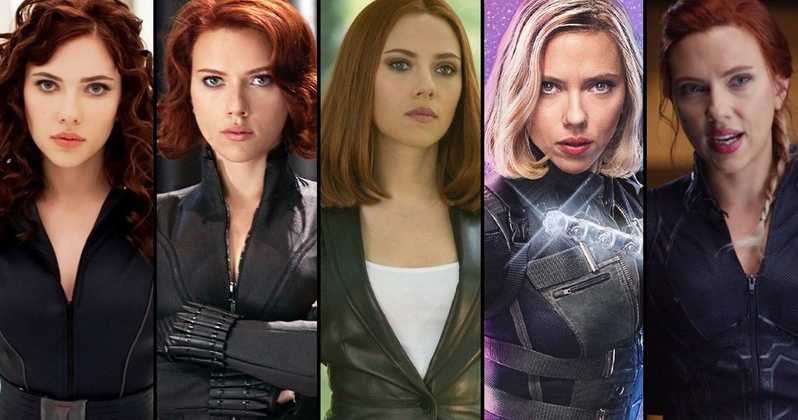 Quiz: Which Black Widow are you?

The Black Widow quiz that celebrates all the versions of Natasha

Natasha Romanoff is the first female superhero to have joined the MCU. She made her debut as Natalie Rushman in Iron Man 2 and appeared in no less than 7 movies. Each time, we got to learn more about the character who progressively grew in our hearts from the former Russian assassin Black Widow to just Nat. Our Black Widow quiz is a celebration of her complex and rich character.

The particularity of Natasha is that she isn’t just one persona. There’s Natalie Rushman, Black Widow, Agent Romanoff, Nat, Tasha and we all know the more or less subtle differences between all those versions of her.

With her standalone movie coming out next year, Natasha proves she is a beloved character of the MCU and she certainly isn’t going anywhere soon.

So after our ‘Which Captain America are you?’ quiz, we thought it was overdue we pay homage to his counterpart, the most badass female superhero, the soul of the Avengers. And a true hero.

What was her most memorable line? What was her most badass fight scene? You probably have more than one answer for it and this is what makes her such a compelling character. Natasha does not fall into any mold and she is more than just a fighter, hence why the fans love her.

So which version of Natasha are you? Take our quiz to find out!

Quiz: Which Black Widow are you? 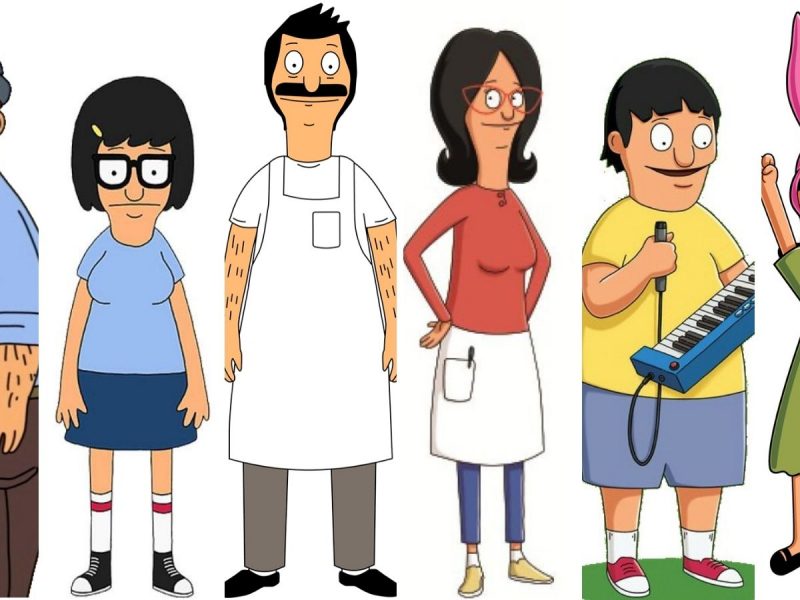 Which ‘Bob’s Burgers’ Character Should Be Your BFF? 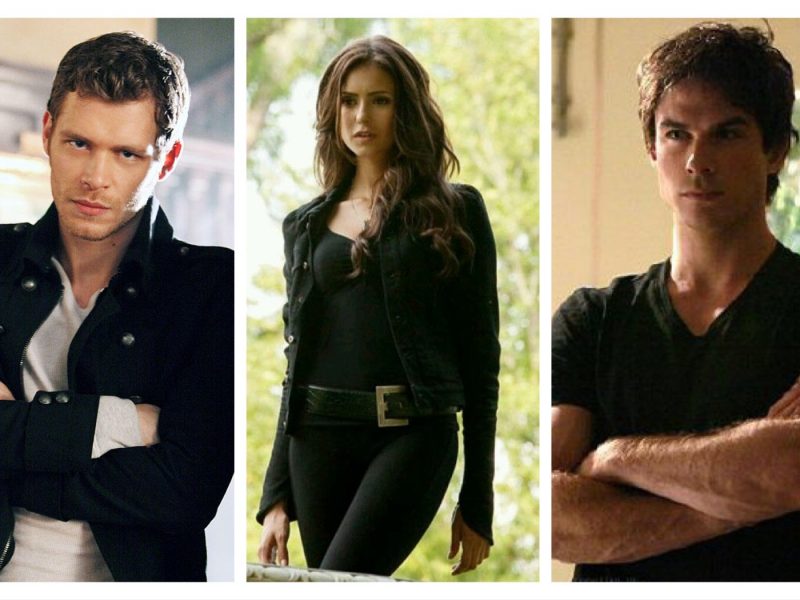 Quiz: Which TVD Character Would Kill You? (but chances are you’d get resurrected at some point)