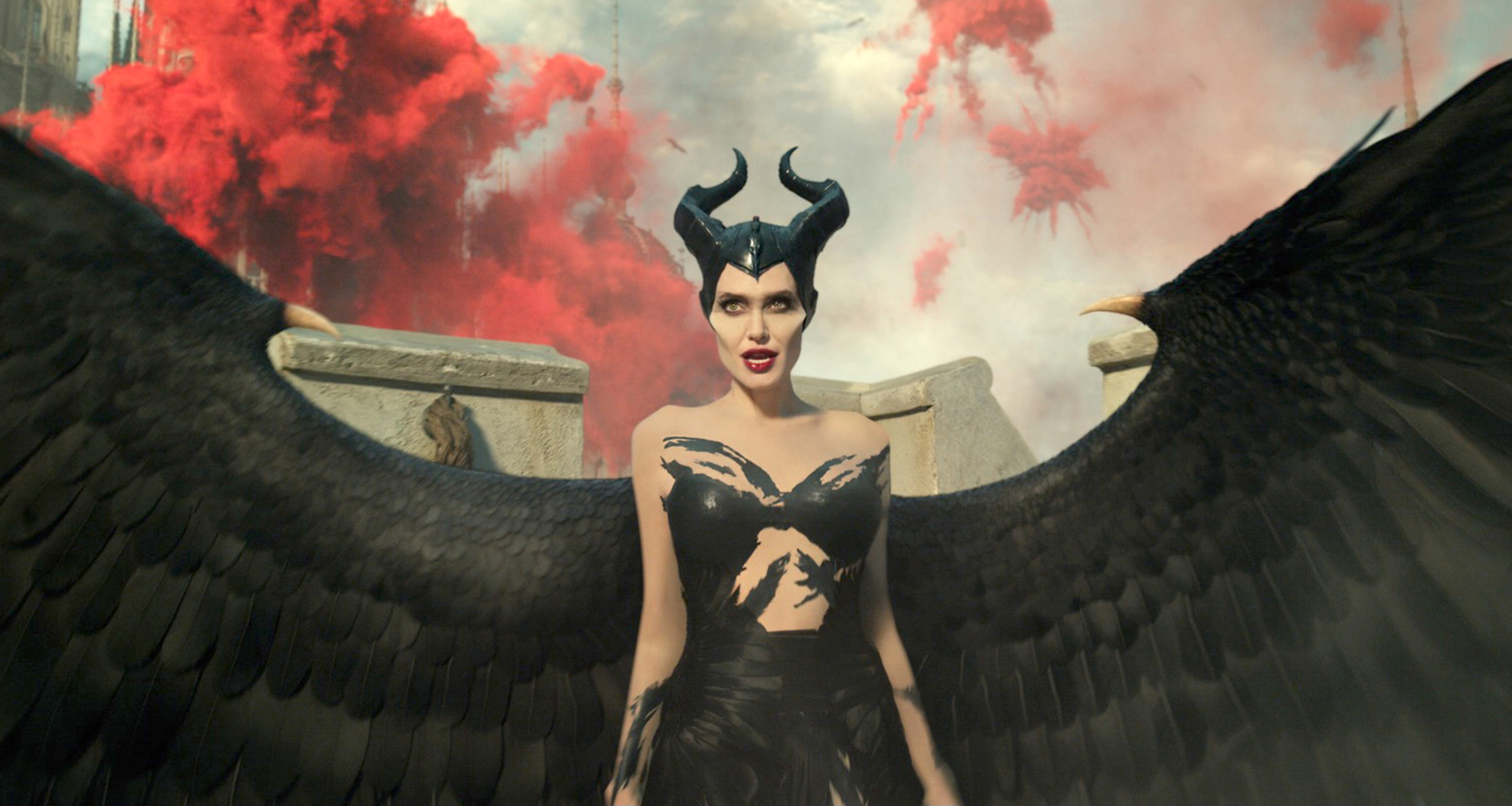 ‘Maleficent: Mistress of Evil’ Is The Best Movie Of 2019

The Maleficent sequel picks up five years later after the first film. Aurora, Queen of the Moors (Elle Fanning), is now ready to leave the nest and marry her fiancé, Prince Phillip (Harris Dickinson). Except there is one small problem. The two come from two very different worlds.

Aurora lives in a land of mystical fairies and creatures with her adoptive mother, Maleficent (Angelina Jolie), who did not have a pleasant experience of falling in love with a human boy. Phillip, on the other hand, is from the human kingdom and is raised by a malicious mother, Queen Ingrith (Michelle Pfeiffer), who plots to murder Maleficent and all fairies. Will the marriage of Aurora and Phillip finally bring peace between their two lands? Eventually yes, but the road to reconciliation is a long and tricky one.

Queen Ingrith is the one to thank for that. Pfeiffer’s performance of her character is beyond wicked. Ingrith is very conniving, deceitful, and just out and right mean to everyone- even to her own family. Not only does she curse her husband, but she frames Maleficent for doing so, jeopardizing her reputation even more than Ingrith already has by spreading negative and false rumors about her. Doing this also creates a rift between Maleficent and Aurora, making Aurora question Maleficent’s true nature and morality. The Mistress of Evil title, in reality, belongs to Ingrith.

Maleficent, on the other hand, is anything but evil in this sequel. She is simply a protective and loving mother to Aurora and only wants to protect her heart. However, when Aurora does not believe that Maleficent did not curse Phillip’s father and refuses to come home with her, that breaks Maleficent’s heart and causes her to think that Aurora perhaps does not think of her as a good mother figure.

After getting shot by one of Ingrith’s attendants, another dark fey like Maleficent, Conall (Chiwetel Ejiofor), rescues her and shows her that she is not the only one left of her kind. For once, Maleficent does not feel like a fish out of water amongst the despiteful humans and begins to care for her species as well as defend them in the unnecessary war that Ingrith creates.

Maleficent herself is a very amusing character. She is that person who does not try to be funny but just is. We see how much she has grown from the previous film and how her mindset and heart are far from the day that she cursed baby Aurora. She is also witty, strong, and loyal, making her the perfect role model for females today. Jolie’s depiction of this character is so spot on it is as if she was born to play her.

Fanning’s portrayal of Aurora is as pure and innocent as it was in the first movie. However, we now also see her as a mature young leader who merely wants the fighting to end between the two kingdoms as well as to marry Phillip without turmoil. She is the epitome of a peacemaker and is another great role model for young girls.

Although Aurora temporarily falls for Ingrith’s deception, she eventually begins to see through her true character, given that she is constantly trying to make Aurora be someone that she is not as well as continuously gossiping about Maleficent and not letting go of the fact that she cursed Aurora in the past. When she finally discovers that it was really Ingrith who put the sleeping curse on her husband, Aurora realizes how very wrong she was in assuming that Maleficent did it, considering that she had redeemed herself ages ago and proved that she means the world to her.

The most pivotal part of the movie is when Aurora says to Maleficent, “You are my mother.” Over the course of both films, we see Aurora grow closer and closer to Maleficent. In Maleficent, she always calls Maleficent her fairy godmother. In Maleficent: Mistress of Evil, however, Aurora transitions from calling Maleficent her godmother to just simply her mother. Furthermore, Aurora is not only assuring her of how she sees her, but she is also confirming to viewers what Maleficent’s relation is to her.

Maleficent may not be her mother by birth, but no one looks after Aurora and cares for her as much as she does. While the three fairies did take part in raising Aurora in the cottage, half of the time they did not even know how to handle a simple situation and were often distracted. Even King Stefan, Aurora’s birth father and Maleficent’s ex, was not as thrilled as he should have been when Aurora returned to the castle sixteen years later. Meanwhile, even in the shadows, Maleficent kept an eye out on Aurora her entire life.

The love Maleficent has for Aurora has grown to be so enormous that she eventually sacrifices her life to save her. In return, we see how Aurora truly loves Maleficent just as much as her tears bring the dark fey back to life. We then soon hear Maleficent refer to Aurora as her daughter when she asks Philip if he really loves her, and she even receives the honor to walk her daughter down the aisle at her wedding.

The mother-daughter dynamic between Maleficent and Aurora is absolutely the best thing that this film has to offer. It not only brings awareness to audiences that true love is not only found in a significant other (which is not common for a Disney film to pull off), but it also enforces the fact that the relationship between a mother and a daughter is far more connected to the heart rather than DNA. Disney really needs to produce more movies like this.

Another concept about this film that is really admirable is the healthy build-up to Aurora and Phillip’s engagement and marriage. In the animated original, the two met once and were already in love with each other. In the reimagined remake of the classic, however, it is refreshing for Disney to demonstrate that real romantic love takes time to grow and nourish into something meaningful and beautiful as does any real life relationship.

The cinematography and CGI is out of this world, literally. The lands of the fey are visually breathtaking. The Moors is just as enchantingly aesthetic as it is in the previous film. The editing used for symbolism was very neat. It was interesting how they would put bright lighting on Aurora to reflect her bright, pure soul. Meanwhile, they would use dark shadows around Queen Ingrith to foreshadow her being the big bad villain.

The only changes I would make to this movie would be that I would allow the blue fairy and Conall to come back to life. I was totally shocked that they did not! True love, according to the movie, is supposed to bring anyone back. In other words, are we supposed to be convinced that no one loved the blue fairy and Conall? I refuse to believe so and demand a part three! I especially refuse to accept the blue fairy’s defeat to the annoying pianist that absolutely no one wanted.

Overall, I could not have asked for anything more out of this sequel. I laughed, I cried, and I cheered numerous times. I was hanging on the edge of my seat the entire way through. It really is a wild, bumpy ride of a plot with a stable and soothing resolution. How every movie should be made.

And let’s not forget when Maleficent tells Aurora at the end of the film, “I’ll be there for the christening.” The irony. The perfect icing on the cake. The best final line of a movie since “I am Iron Man!”

Maleficent: Mistress of Evil is without a doubt the best movie of 2019! Catch it now in theaters. You can also find us on Twitter @capeandcastle to join the conversation! Be sure to also check out our site for articles all about Disney, Marvel, and more!