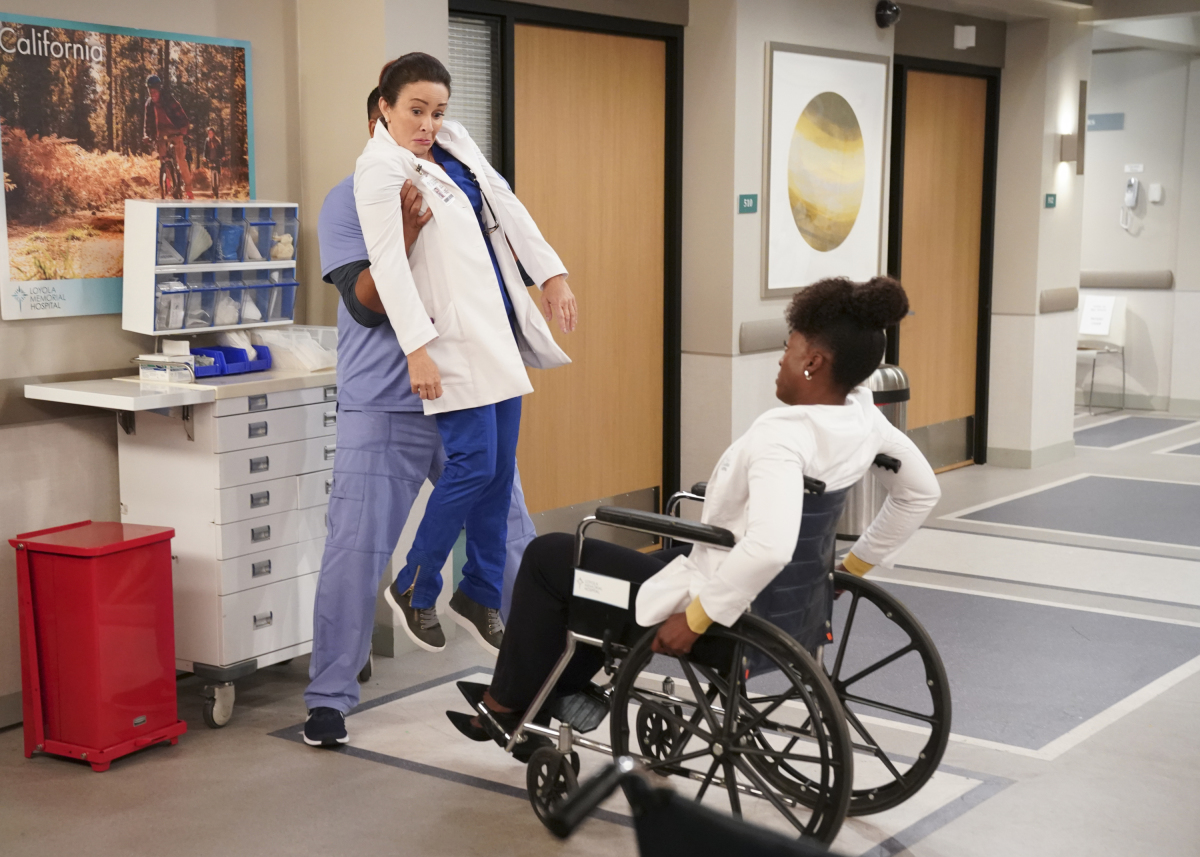 Things took a bit of a different turn as Maya became the patient instead of the doctor. The residents also got a bit of a break from her high expectations as Doctor Frost became the one they reported to. Keep reading below for our Carol’s Second Act 1×04 review!

We were shocked and only slightly worried when Maya collapsed. But the concern we had for her was quickly taken over by a case of the giggles when Carol was the one put in charge of her care. We were a bit nervous for her when Carol said she was going to give her the best treatment she could and change Maya’s feelings toward her. We weren’t sure if we saw that happening but we knew it was going to be a wild ride anyway. 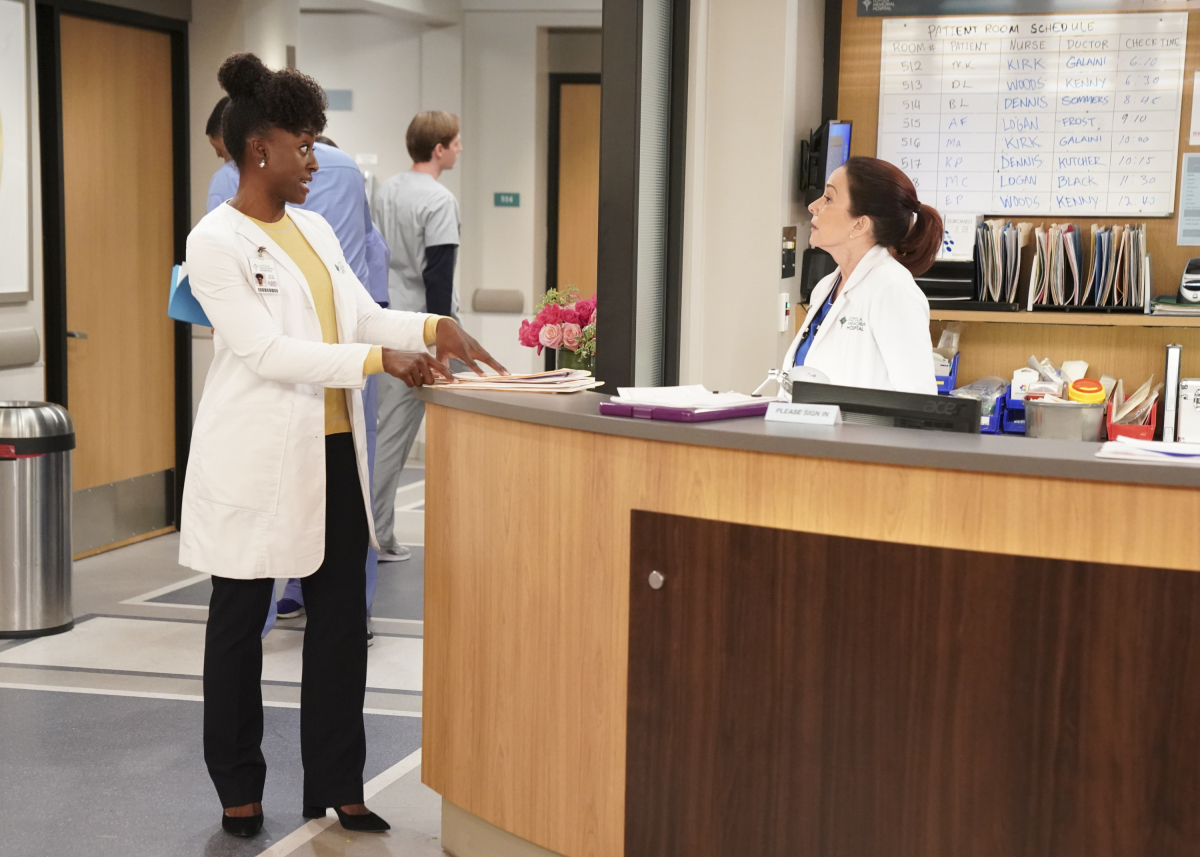 The other residents were also in for a bit of a shakeup as they were to report to Doctor Frost while Maya was playing the role of the patient instead of the doctor. We were with the gang in thinking that this was going to be all fun for the residents. But we were surprised when that isn’t how things went.

We find it pretty believable about marathons creating heavy hospital traffic. People tend to push themselves a bit too hard. But we never thought about how marathons would affect hospitals. And we loved the way our residents handled the patients. Even Carol, who really had her work cut out for her. But while it’s easy to wish Maya was an easier patient, we get where she’s coming from.

It’s pretty clear she is not used to being the one in the bed. And we can completely understand not wanting your resident to be in charge of your care. Especially when you’re more than capable of being in charge of your own care. But everyone needs some help sometimes and it was nice to see that shift in Maya. We are so used to seeing her as this big badass, that we sometimes forget that she’s human too. Everyone gets sick, even doctors.

We love Nurse Dennis and we don’t think he’s appreciated nearly enough. He knows everything that goes on in the hospital. If you want information, Dennis is your man. But he’s also the one everybody else looks to for help in times of need. He may come off as unapproachable and excels in the art of acting like he isn’t interested in caring about anyone at the hospital. But we’re glad we’ve been able to find that isn’t the case with him at all. 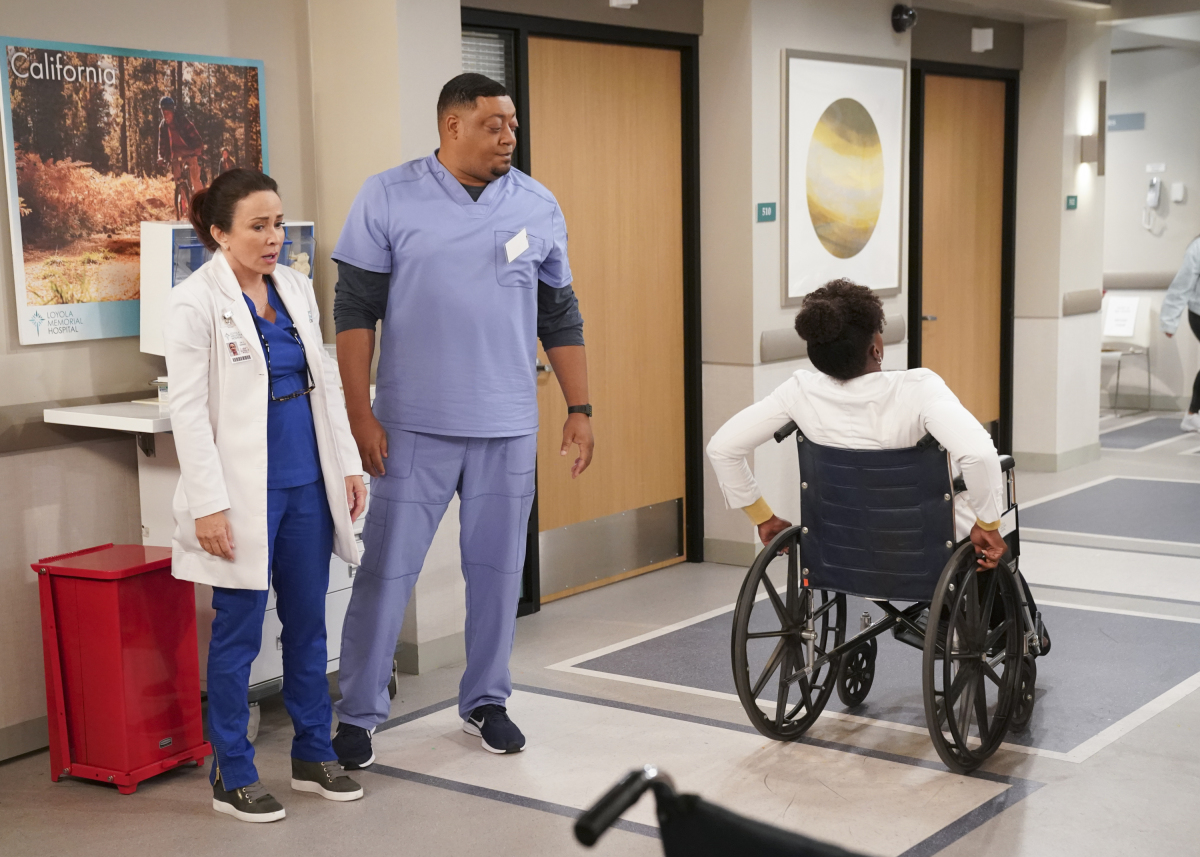 No matter how much he tries to hide it, we know that Dennis cares about those around him. He obviously has a lot of respect for Maya and we can’t wait to find out how their relationship got to where it is today. They clearly have a history and their friendship goes back what seems like quite a long time. What’s the backstory here and how long do we have to wait before we get to find out what it is?!

We were a bit skeptical about the idea of exposure therapy and weren’t sure where it was going. But it actually seemed to be working pretty well for Caleb. Plus, if we were being put through the same thing and absolutely had to look at a foot, we suppose Daniel’s would be the best choice. But Caleb’s situation wasn’t the only one that provided a bit of exposure therapy.

We weren’t surprised to hear how Maya felt about her job and where she stands at the hospital. But we were surprised to hear her repeat those feelings to Carol. Not only because she admitted that she respected her, but because she was being the most genuine we’ve seen her. And that was a beautiful thing. These two will be best friends before we know it. Well, maybe not that soon. But we do believe they will be friends and colleagues sooner rather than later. Just the kind that gives each other a good ribbing on a daily basis. 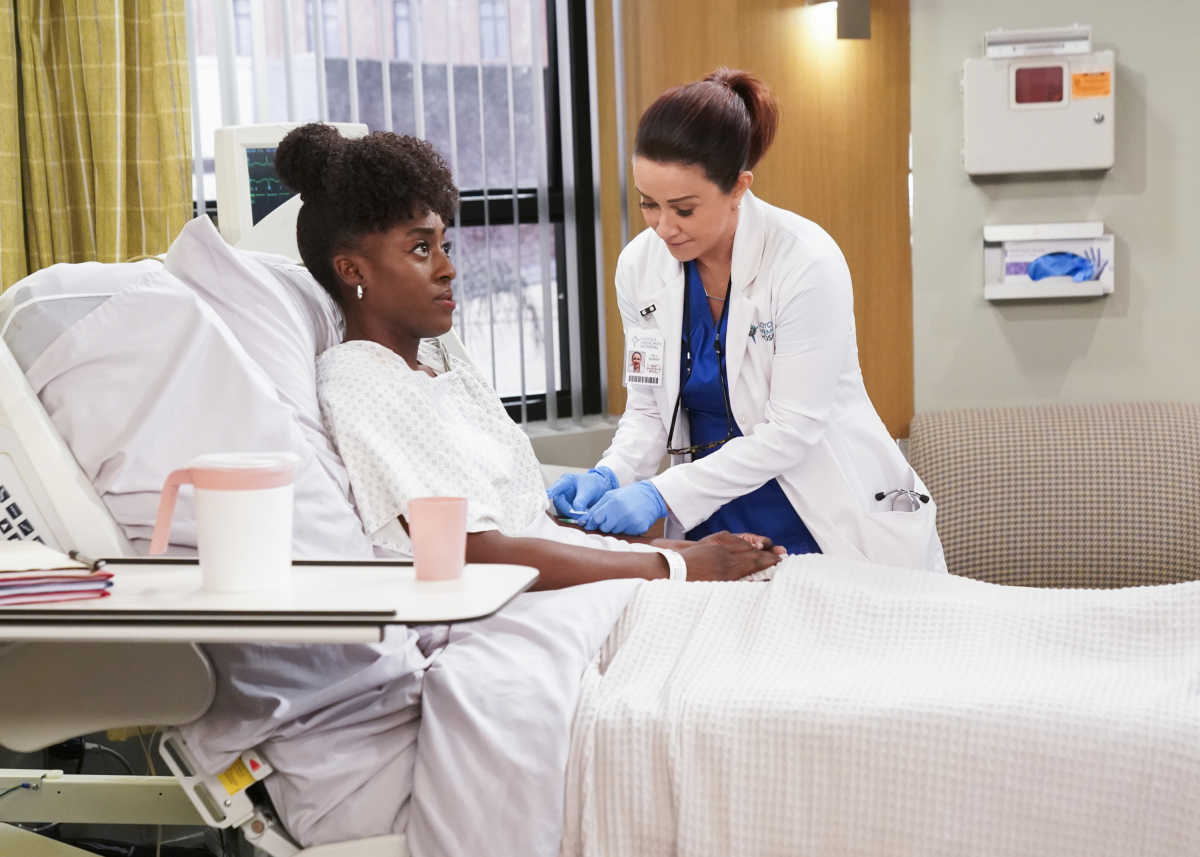 What did you think of this episode? Did it surprise you to hear why Maya struggled to be a patient so much? Do you absolutely love Dennis as much as we do? If you had to look at one of the characters’ feet, which character would you pick? Be sure to find us on Twitter @capeandcastle and let us know your thoughts as you join in on the Carol’s Second Act conversation! You can also check out our site for articles on everything Disney, Marvel, and more!