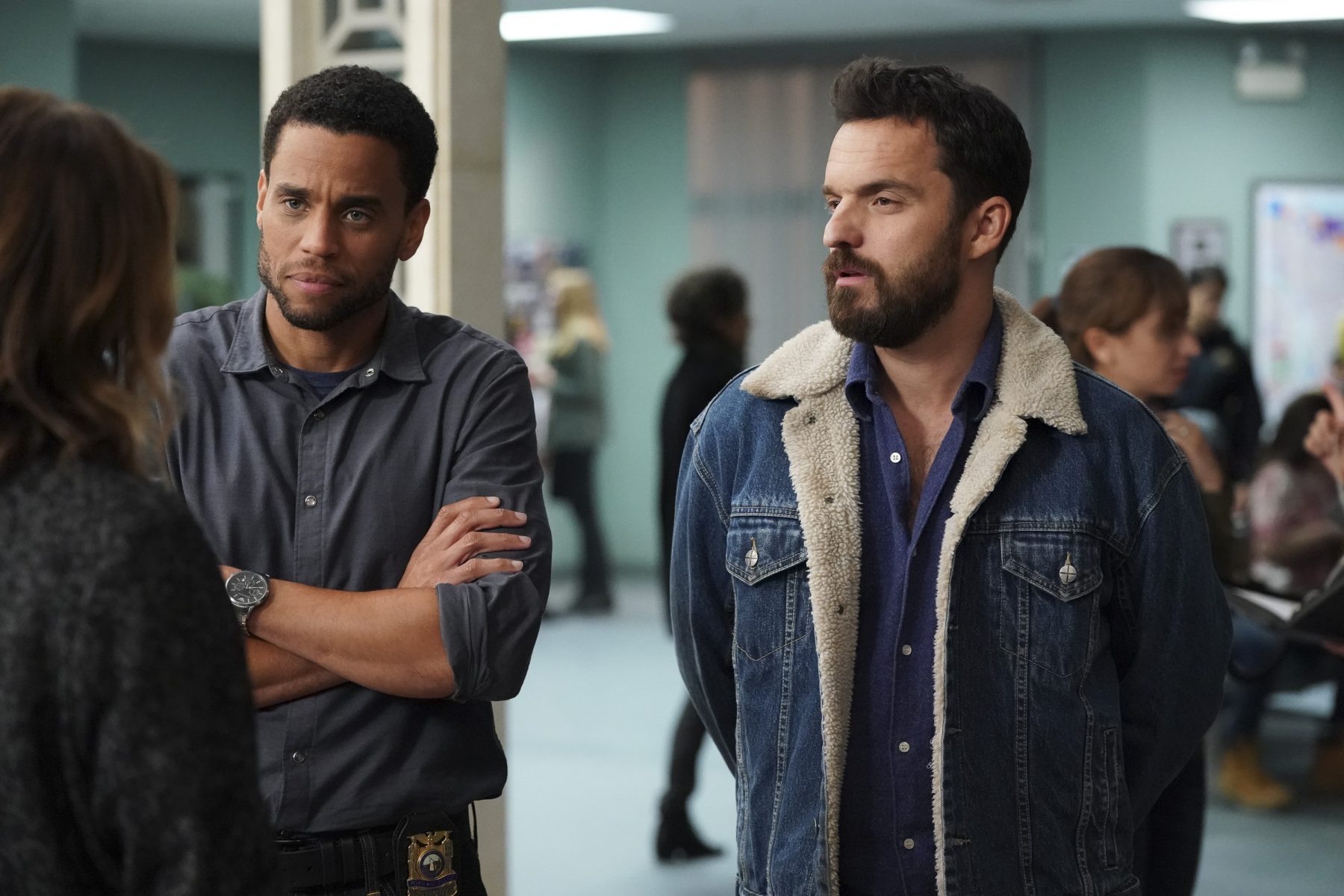 It was a team effort this time around as everyone was chasing down the same big bad. Something we were definitely here for, especially once Dex got involved. So keep reading for our Stumptown 1×04 review!

We’re confident that eventually, people will learn it’s a bad idea to mess with Dex. After everything that went down with Artie, we figured he would definitely understand it. But it was clear the man needed another reminder that Dex was more than willing to give to him. And we knew that was only the beginning for what she had in store for him. Because that was more than just a case of someone messing with Dex. That was a case of someone pissing her off badly enough that she felt the need for revenge. 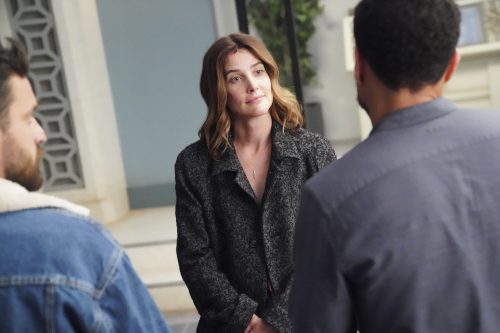 Out of all the characters on this show so far, Dex is at the top of our list of those we don’t want to go to war with. The moment she uttered those words to Artie, we knew that things were not going to be easy for him. He felt that he was safe because Dex needed him in order to get her PI license. But that isn’t how we saw things. Dex was out for his blood and we will admit we were eager to see how far she pushed things. Especially since messing with the man’s car was just the first move.

We know that every character has a past and we are always curious about where each one of them comes from and how they’ve gotten to where they are today. But we would be lying if we said we weren’t a little extra curious about Miles and what exactly his past is. So seeing glimpses of it, had us feeling more curious than ever. But if we are supposed to become suspicious of Miles or become a little wary of him because of what we’ve seen from his past, we have to admit this didn’t work. If anything, it made him even better in our books.

Miles is damn good at his job and he doesn’t pull any punches in order to solve a crime. It doesn’t matter if Miles is going after his own superiors or someone corrupt from an entirely different department or law enforcement branch. Miles will do what he has to in order to see justice served and we love him for it. Which is one of the many reasons why we don’t tolerate anyone else being rude or disrespecting Miles. He deserves all of the best things in life and to be happy.

Sue Lynn going back on her agreement with Dex over her debts was beyond childish. But it was also something that we expected from her. Though that doesn’t mean we were okay with it. Her blackmail was something we were willing to accept at first because it was understandable why she wanted Dex to help her. Dex is the best and we would have wanted her help as well. But nothing else was going to get Dex off her ass and helping except making a deal about those debts. But bringing them back around again just so Dex will back off? That’s not something we can get behind. 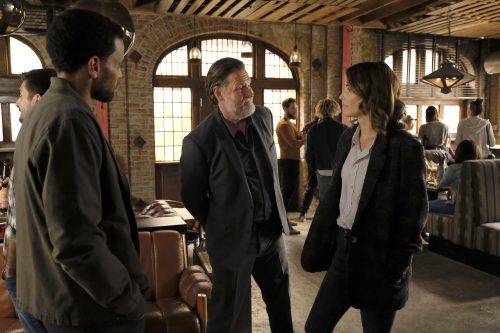 Something else we couldn’t get behind was the nonsense between Artie and Dex. Sure, it was fun at first and we had a few laughs. Plus, Artie definitely deserved everything Dex was giving him. And we may be biased but we didn’t like what Artie was giving Dex in return. But we think everything Dex did was aimed only at Artie and didn’t have anyone else getting hurt in the crossfire. But everything Artie did seemed to hurt everyone else and we weren’t here for it.

We will be the first ones to admit that we were extremely wary of Artie and his supposed change of heart. But once we heard his story to Dex, we really did have a better understanding of who he was and why. That doesn’t make everything he did right by any means. But it was a pretty good start. And we really just love Donal Logue and want him to play a character we can root for. Plus, at least he was trying to make amends, even if it took a while.

What did you think of Artie and his change of heart? What kinds of secrets do you think Miles has in his past? Are Artie and Dex ever going to be able to see eye to eye? Head over to Twitter and follow us @capeandcastle to discuss all things Stumptown and let us know your thoughts on the episode! You can also check out our site for articles on all things Marvel, Disney, and more!