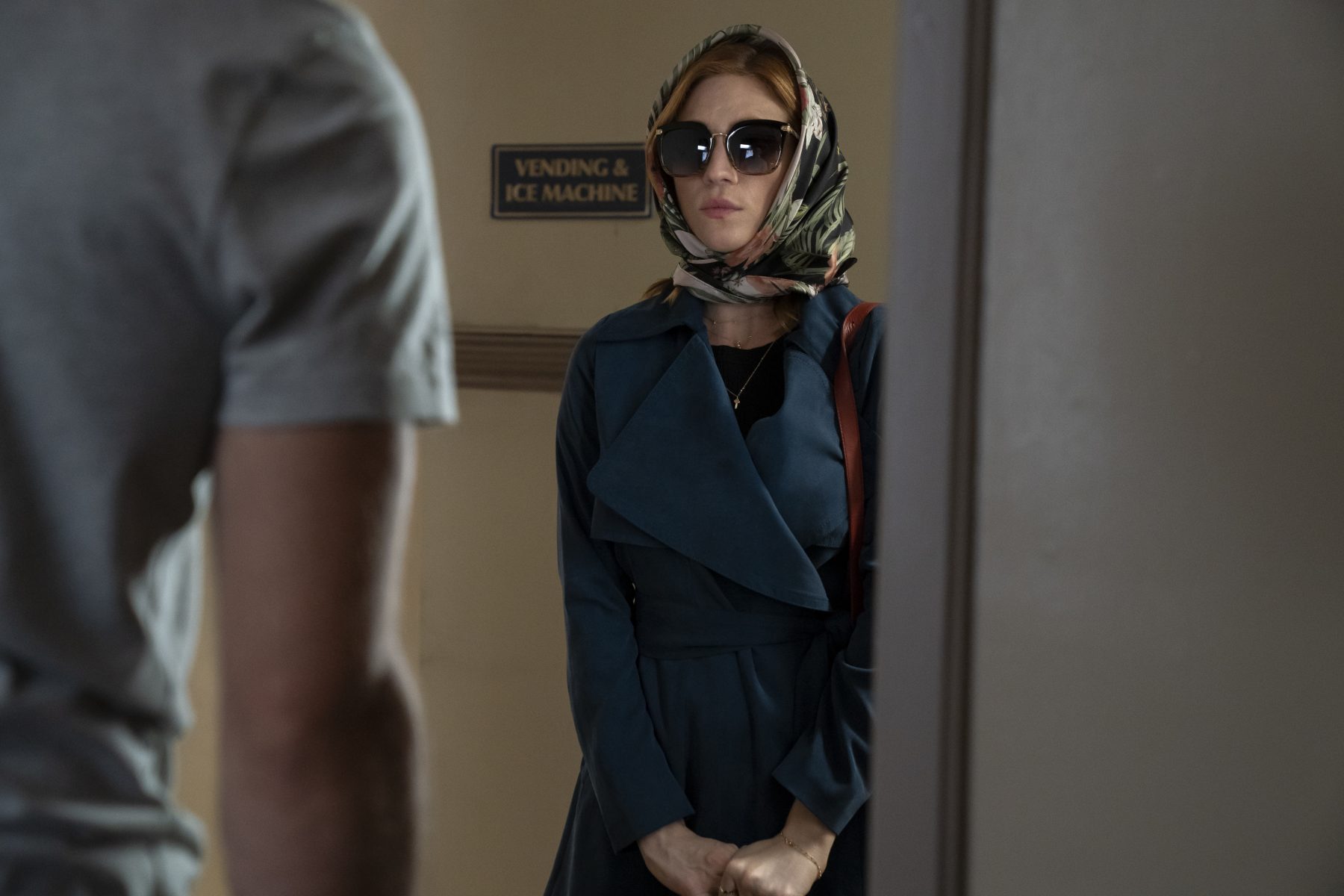 There were a lot of things in this episode that had us raging. The biggest one would have to be the ridiculous treatment of Julia after she literally didn’t do anything wrong. But Roxy’s parents did a pretty great job of making us mad as well. And Edie had us feeling as conflicted as she clearly is about Amanda. Keep reading our Almost Family 1×03 review for all our thoughts!

Things went from bad to worse for Julia. But we can’t blame the situation on her. Sure, she slept with another woman’s husband. And yes, he did turn out to be her brother. Clearly she didn’t know either of those things until after the fact. So while we can understand how hurt the man’s wife was feeling, it really wasn’t something that Julia did with any type of bad intentions. Maybe the woman should take a closer look at her husband and assign the blame where it belongs. While he didn’t know Julia was his sister, he certainly knew he was married. 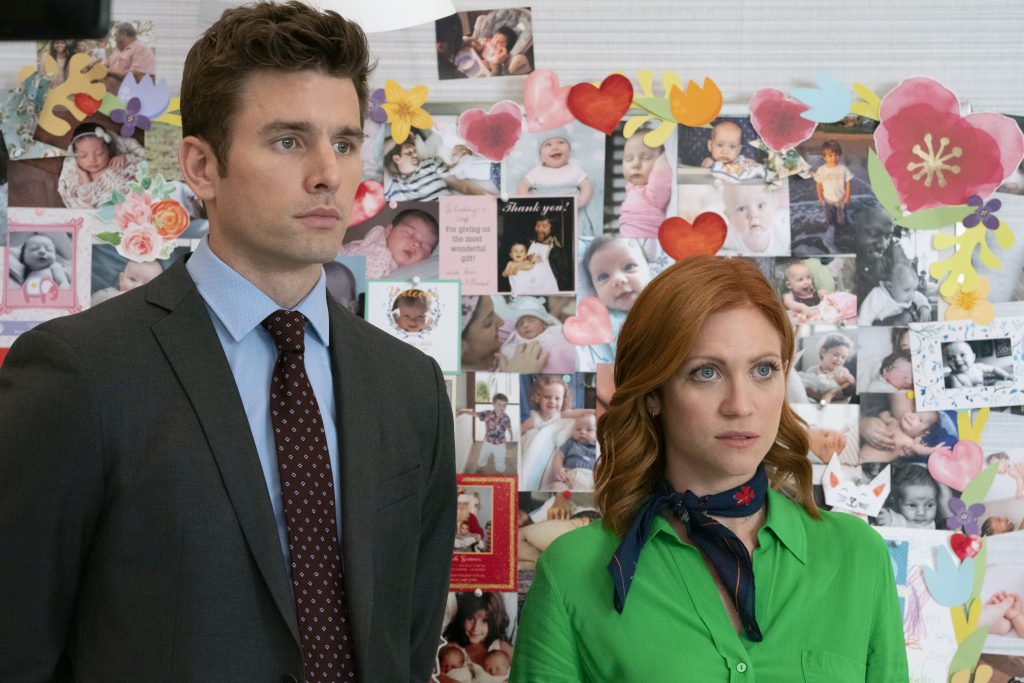 Edie is also well aware that she is very married. But she seemed very unsure of what to do about Amanda. Not that we could blame her. There is clearly a strong connection between the two of them and we don’t see an ending in sight for the two of them. Though we do feel bad for thinking that way when it’s Tim that’s going to end up hurt when he eventually and inevitably finds out about his wife’s betrayal.

Julia being continuously trashed on social media by a bunch of haters who had absolutely no understanding of the situation had us pissed. She did not deserve anything that was being said about her. As if she slept with her brother on purpose. Her father’s scandal is absolutely no secret to anyone. So if they had even a shred of common sense, they would know Julia obviously didn’t know that it was her brother she was sleeping with.

Along the same lines as having just a little common sense, most people are aware that when someone cheats on their spouse, there is a good chance that the person they are sleeping with doesn’t know they are married. At the very least, Julia deserves the benefit of the doubt, especially form those who don’t know her or the one she slept with. They have no stake in the situation, but social media has emboldened people to treat others like crap and say horrid things about others from behind the safety of their keyboard.

Ill intentions lie everywhere. We don’t know what Leon’s endgame is or what he is up to. But we know it isn’t good. Especially with the way he seems to be sucking up to Julia, Edie, and Roxy. Then there’s Isaac. We really, really want to believe he’s one of the good guys but we are extremely worried his intentions will be revealed to be bad. If he hurts Julia, we will have no choice but to riot. So please don’t disappoint us, Isaac. 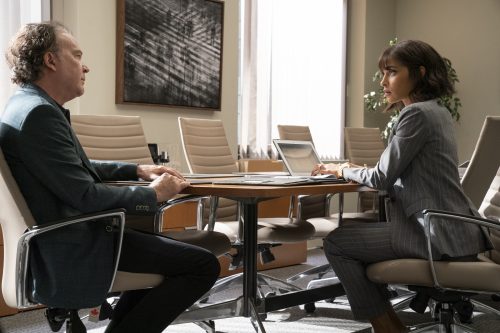 Amanda is another one that has us unsure. The attraction between her and Edie is definitely through the roof, but we are absolutely concerned about her intentions. The secret is going to come out eventually and the chances are good that it will cost Edie her marriage with Tim. So we hope that it will end up being in Edie’s favor. Not that we don’t want her to be happy. If being with Amanda is what makes Edie happy, we say she needs to go for it. But we also don’t want to see Tim hurt worse than necessary in the process.

We get a kick out of Roxy every episode. Every single thing she does has us rooting for her, no matter what it is. She’s a complete badass and we love seeing her put someone in their place. Roxy puts up with no one’s bullshit and seeing her stand up for herself to her parents has been a beautiful thing. While Roxy’s mom did have a point when she stated that Roxy was a mess, we have to point out that her parents are exactly why she is that way. Sure, she’s an adult that is responsible for her own actions, but the way she’s been treated her whole life absolutely plays a part in that.

What did you think of this week’s episode? Can you blame Roxy for being the way she is? What did you think about the relationship between Edie and Amanda? Will things continue or will Edie let Amanda go? What will happen with Tim? Head over to Twitter and follow us @capeandcastle to let us know all your thoughts and join the Almost Family discussion! Also check out our site for more articles on all things Disney, Marvel, and more!