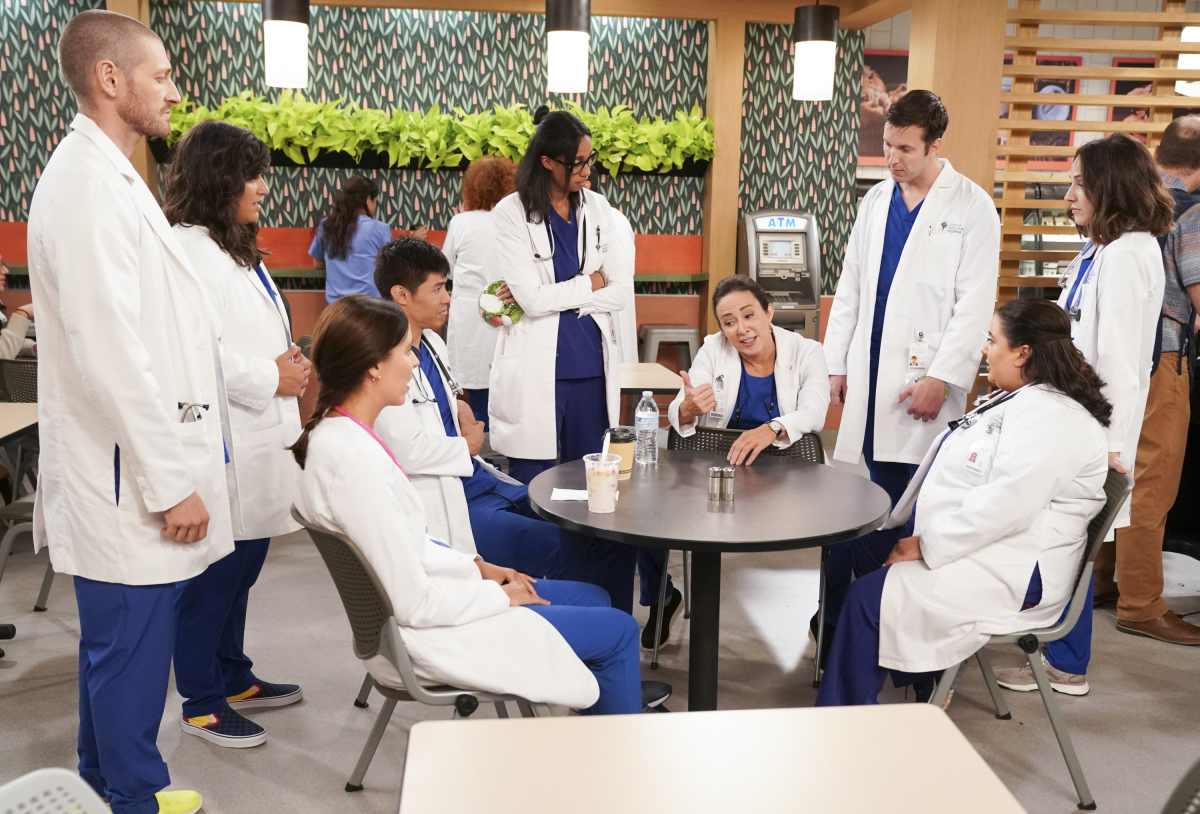 We were surprised on multiple fronts within this episode as all the interns showed their competitive sides more than ever! Everyone wanted their chance to find ou the answer to a medical mystery. Even if that meant betraying Carol! Keep reading for our Carol’s Second Act 1×03 review!

While we can totally understand how tempting it would be to have the chance of solving a medical mystery, we could not believe how the interns all turned on each other. They are supposed to support one another on this extremely difficult journey. They’ve all gotten so close in the short amount of time they’ve known each other. So throwing Carol out of the competition before it even began was pretty crappy. Which is why we were kind of glad the joke was on them. 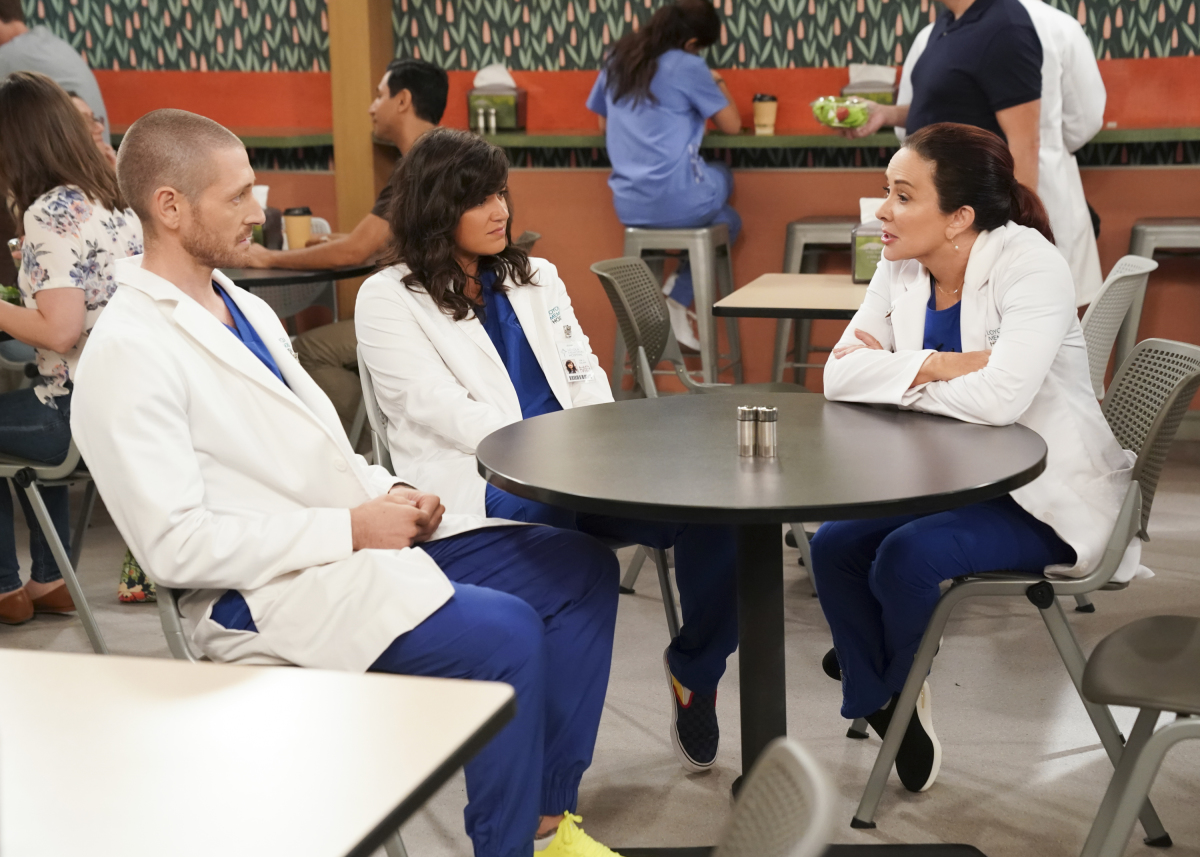 When Carol got stuck with what she thought was a boring case with a patient who simply had the flu, we worried she was out of the race. Even though we kind of felt she deserved that win the most. But we were glad to see that what Carol actually had was the zebra and the other interns had nada. That’s what happens when you put zebras before your friends. Our advice is that your friends should always come before zebras!

We will admit that, at first, we were a little confused as to why Maya was so upset about her muffin. But as the episode went on and we thought about it a bit more, we were able to understand things a bit better. Maya is surrounded by interns every day. Her job is hard enough, to begin with, but she can’t even do it in peace because every time she turns around, there are interns. Maya doesn’t feel as if anything is her own. So when she attempts to treat herself once a week and it’s taken from her, of course she loses it! We would too.

But on the plus side, at least Daniel was able to get a little closer to Dennis. At least, we think they seem closer. Dennis helped Daniel out when he definitely didn’t have to, so that had to mean something, right? Plus, it led to Maya offering some actually really sound advice to Daniel that we hope he takes. Even if she did immediately turn around and order him to go get her some milk.

While Carol was super excited to get a zebra, things quickly turned serious when that patient was coding. We find it extremely impressive how this show can so quickly go from having us laughing our asses off to immediately sitting on the edge of our seats. Things changed so quickly and everyone’s attitudes changed in the blink of an eye, that we almost got whiplash. Or at least thought we accidentally changed the channel. Carol handled herself like a true professional and it would have been easy to believe if we had been told we were watching a medical drama. 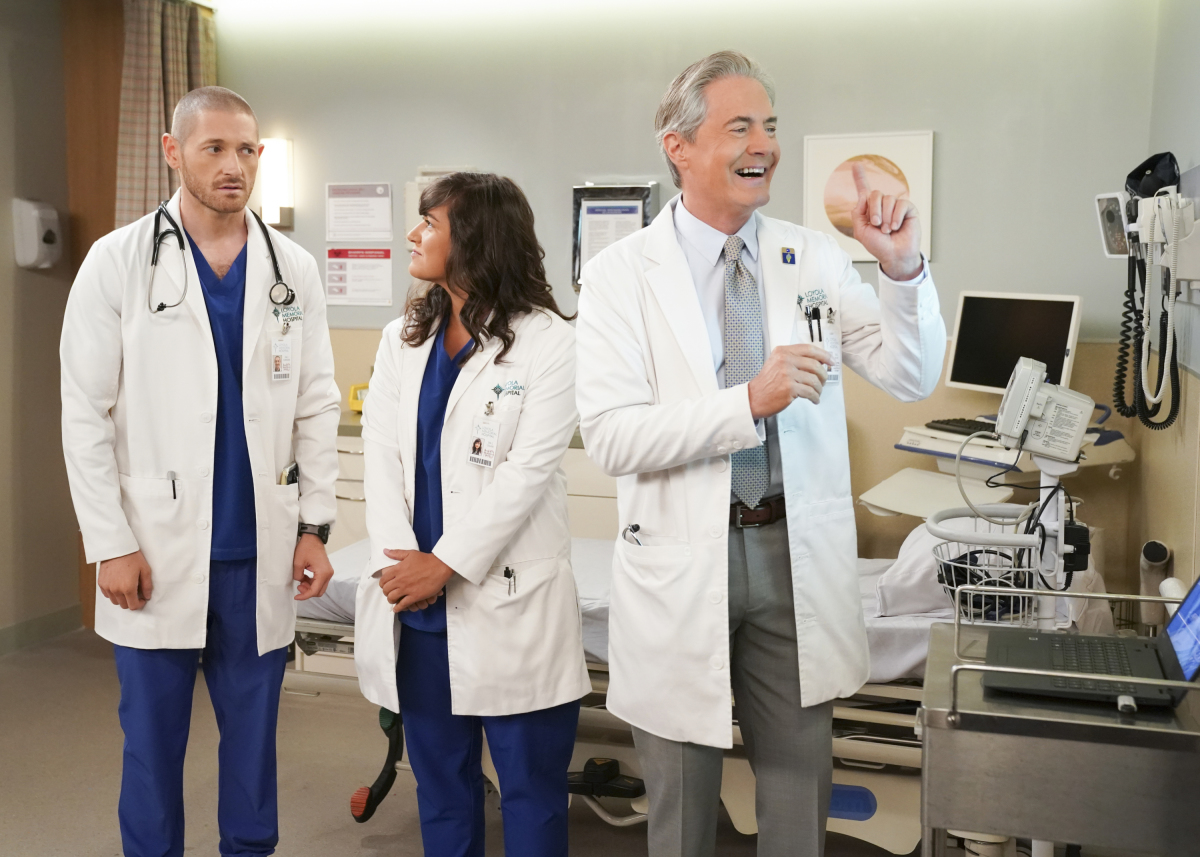 What did you think of the latest episode of Carol’s Second Act? Were you happy with the way the other interns acted toward Carol about the zebra? How do you think Carol handled herself when things got serious? Head over to Twitter and follow us @capeandcastle to tell us all your thoughts! Also be sure to check out our site for more articles all about Marvel, Disney, and more!