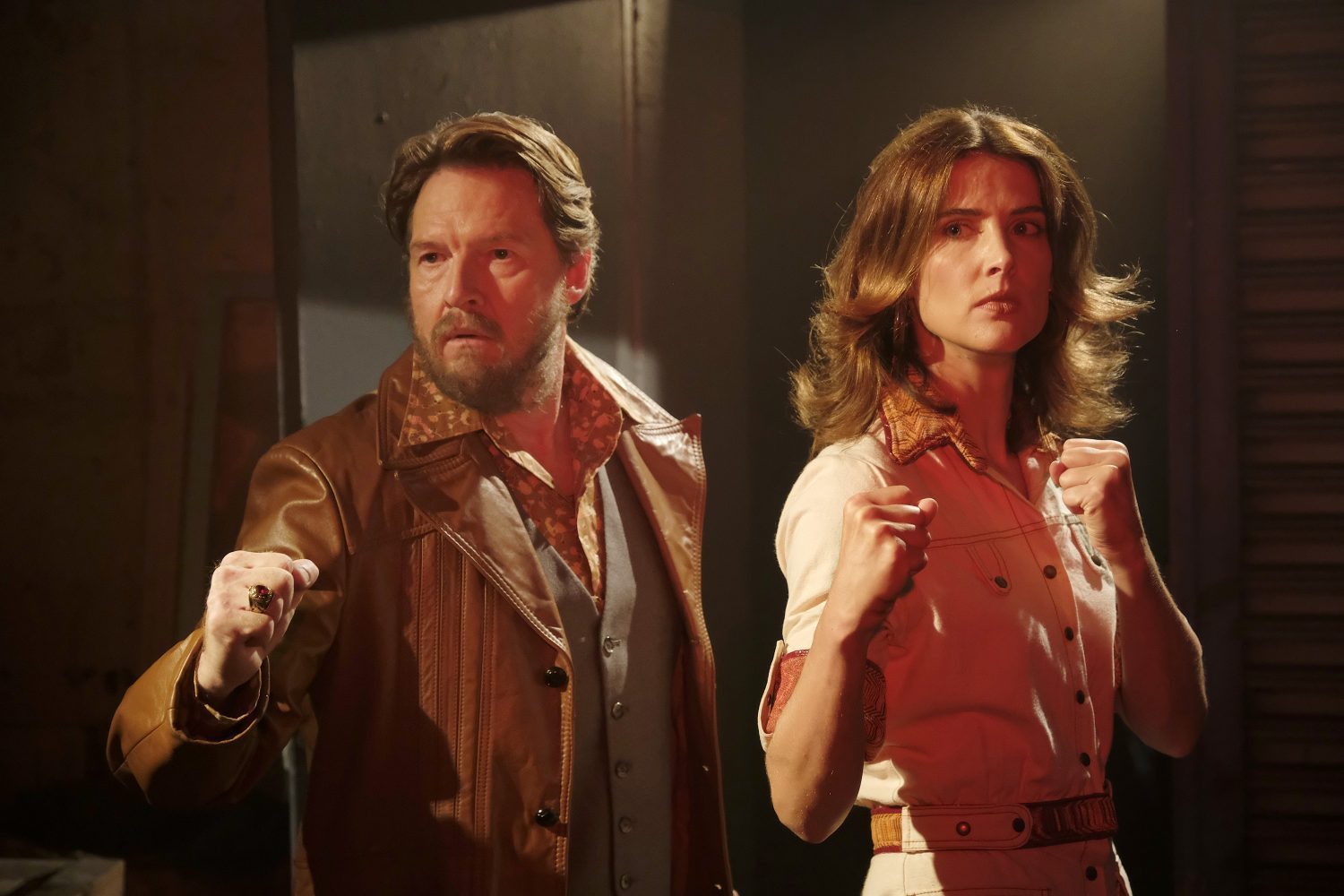 Everybody has to start somewhere, right? Including Dex. We loved watching her learn from Artie in this episode even if he wasn’t so great at the end! We also loved watching Miles and Dex deepening their connection, despite Dex trying to insist that they are just having fun. We certainly don’t think that’s what is happening between them. Keep reading below for our Stumptown 1×03 review!

Learn From the Best

Artie certainly didn’t come off as a private investigator Dex would learn all that much from. Especially since he wasn’t wearing pants in his office when Dex first came to see him. But we quickly changed our tune when he revealed to Dex that he already knew everything about her and exactly why she had come looking for him. We were definitely willing to at least give him a shot. 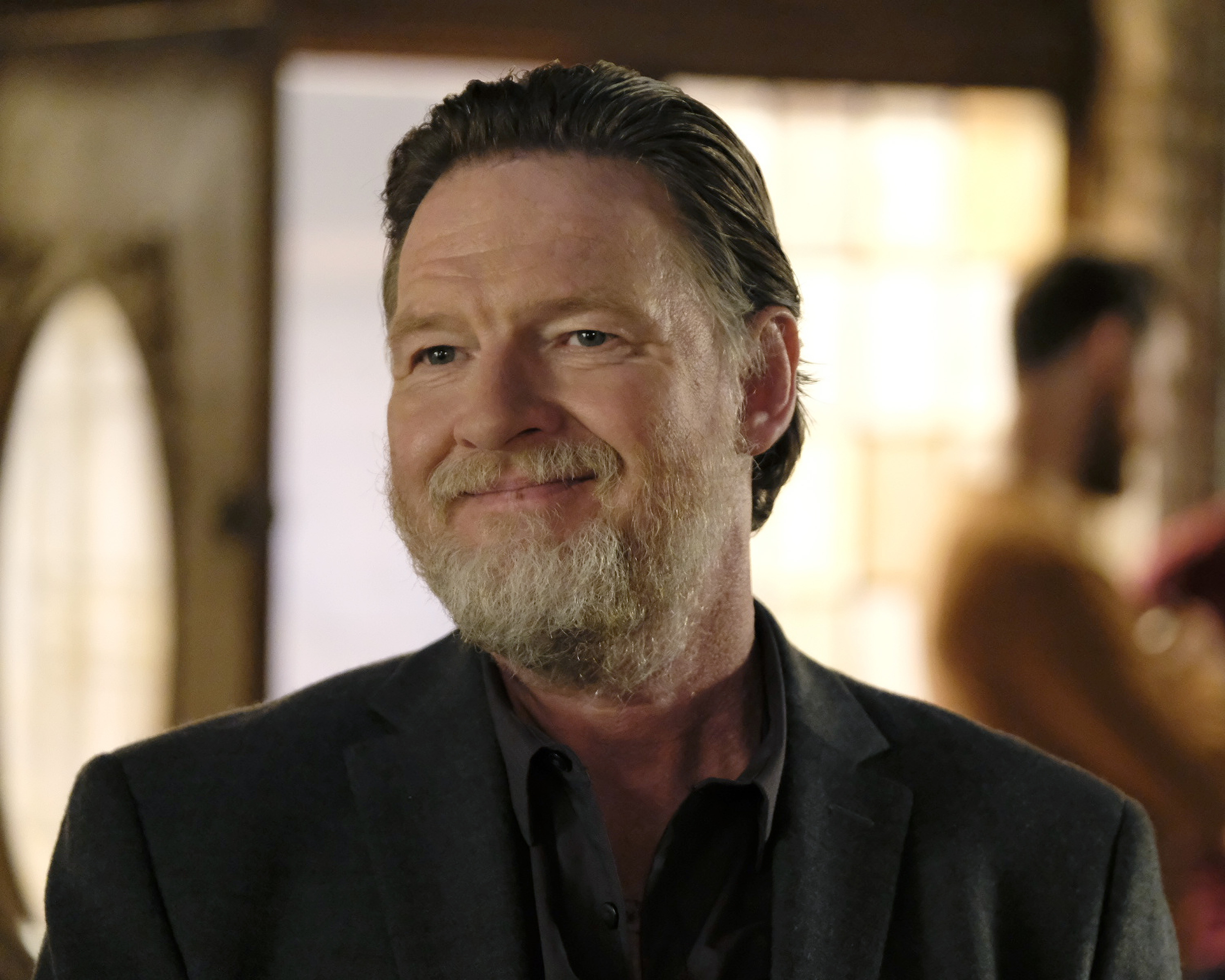 We were so glad we did. Artie proved himself to be a total badass and it was obvious Dex could learn a lot from him. Though it was clear that Artie had been jaded by the job. Or, more likely, he had been jaded by the clients he had to deal with on what was probably a daily basis. Either way, we were loving this character and we sincerely hope this isn’t the last we’ve seen of him.

We love Miles, but there was no reason for him to be so shady about questioning Grey. Sure, it’s clear that Grey has been or still is involved in some shady dealings. We don’t know if it was by choice or not yet but it’s definitely clear they are there and it obviously has to do with the bar getting up and running. Something that Miles clearly knows. But the tactic just wasn’t necessary.

If Miles wanted to ask Grey something, he should have just come out and asked it. Grey would have answered. Well, for the most part. We’re assuming he wouldn’t answer something if it was a question that had an extremely sensitive answer. But at least he would have more trust and respect for Miles. Now it seems their almost friendship has taken a few steps back. Grey is going to be wary of Miles every time he sees him now.

Dex comes off as rough and tumble but it doesn’t take long for anyone who spends more than five minutes with her to see that she wears her heart on her sleeve. She may say she’s in cases for the money, but it is always clear that she is in it for the client. Whether Dex likes it or not, she does have feelings. She can try to hide them all she wants but they tend to reveal themselves in full force. So let those feelings out, Dex! 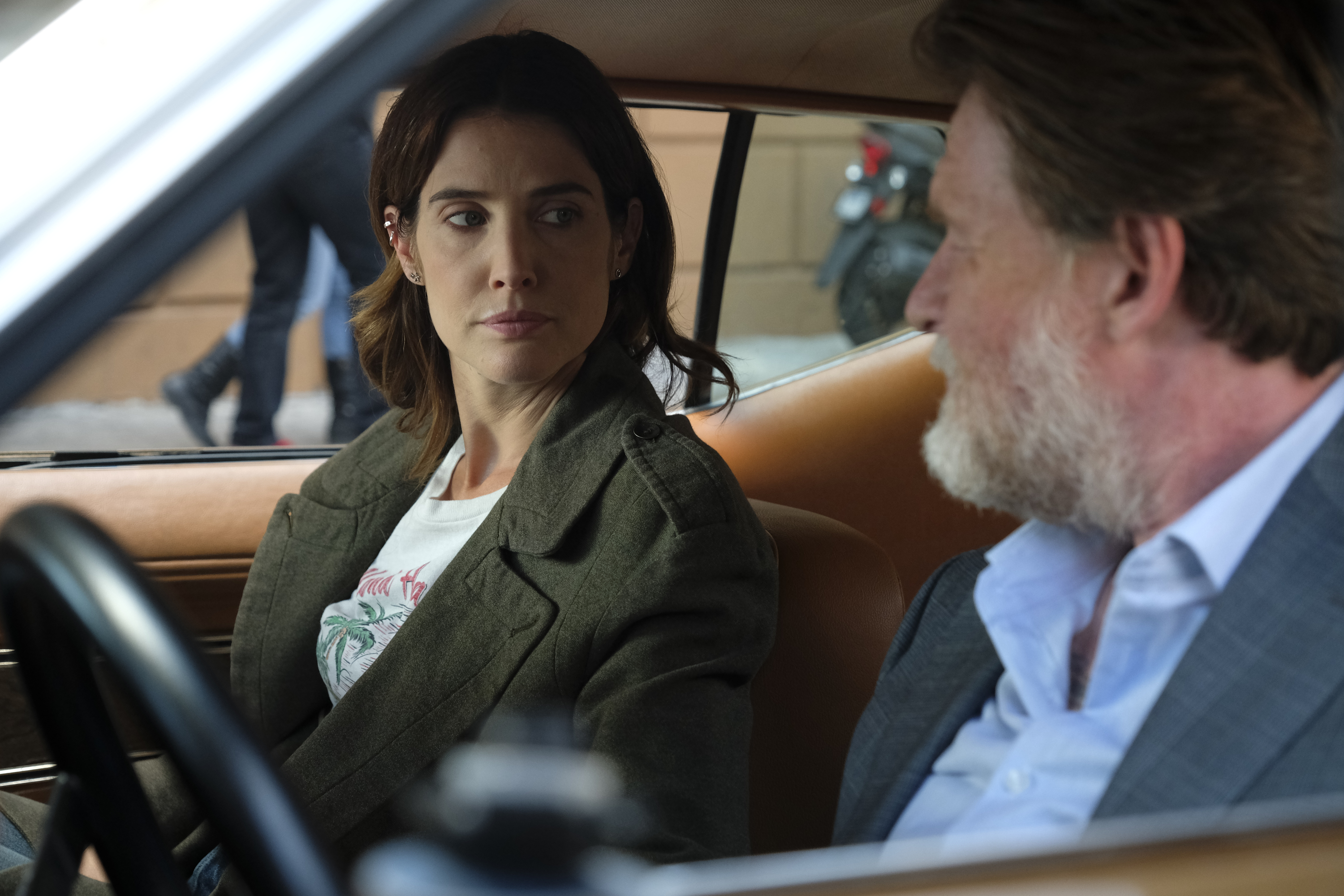 Artie is in no way sentimental and he certainly cares more about the money for a case than he does the client. But sometimes clients are deceitful and situations aren’t what they seem. Or sometimes being a PI shows you the lowest of the low and you become jaded. Either way, Artie wasn’t someone we would call soft or sensitive. But it made him a great partner for Dex. Even if he did turn out to be a big jerk. It gave her some things to think about when it comes to cases and a different perspective when looking at the big picture. So we can’t say she didn’t learn anything from him.

Dex is always on the go. Literally. We don’t ever see her slowing down. Even when she’s talking someone, it’s usually done as she’s looking for clues, on her way somewhere else, or trying to figure out when someone is lying to her. Even when she’s getting intimate for a good time, she seems to be in a rush and thinking about her next move. Which is usually how to get out of the other person’s apartment or trying to get them out of her own place.

Which is exactly why we were so excited when Miles called Dex to come over for dinner. We don’t care what either of them had to say about it or how they felt, it was clearly a date. Even if Miles used it as an opportunity to question Dex about Grey. But all is fair when Dex was also using the nondate as an opportunity to get information from Miles as well. The best part of it all was that neither one seemed to be bothered by the fact and didn’t let it ruin the fun of their night in the slightest. We would love to see more of this, please! 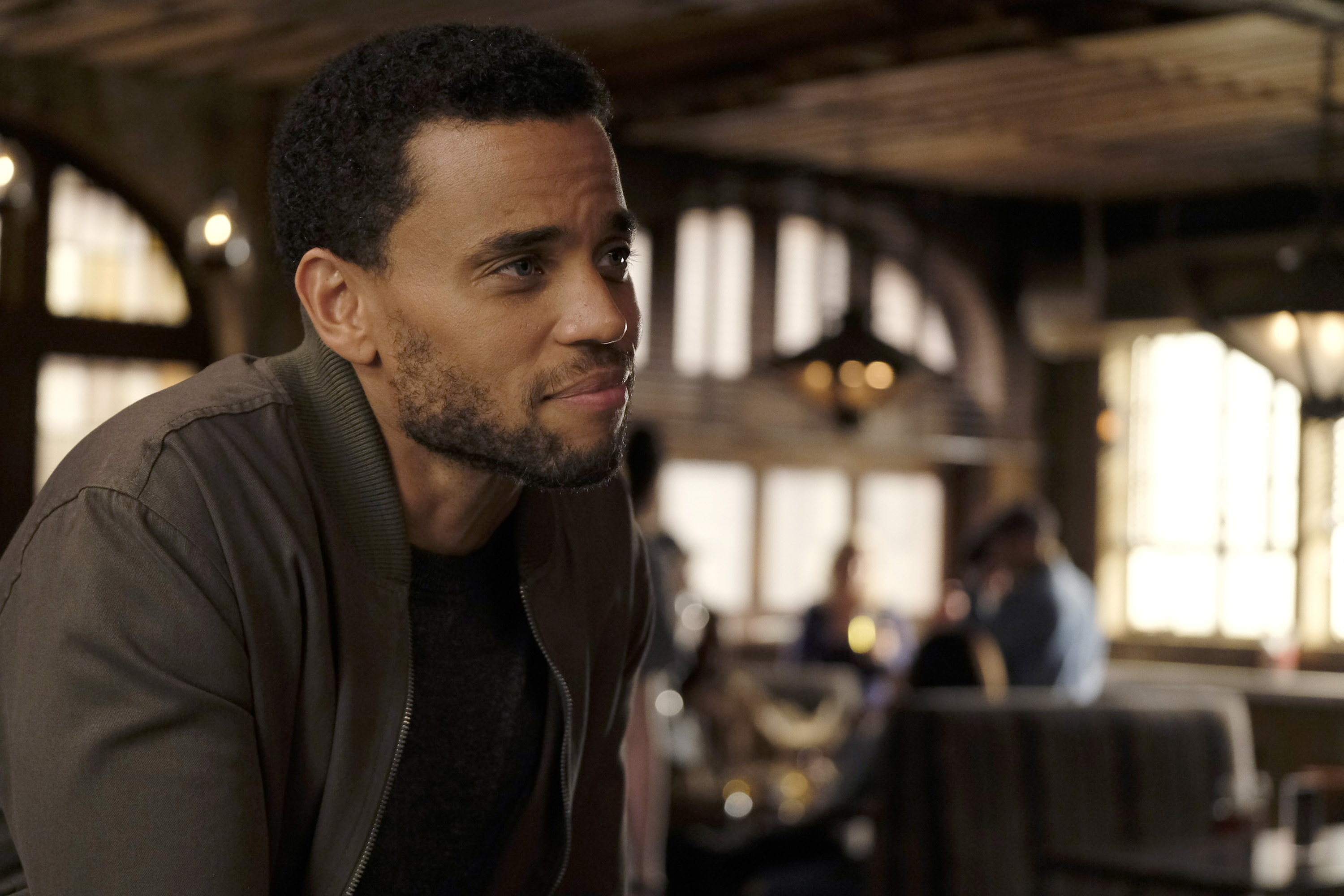 What did you think of the latest episode of Stumptown? Do you think Dex and Miles are going somewhere or is it really all fun for Dex? Will we see more of Artie or was this it for his character? Head over to Twitter and follow us @capeandcastle to discuss your thoughts on the episode! Also be sure to check out our site for more content on all things Disney, Marvel, and more!