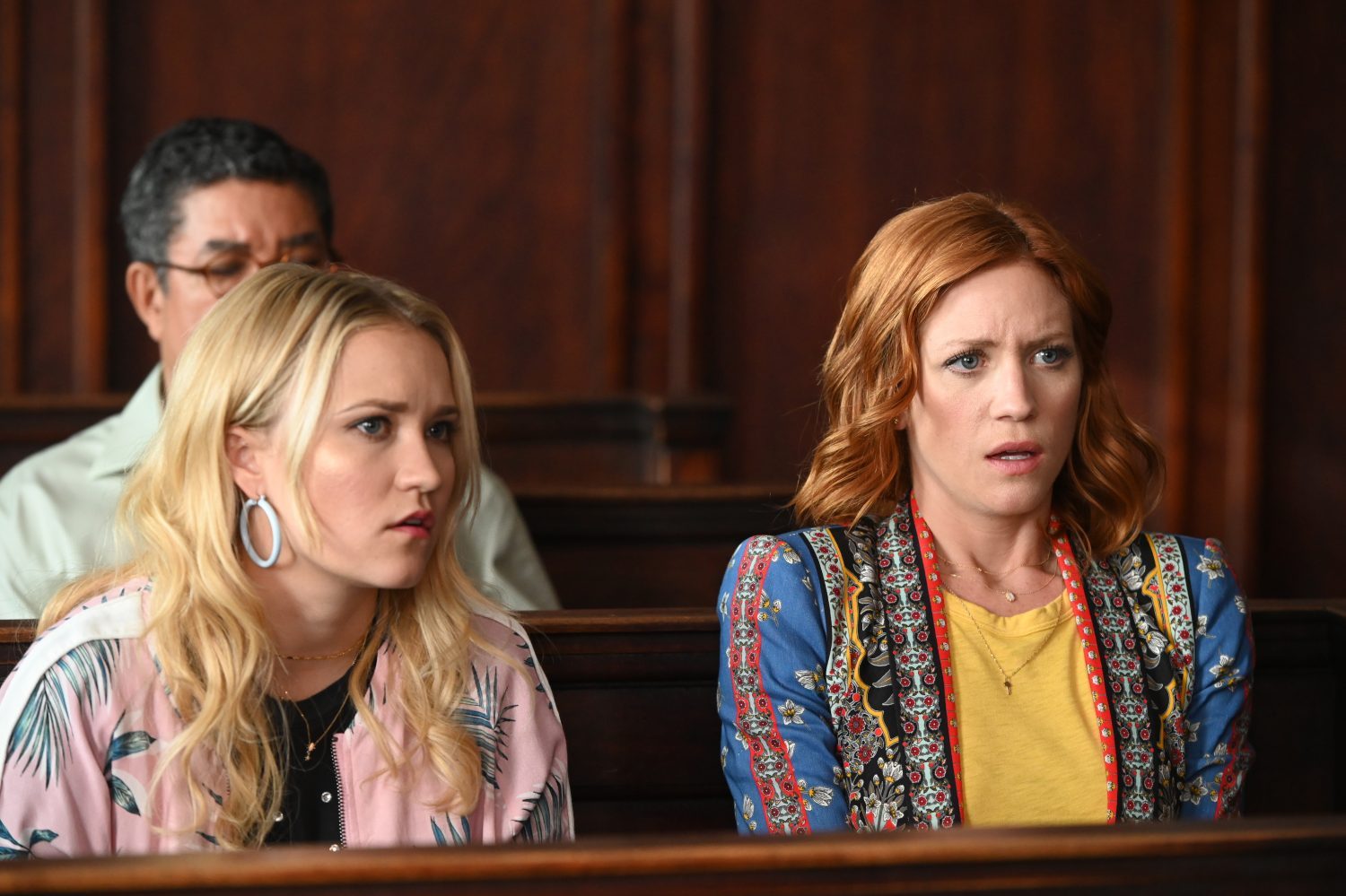 Things went from bad to worse in this episode as Julia faced yet another major change! As if she needed more nonsense piled onto what she is already dealing in. Our anger on her behalf is real! Continue reading for our Almost Family 1×02 review!

Such a huge mistake was made by the company in firing Julia. It’s hard for us to even begin talking about why it was such a big mistake. Mostly because there are so many reasons and we’re so upset about the whole thing. As if it isn’t enough for Julia to have to deal with everything her father has done and accept the fact that she has an undisclosed amount of siblings roaming around out there. Thank god for that clause in the contract that has her running the place! 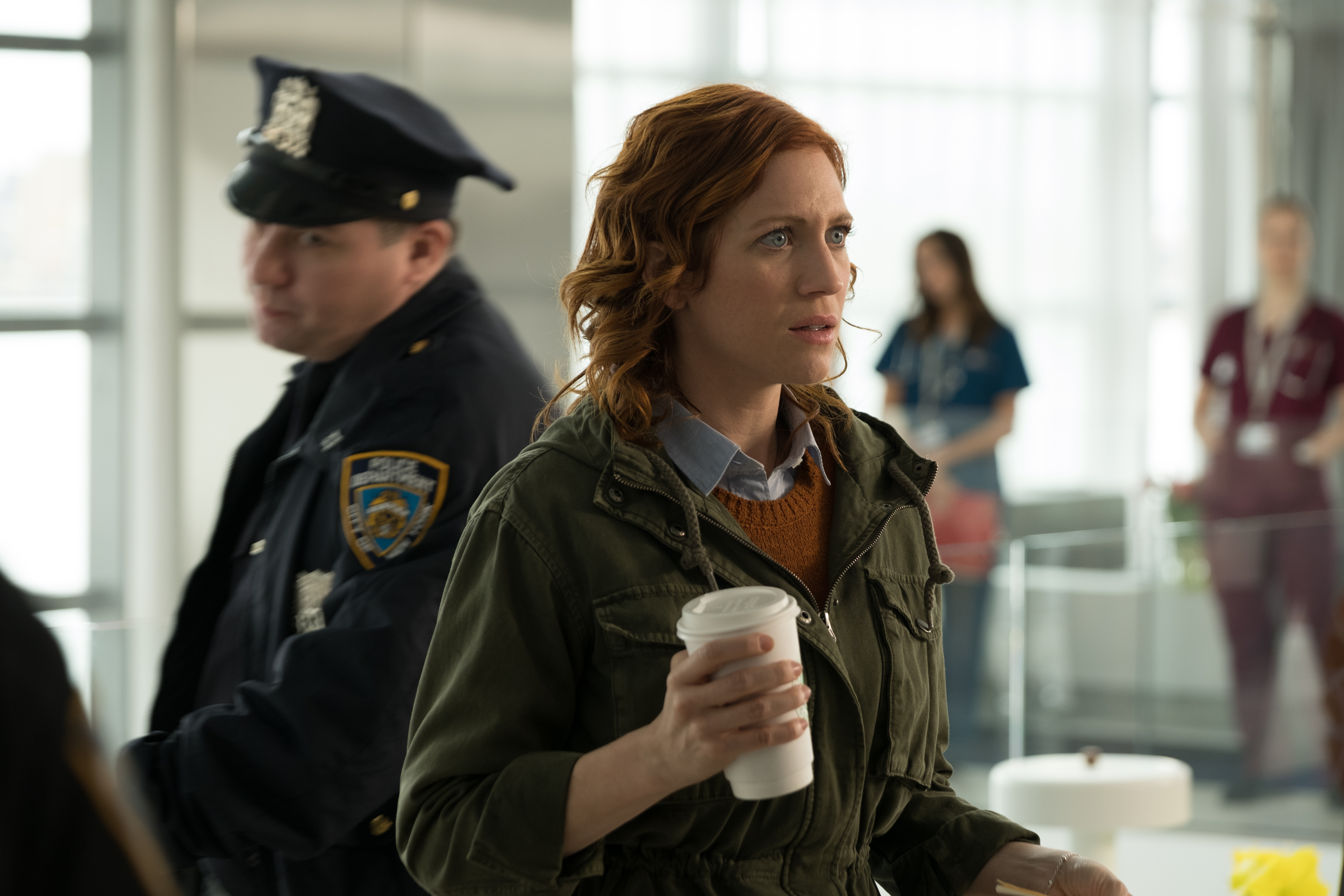 But the other part that really gets to us is the fact that Julia isn’t her father. He’s done a bit more than just making a mistake, and we get that. But why does Julia have to pay for that mistake? She isn’t her father and she didn’t know anything about it. Honestly, she should be considered a victim just as much as anyone else in the situation. Another thing we would like to point out is that we think it’s a bad pr move and we hope the press eats them alive.

Roxy for the Win

Every time we don’t think we can love Roxy more, she comes out with a one-liner that has us dying of laughter. She clearly isn’t afraid of anyone and she has sass in spades. But we also like that there are clearly so many sides to her. She isn’t just sassy, wild, and reckless. Roxy is so much more than that and we can see it already. We love seeing her layers and yet she is always putting us on an emotional rollercoaster at the same time.

Roxy has a big heart that clearly has a hole in it, and she’s just doing her best to fill it. But we don’t want to see her taken advantage of by Leon. We don’t care if they try to show us every redeeming quality in existence, we aren’t buying what he is selling and we’re never going to. In our eyes, he’s always going to be the villain for what he’s done and we think he deserves everything he is getting and more. That may sound harsh, but watching Roxy struggling with this and the desire to have a family is breaking our hearts.

There’s so much more to this show than just Julia discovering that she has siblings. More to it than Leon being a piece of crap. It’s about the repercussions of everything that happens because of one event. It’s the epitome of the domino effect. But with more than just the clinic and the entire situation happening there. 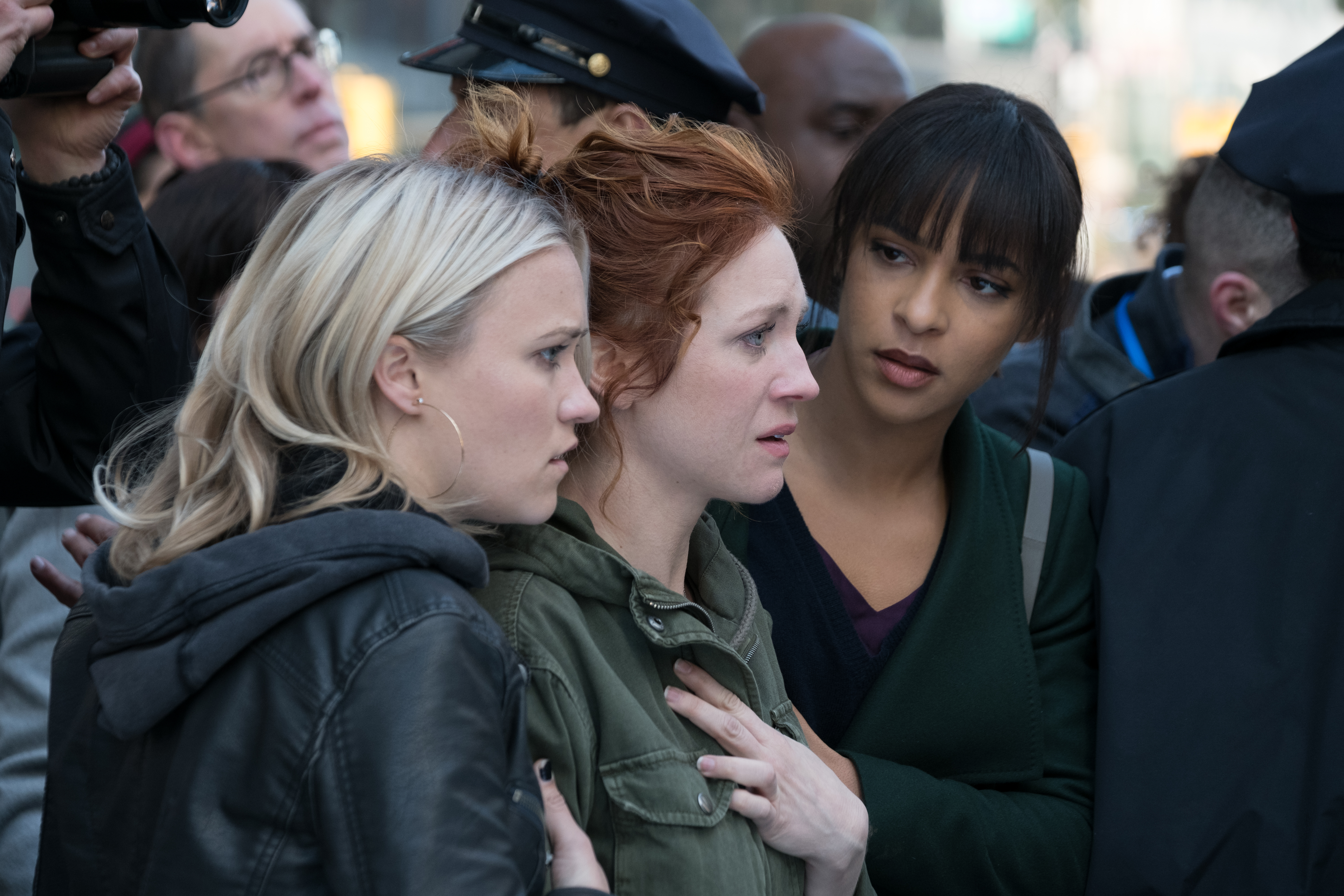 It’s the complications that come with relationships, both intimate and not. The complications that come from a normal sibling relationship amplified times a thousand because of the circumstances. It truly shows that there is beauty within every breakdown and the inner strength that everyone possesses. Sometimes they just need a little help accessing it. But most of all, it truly is about family and how they can affect us, in both good and bad ways.

It was nice to see Julia coming to terms with what her father had done and what that means for his character. But it was even better to see her trying her best to take a step back from him. She wasn’t extremely successful, but that’s something that’s going to take some time. They were extremely close and she always thought of him as her hero, only to find out he was the villain. Plus, he’s still her father and walking away from him isn’t going to be easy. If she’s even able to fully do it at all.

Tim caught onto the attraction between Edie and Amanda right off the bat. Even if he didn’t seem to realize that’s exactly what it was. That means Edie isn’t doing very well at trying to hide it. No matter how much sex she attempts to blind Tim with, we fully believe he’s going to find out about everything. And while we fully support her for being honest with herself and going for what she wants, we don’t want to see Tim hurt.

What did you think of the latest episode of Almost Family? What do you think is going to happen between Edie and Amanda? Will Tim find out about them? If he does, will he turn to Julia? Be sure to head over to Twitter and follow us @capeandcastle to let us know your thoughts! And check out our site for more content on all things Marvel, Disney, and more!