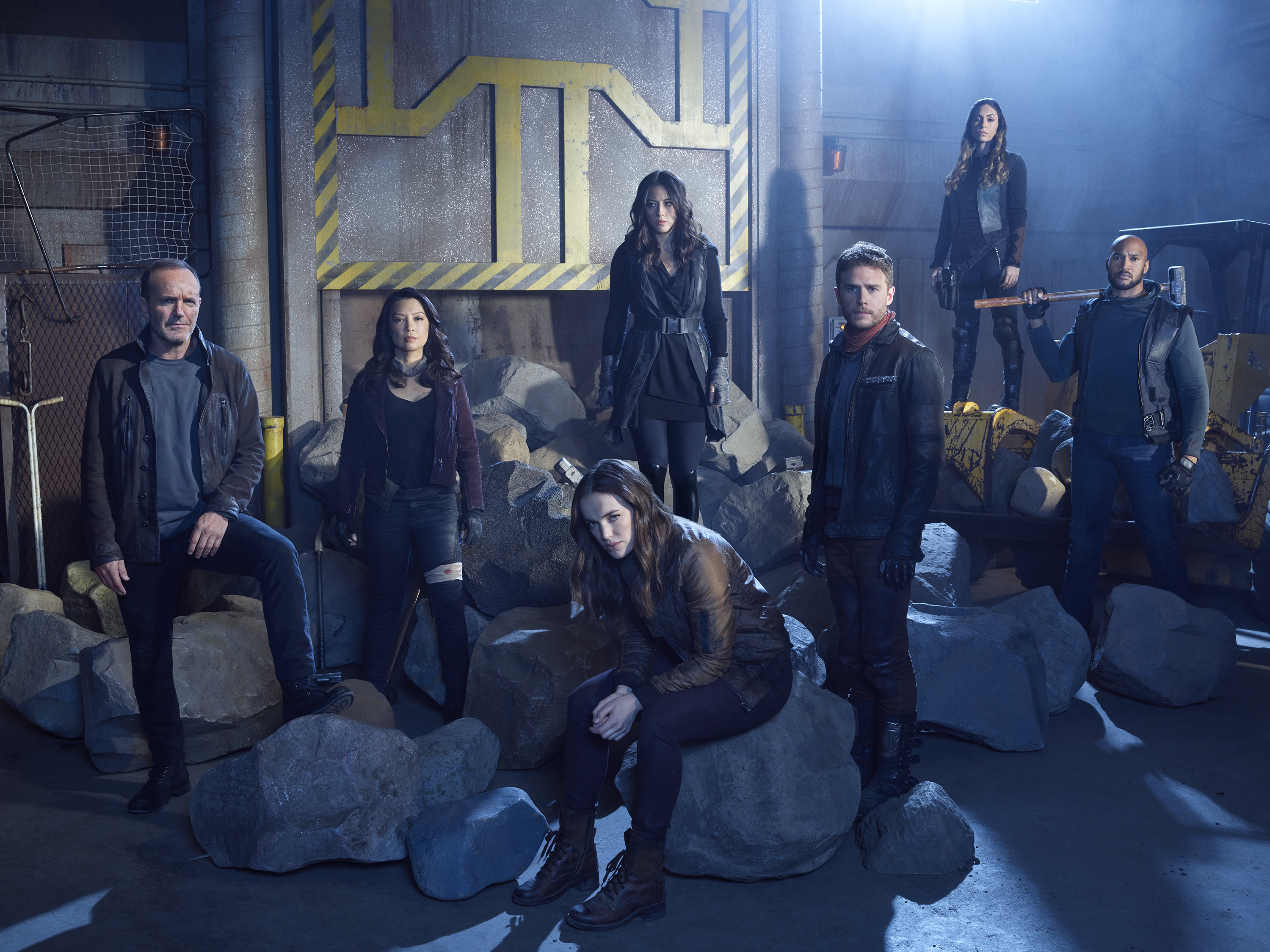 ‘Agents of SHIELD’ Final Season Will Be Explosive

Fans of Agents of SHIELD are already pretty excited for the final season! Even if we still have quite the wait ahead of us before we see it. But that doesn’t mean we aren’t getting clues in the meantime!

Chloe Bennet has been teasing fans about a few things! Including the usage of the team’s time machine and revealed that Hydra would be making a comeback? So, does this mean we can allow ourselves to hope that there is a possibility of Ward making a comeback? Because let’s be real, if they are teasing a final season that is going to make the fans happy, we know that’s all it would take for us. 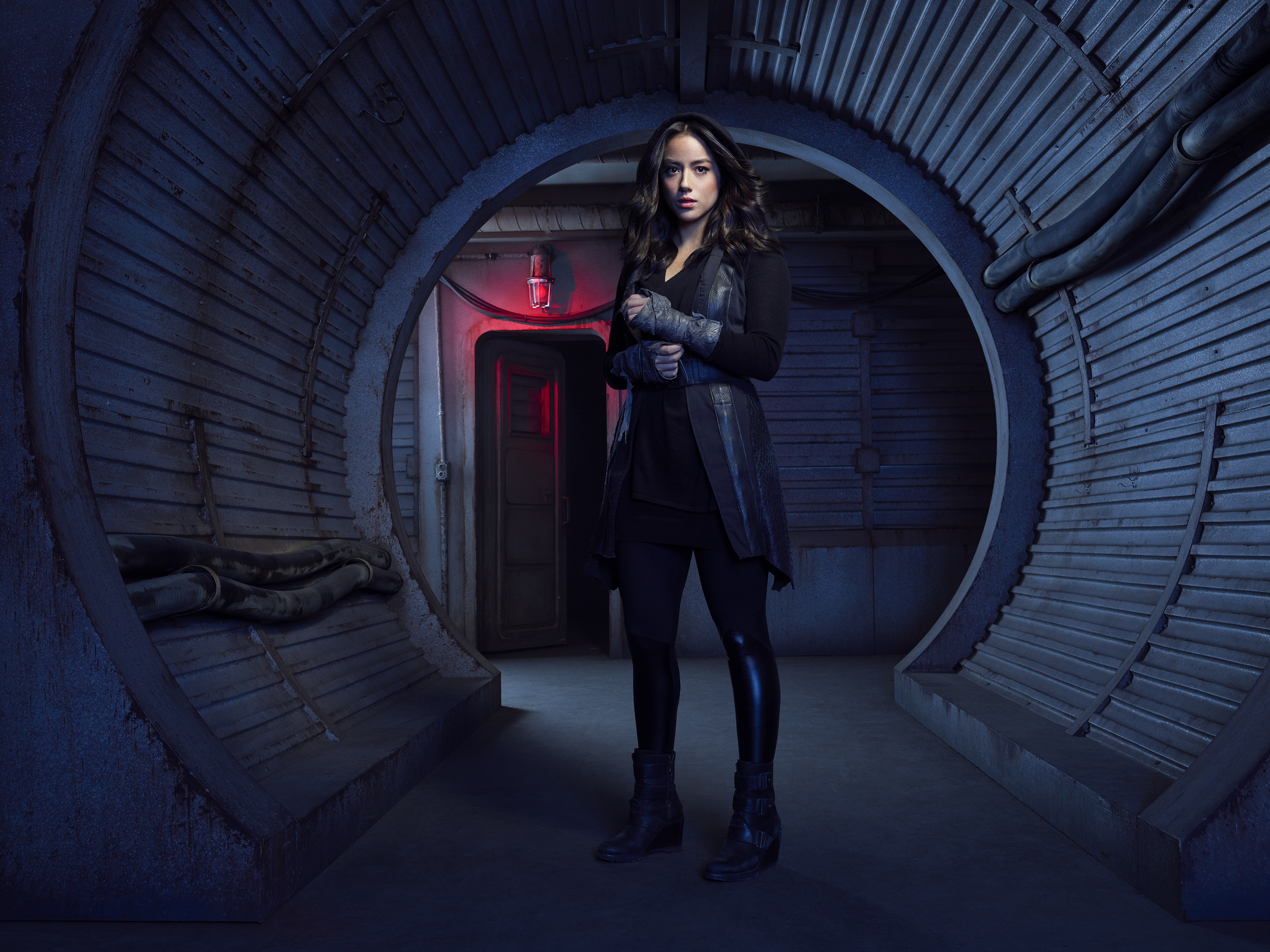 We would be lying if we said we haven’t been waiting for Ward to make his comeback pretty much from the moment of his departure. Everyone knows we are pretty big shippers here at Cape & Castle so that means it should be quite obvious that we are definitely hoping to see a SkyeWard reunion!

But the fact is, we really have no idea what to expect for the seventh and final season of Agents of SHIELD, but we know it’s going to be epic. Especially since Chloe Bennet said that this final season will be her favorite along with season four. Season four is one of the most popular seasons among fans, including us. So if Chloe is comparing this season to that one, we’re here for it! 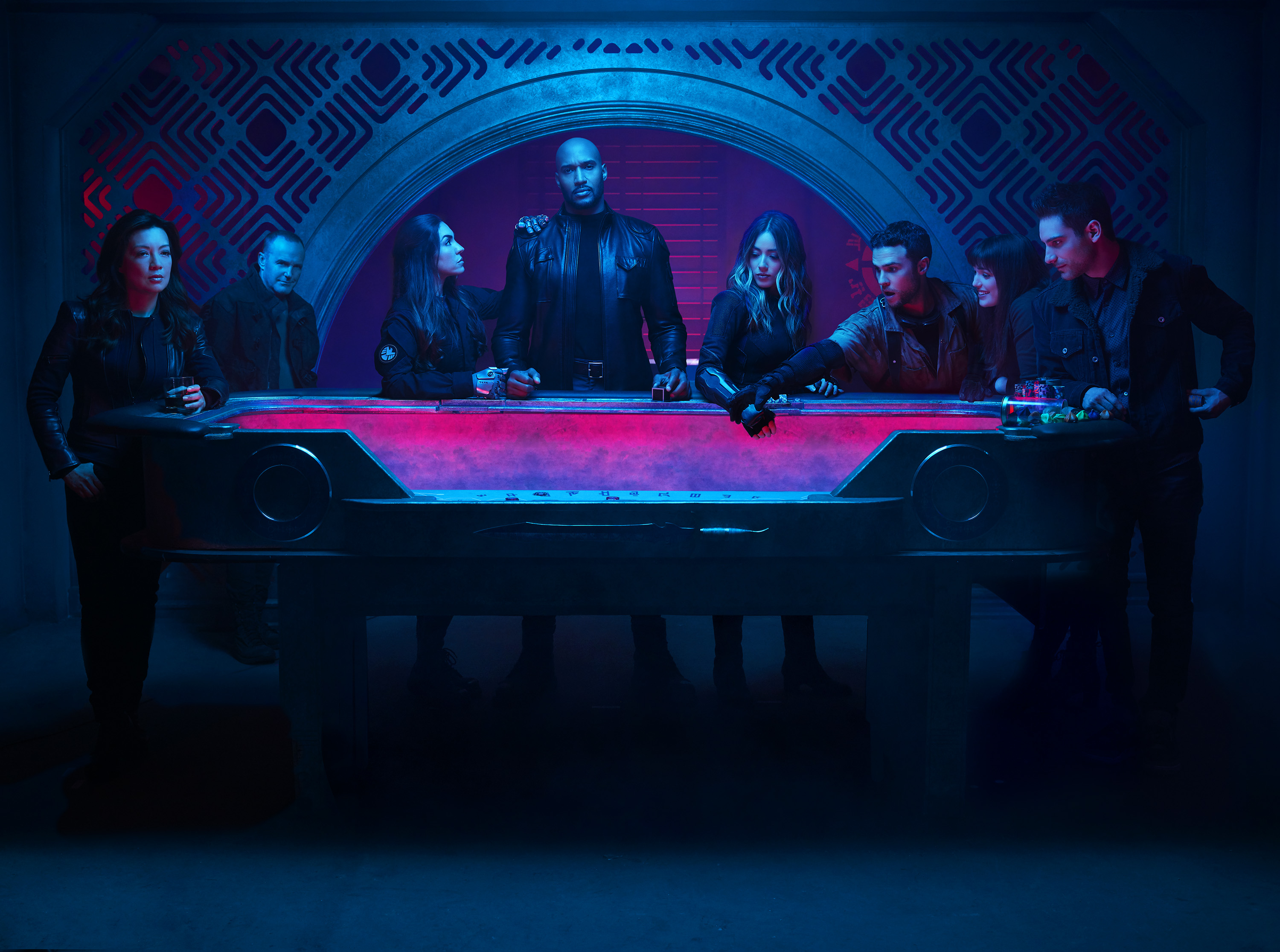 But we will just have to wait and see what the final season has in store for us! Along with holding our breaths hoping that we will see Ward make a return appearance along with other old favorites!

What do you hope to see in the final season of Agents of SHIELD? Be sure to head over to Twitter and follow us @capeandcastle to tell us all of your thoughts and predictions! You can also check out our site for articles on everything Disney, Marvel, and more!