The second episode of NCIS: Los Angeles, “Decoy,” saw the team separated working on different cases. While Sam and Callen were in Tel Aviv with Mossad Agent Eliana Sapir, Kensi teamed up with DOJ Agent Lance Hamilton (Bill Goldberg) to find out who was killing the former bodyguards of a deceased arms dealer. 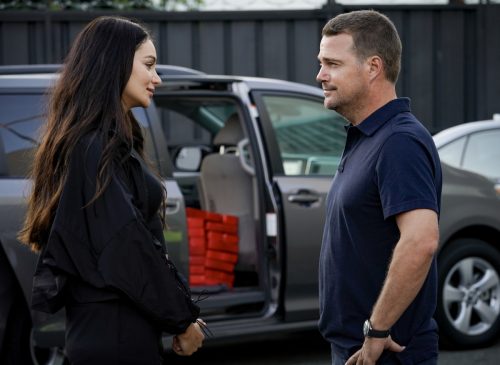 We also got to see the return of Nell, who came back after caring for her ailing mother. The only person missing is Eric Beale, who is working as a consultant at a tech company. However, he has apparently been so busy it is keeping him from contacting his girlfriend. Actor Barrett Foa was on another project the time of shooting so this is why we have yet to see Eric on screen. However, we’re intrigued to see how they play out his absence.

Deeks did not appear in the episode outside the beginning as he has a meeting with the LAPD. Kensi is nervous about the meeting, although Deeks tries to make light of it. Will we get to find out what this meeting is about? Time will only tell. This leaves Kensi working with Hamilton when bodyguards linked to arms dealer Rick Dotson are killed. 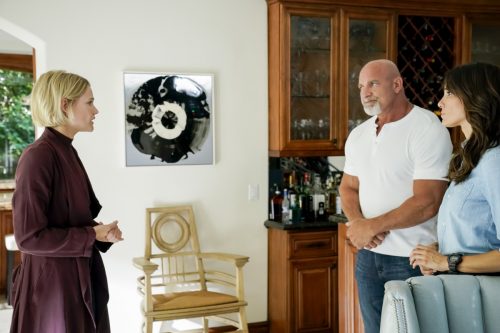 The neat part about this episode was seeing a connection with a previous episode and seeing that the story was not over yet. As much fun as it is to see Kensi working with other agents, we missed Deeks’ humor in this episode. We wonder if he would have picked up on something about the girlfriend this time around. Plus, there is still no word as to what is going on with him being at the LAPD. 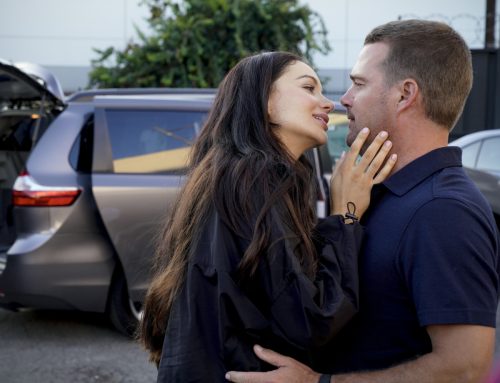 While Kensi and Nell held down the fort in Los Angeles, Callen and Sam were in Tel Aviv working a case involving a drug market. They were simply tasked with securing the drugs since Mossad still wanted to be able to get leads from Uriah Ladd, the dealer in question.

This aspect of the episode may not have been as exciting as the case in Los Angeles. However, seeing Sam put someone in their place and yet offer to help an informant is always a treat. Callen also got some closure in this episode about how things ended with Eliana.

It looks like the two still have a connection, but Eliana recognizes Callen still needs to find his happy ending. They are cute together and if we see her again, we don’t have any complaints!

While this episode wasn’t as exciting in some instances, we still got some pretty funny moments, especially courtesy of Sam and some one-liners from Callen. We miss the team working together and are looking forward to seeing them back as one unit.

NCIS: Los Angeles airs Sundays on CBS. Make sure to check back with us for more reviews of every episode! 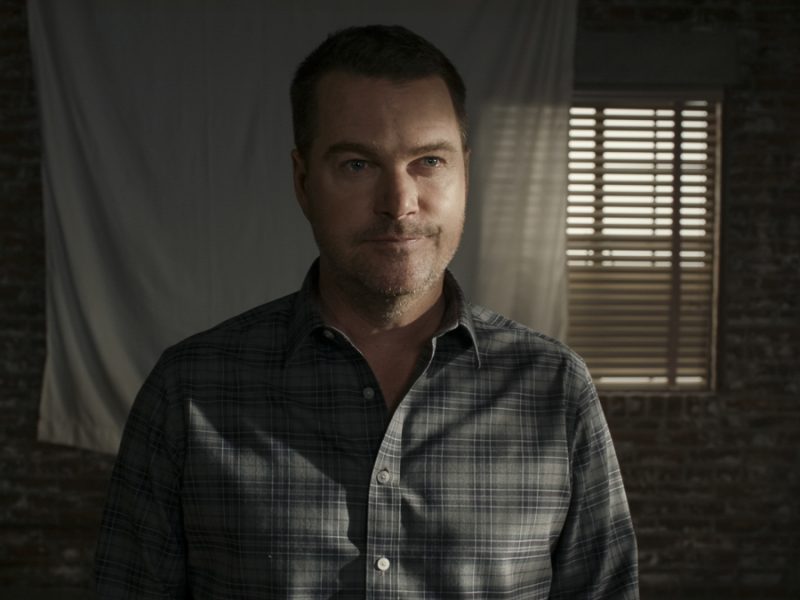 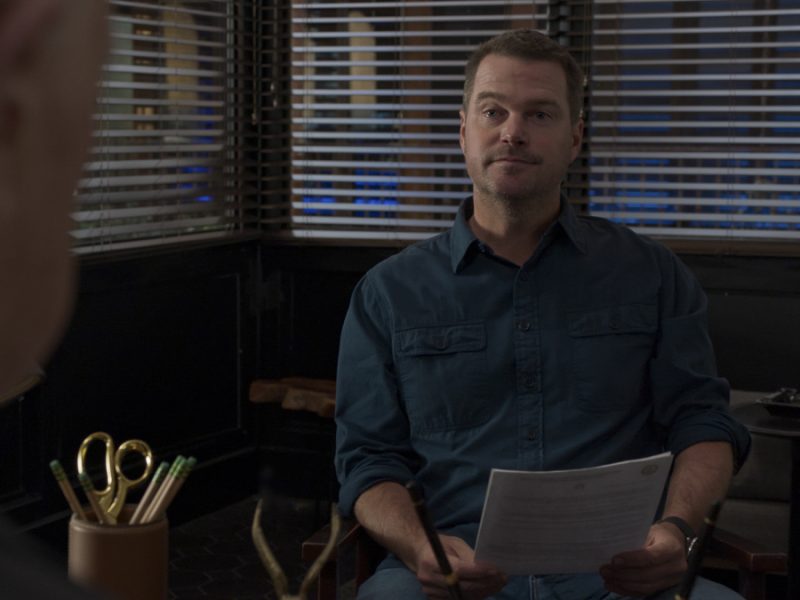