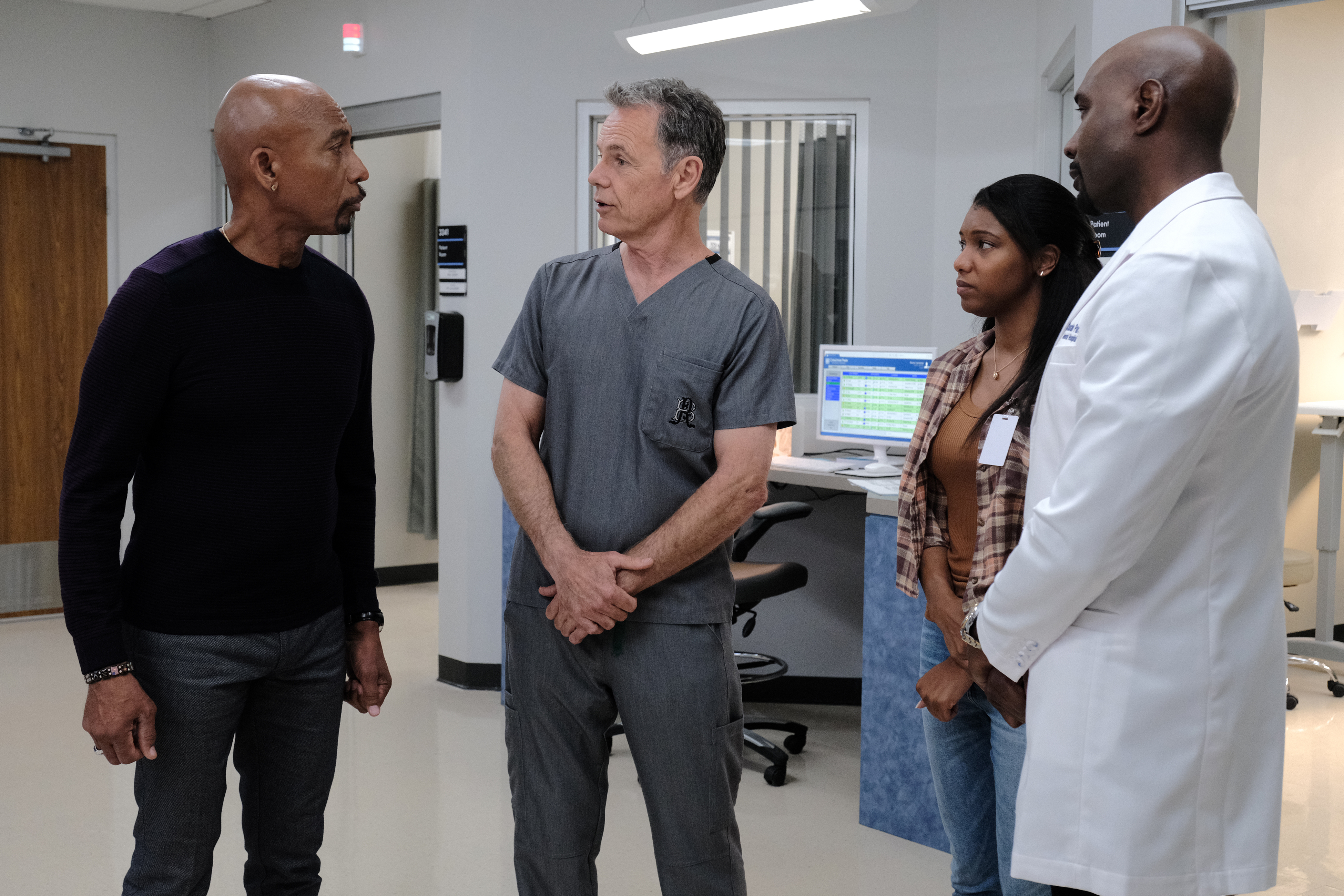 This episode was a big turning point for a few of our favorite characters. Not only did Austin have to confront his father and deal with the news he brought with him, but Conrad and Nic finally made a decision about their future! Keep reading The Resident 3×02 review for all our thoughts on this episode!

It feels as if a million things are changing at once, but we’re loving most of those changes. We still aren’t sure how we will feel about Cain in the future, but for now, we’re kind of loving him. His confidence in his abilities and the charm he exudes is something we didn’t know we needed until he arrived. So keep it coming! 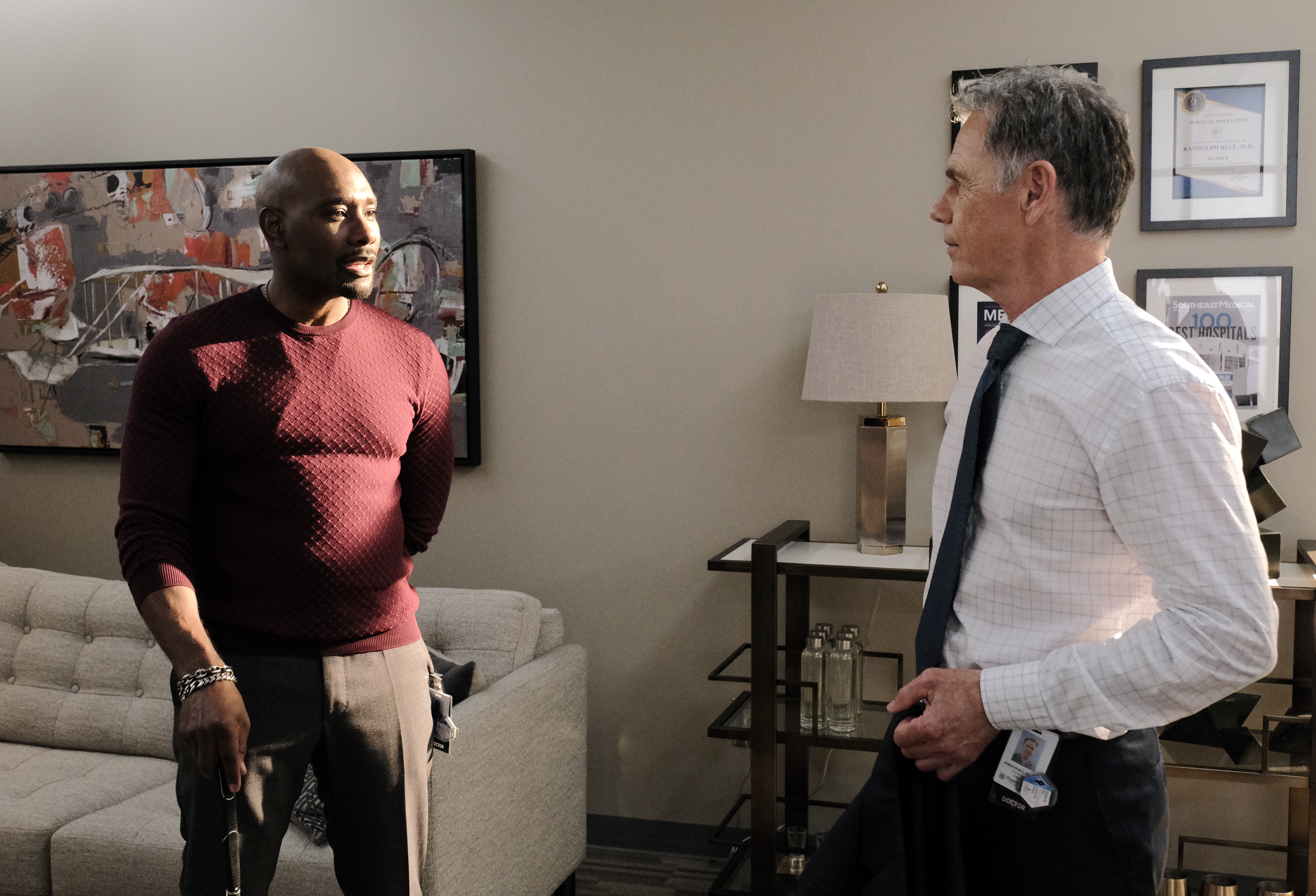 The fact that Nic finally agreed to move in with Conrad had us swooning and we just don’t think we could love this couple any more than we do now. But we’ll gladly sit and watch them try to prove us wrong on that! On the other side of things, we just aren’t impressed with Austin’s father and the way he speaks to him. There’s so much resentment there and we can completely understand it. Austin has the right to all the anger he’s feeling and his biological father isn’t making things easier on him.

Bell is an Anomaly

Bell has got to be one of the most controversial characters we’ve ever watched on television. We honestly change how we feel about him every episode, we swear. One episode he seems like one of the biggest villains we’ve ever seen. But then he turns around and does amazing things, forcing us to reevaluate how we judged him before. Then, just when we’re starting to celebrate our change in heart about him, he does something crappy once again.

We just can’t figure him out. One moment, we’re absolutely sure that the only thing Bell cares about is money and how to make more of it. But the amount of compassion he is capable of showing always has us second-guessing that as well. So we’ve just learned that we have to accept Bell for the conundrum he is. Sometimes we love him and sometimes we wish someone would punch him in the face. What can you do?

We love that so many of the doctors we see have two vastly different sides to themselves. When they are in the middle of an operation they tend to be confident. In their element, they seem to perform magic every day. But most of them have the ability to switch off that confidence and approach their patients with an unbelievable amount of humility and honesty that has us feeling all the emotions. Austin is definitely one of those doctors. 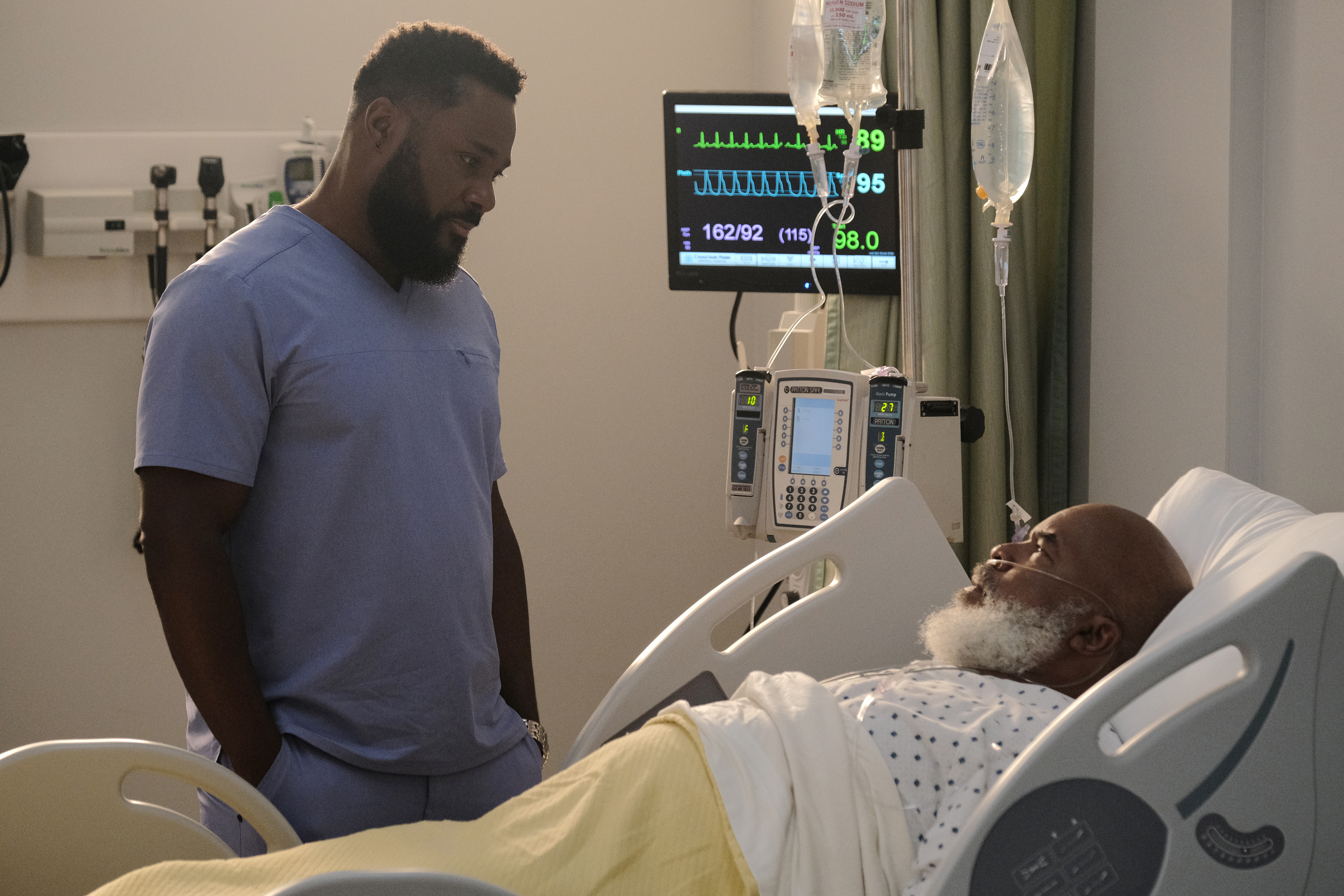 Then there are doctors like Cain who just exhibit complete confidence in and out of the operating room. Bell can fit into this category as well, most of the time. But he’s the exception to the rule. While Cain can sometimes come off as more arrogant than skilled, what we’ve seen from him so far proves that he does have the abilities to back up his confidence. We’ve got to admit that if we were able to perform surgeries like he is, we would probably be pretty confident in ourselves as well. Plus, the man is the definition of charm and we’ve completely fallen for him.

While Devon seems to be going about business as usual, we have a feeling that this drama-free life he’s living won’t last. Things seem to have fallen into a routine around the hospital for him and we have no doubt that routine is about to be shaken up. At least we hope so because we need to see some action for one of our favorites.

Then there’s Mina and all the drama she’s dealing with. Her best friend doesn’t seem too interested in listening to her suggestions, despite all Mina’s done and sacrificed for her. We can understand her being a little agitated about the situation. Mina has been through a lot on this show and it’s past time for her to get a break. That, and what is happening with her love life? Because we are still sitting over here just rooting for her and AJ to get together. So can that just happen already?

What did you think of the latest episode of The Resident? Be sure to find us on Twitter @capeandcastle and follow along so you never miss a live tweet or article! You can also hit up our site to find other articles featuring everything Disney and Marvel!