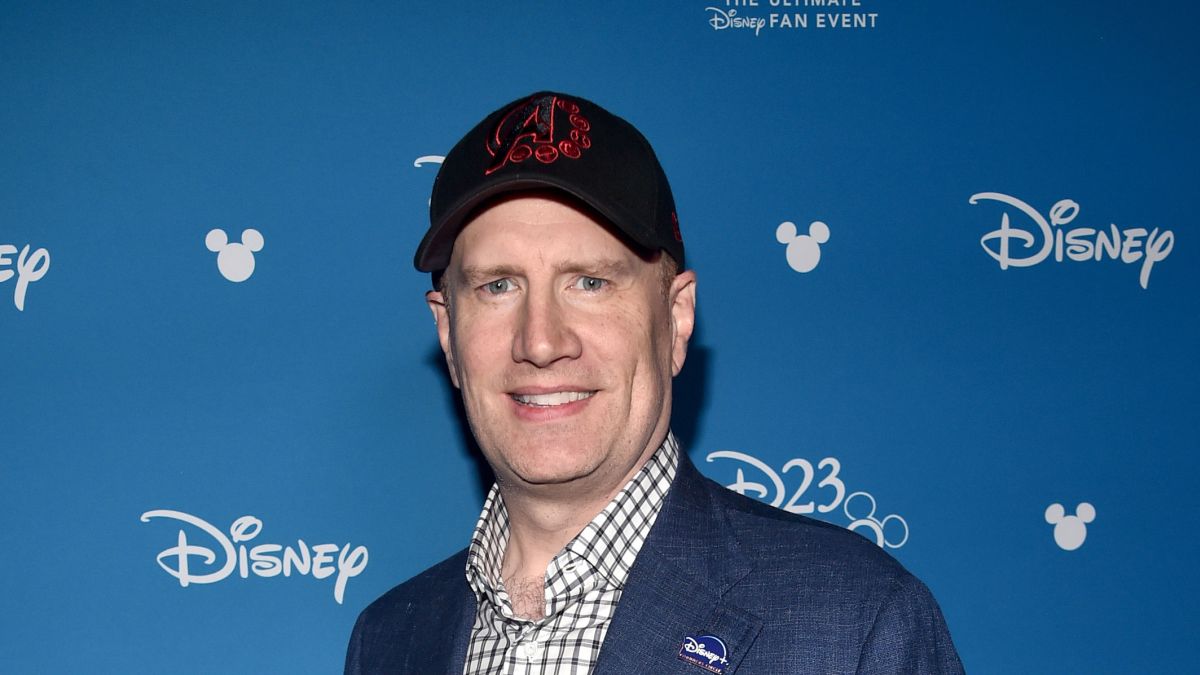 With the announcement that Marvel Studios President Kevin Feige will be co-developing a Star Wars film alongside Lucasfilm President Kathleen Kennedy came news that Kevin “already has a major actor in mind” to star in his upcoming epic.

It doesn’t seem likely that Kevin will be casting big-name actors who are synonymous to their big-name characters in the Marvel Cinematic Universe, but that’s not stopping us from wishing that these five actors take a trip to the galaxy far, far away, especially since they’re fans themselves and could easily fit into the Star Wars-verse. 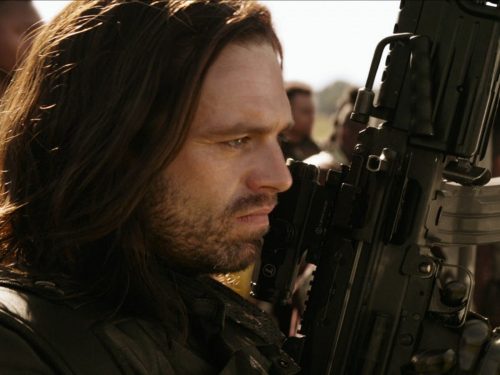 The Internet has long ago realized that Sebastian Stan and Mark Hamill look alike, so we can’t help but hope that Luke’s son Ben be featured in the film and that Sebastian is cast.

Mark has acknowledged their uncanny resemblance to each other, in tweets such as the couple below:

Sorry to disappoint you but I refuse to say "Sebastian Stan-I AM YOUR FATHER!" (even though, in fact, I am) 😜 #SorryNotSorry #MySonSebastian pic.twitter.com/A6e4t6GkXC

How about a Science Fiction Adventure with a twist? I travel back in time & Sebastian plays MY father! 😲 #SciFiSonOfSebastian

In addition, Sebastian is seemingly a big fan of Mark’s:

Given that Leia and Han’s son is named Ben and that Luke is unknowingly married in the movies, however, it’s unlikely that Luke’s son from the novels will appear in this movie, unless it’s what the movie is about? Plot is unknown at this time, anyway, so why not speculate?

Whatever the case, we still want Seb in the movie. Don’t you? 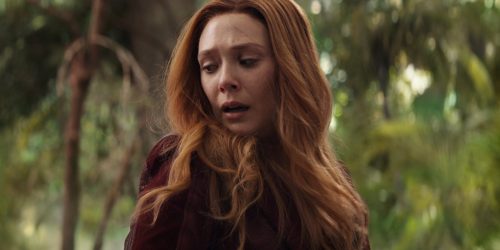 Star Wars, to Elizabeth Olsen, is her “ultimate” favorite movie franchise. “I remember when they re-released it,” she had said. “That was the most exciting thing in the world to me. I got my brother all six [movies] when they came out in a collection, and we watched all six of them in order.”

But can we just say that Lizzie and Mark meeting each other during the premiere of Captain America: Civil War is such a mood? 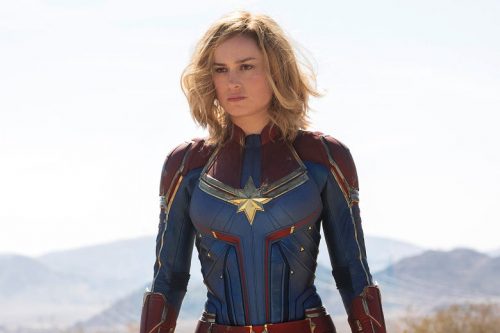 The day after the news, we felt a great disturbance in the Force as Brie Larson tweeted a picture of herself in a Jedi robe, holding a lightsaber, alongside C-3PO:

Did someone say Star Wars?! pic.twitter.com/e6vVm5wW2p

Brie is obviously a fan—she has another Star Wars-related photo of herself on Instagram, from back in July:

The category is: JEDI REALNESS.

And in an interview with Entertainment Weekly, Brie talked about the time when her Captain Marvel and Avengers: Endgame co-star Samuel L. Jackson brought his lightsaber prop to set: “He brought it to me on set on May the 4th, and I cried,” she said. “It was so cool. I wanna be a Jedi.”

The official Twitter account for Star Wars quote tweeted her tweet and replied, “The Force is definitely with you, Captain.” Brie responded with, “Honored to be an intergalactic hero with you.”

Honored to be an intergalactic hero with you 🙂 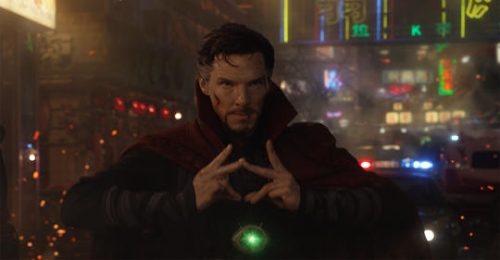 Benedict Cumberbatch, who has previously worked with J.J. Abrams on Star Trek Into Darkness, was dragged into the rumor mill in the early 2010s when The Force Awakens was still in early development. Benedict admitted to shamelessly reaching out to J.J. about appearing as a lightsaber: “I’ve already asked him if I can be a lightsaber and we’re in talks—about whirring sounds and the rates for the lights and everything [laughs].”

He even went on The Graham Norton Show and “auditioned” as Chewbacca, traumatizing Harrison Ford, who was actually sitting next to him. 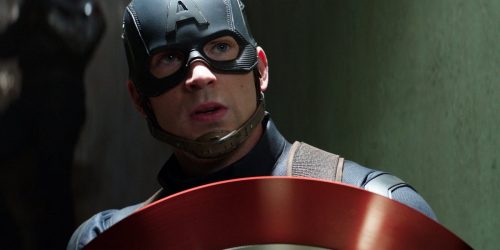 Casting Chris Evans in a main role for this Kevin Feige-produced Star Wars movie is the longest shot of shots, considering that Captain America is arguably the second leading man of the MCU next to Iron Man. But giving Chris a small role, or at least a cameo, isn’t too much to ask, right?

Also, you can’t tell me that Chris can’t pass for a Young Harrison because, well, he kind of can: 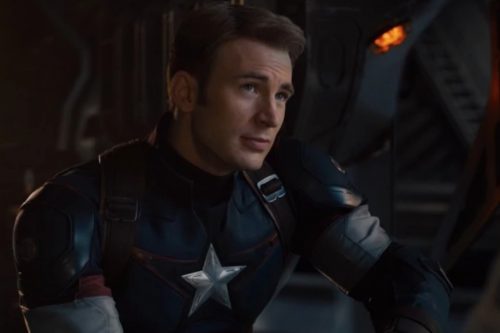 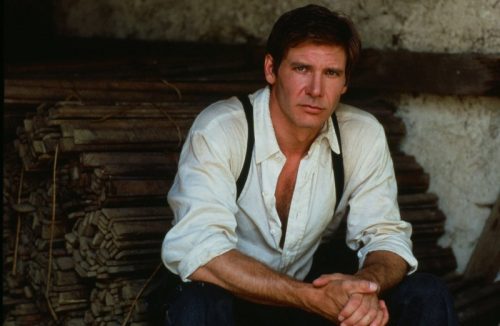 When Collider tweeted about the news and asked the Twitterverse which Marvel actors they’d like to see appear in a Star Wars project, Chris actually replied:

He’s already volunteering, so please? Besides, now that Chris has put his shield down, can’t he pick a lightsaber up?

Which Marvel actor would you want to see in Kevin Feige’s upcoming Star Wars film? Sound off in the comments below!