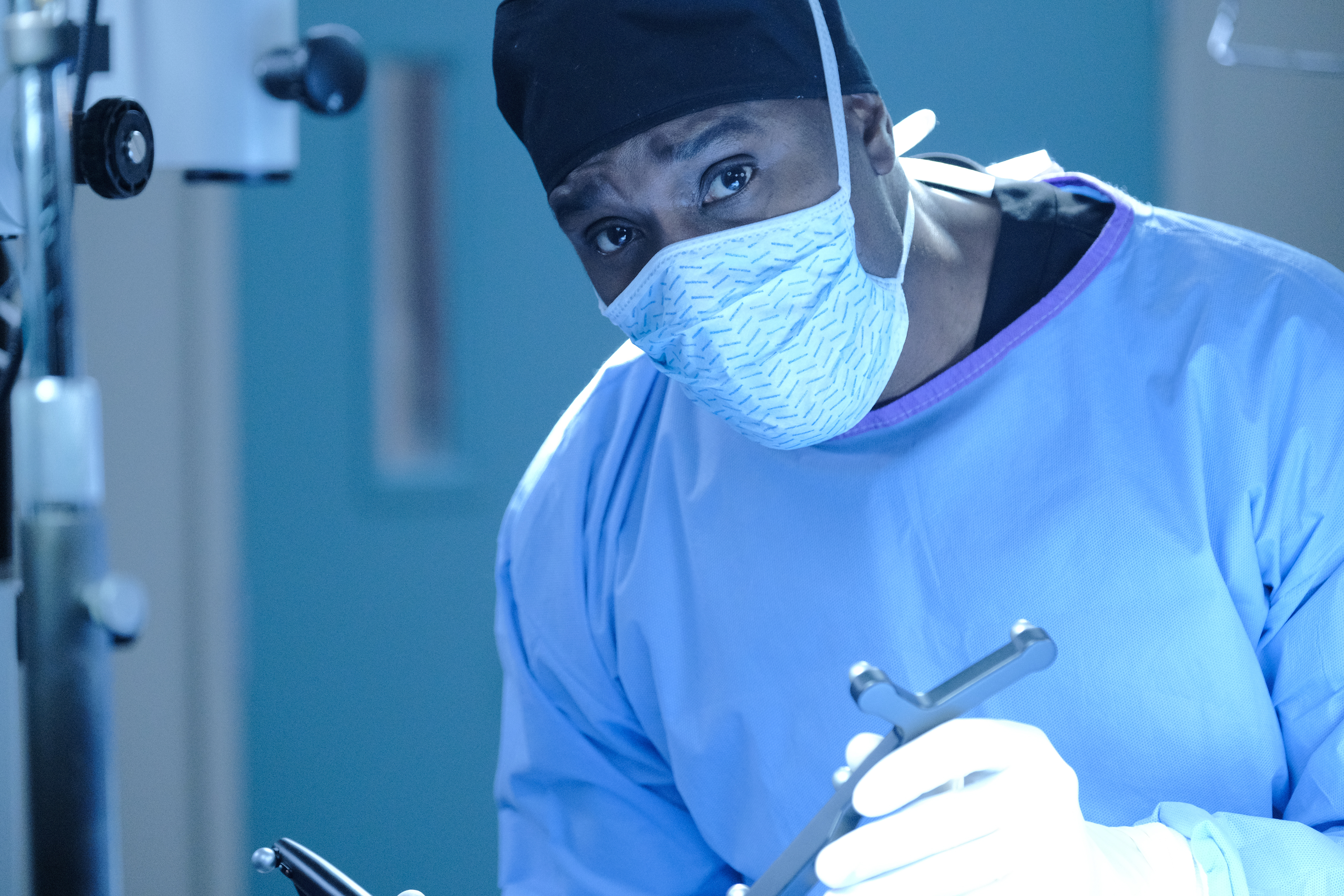 The third season opener made us even more excited about all the things that are sure to come. Every season manages to blow us away and we just know this one will be no different. So check out The Resident 3×01 review for our thoughts!

To say Nic and Jessie have had a tumultuous relationship would be putting things mildly. It seems that whenever they were getting along, another obstacle would be put in their path, taking them back and they would have to restart again. But one thing that could never be denied was that they loved each other. They were sisters and they always will be. 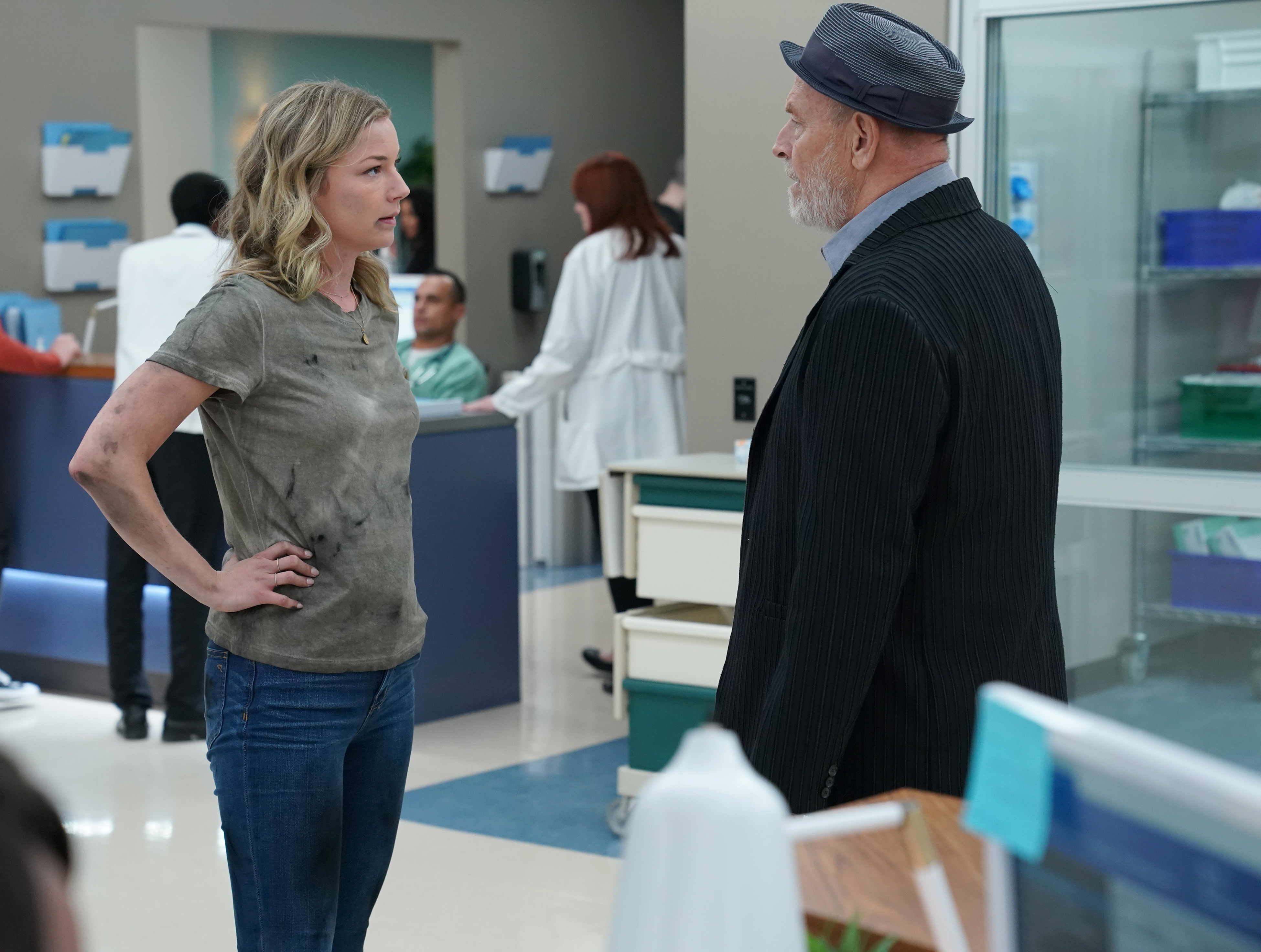 We had a feeling it was Jessie who had flatlined at the end of season two, but that doesn’t mean we were prepared for the reality of it. Clearly Nic wasn’t ready for it either. The amount of grief that was brought to the screen was palpable. Our hearts are breaking for Nic and the indescribable amount of pain she’s clearly in.

We didn’t doubt that The Resident would have us on the edge of our seats from the first episode, but we didn’t expect a freaking explosion! We couldn’t tear our eyes from the screen and we’re pretty sure we were holding our breaths until the first advertisement break. Good thing they didn’t make us wait too long! We’re pretty sure that’s the only time we’ve been grateful for advertisements!

But one thing that didn’t surprise us was Conrad’s heroics. Always putting others above himself is typical behavior. No matter what the risk may be to himself. Even after being involved in the explosion, Conrad doesn’t let it stop him from being there while Annie is having surgery. We stan a hero.

If anyone can equal Conrad’s stubborn personality, it’s Nic. The fact that he even told her to go while he was in trouble was comical. She will always stand by his side, the same way he will always be by hers. But we’re pretty sure telling her to go was just his heroic instincts coming out. We don’t think he actually thought for a second that she would. 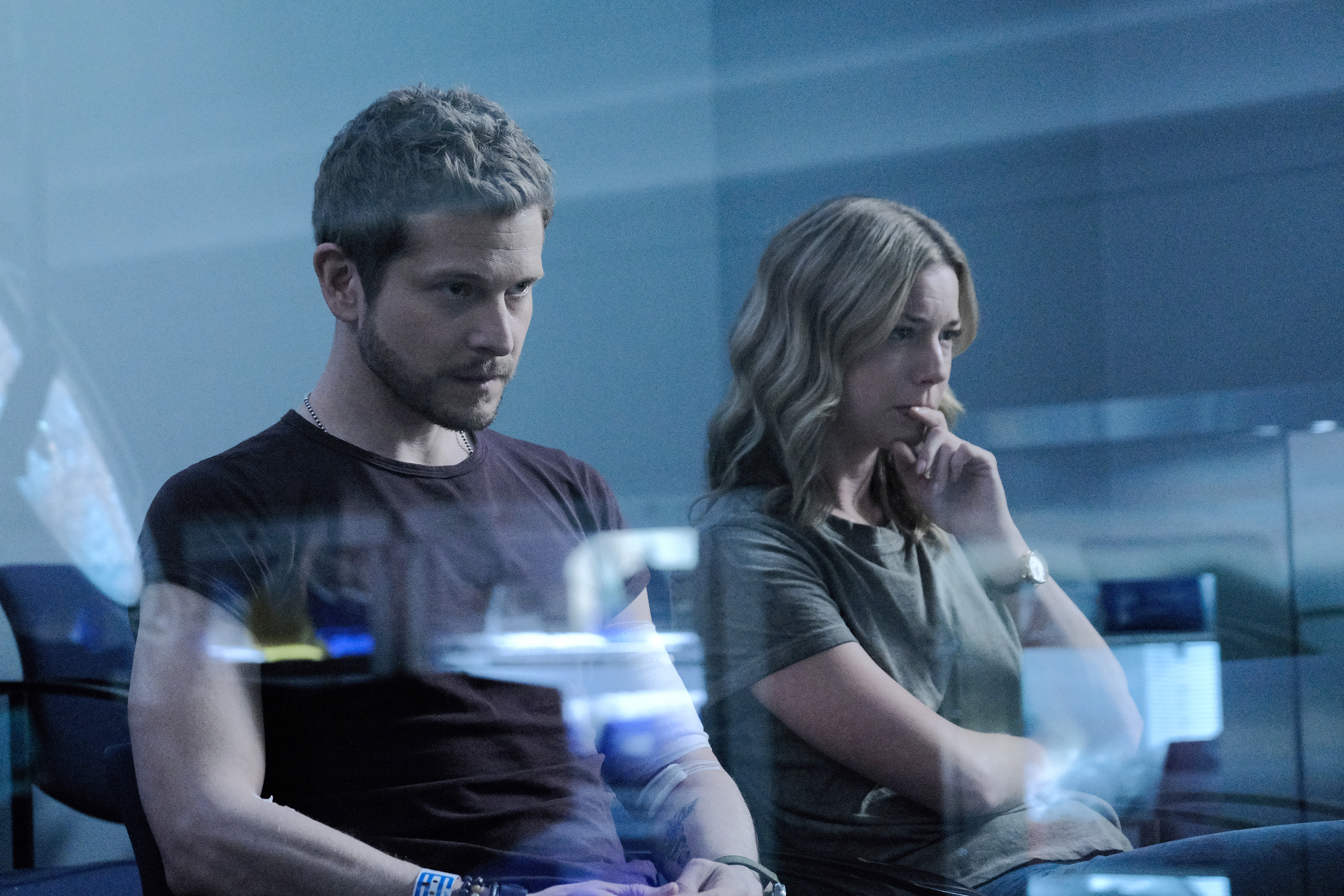 The friendship between Mina and Nic clearly isn’t going anywhere either. But we would absolutely love to see a little more of it. Because we just don’t get enough scenes between these two. Mina is usually so steadfast and comes off as extremely stoic. But the amount of emotion she shows to those closest to her is a beautiful thing. And one of those people is clearly Nic. We believe their friendship will withstand it all.

We aren’t sure where we stand on Barrett Cain. Mostly because this isn’t the type of how that allows snap judgments. It’s also a show that often proves people can change, even when it seems impossible. Dr. Bell is the perfect example of this as we find ourselves still on his side. We still can’t believe we are even saying that.

But what it really amounts to is that we are going to reserve judgment on Cain for as long as possible. Even if he does something we think doesn’t look so great, we’re going to do our best to see what motivations are behind each move he makes. Things like this make for an interesting show and it’s one of the things that really sets The Resident apart from other shows.

While it was only the first episode of the season, we think it’s pretty clear that things are going to get wild. And if this episode was the indication, then it’s not going to be long before they do. Whether Cain is one of the good guys or not, he’s clearly still going to make some waves either way. And we may be on Bell’s side for now, but that’s something that can change with the weather. 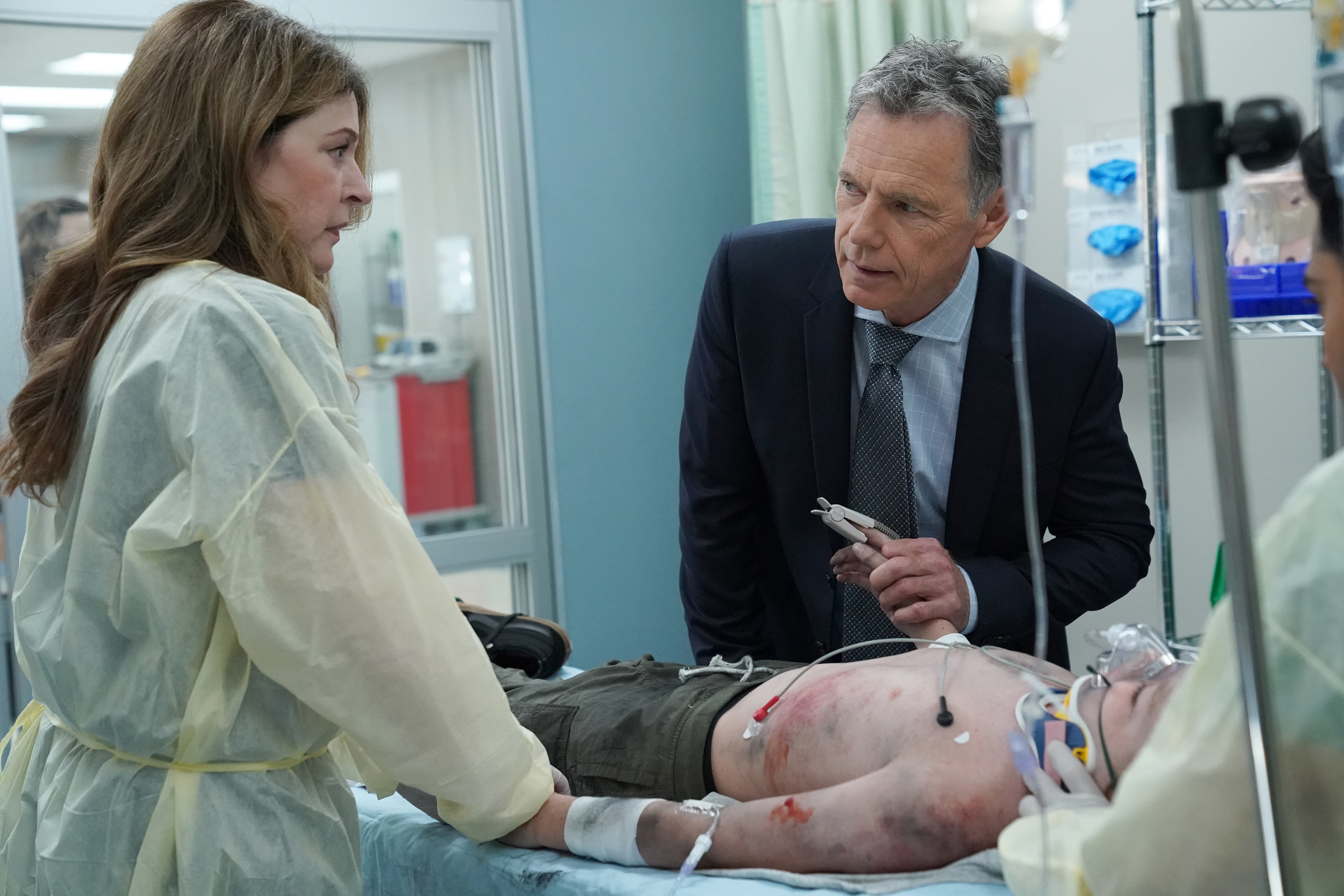 We are certainly here for more Nic and Conrad and all the good things that their relationship deserves. Seeing where Devon goes after the events of last season have us on the sidelines in anticipation as well. We’re also pretty anxious about Mina and what her storylines will be this season. That woman has had some rough luck in several departments, and love is one of them!

Did you enjoy this season opener as much as we did? Feel free to follow us on Twitter @capeandcastle and let us know your thoughts! Be sure to also check out our site for more articles on all things Disney, Marvel, and more!