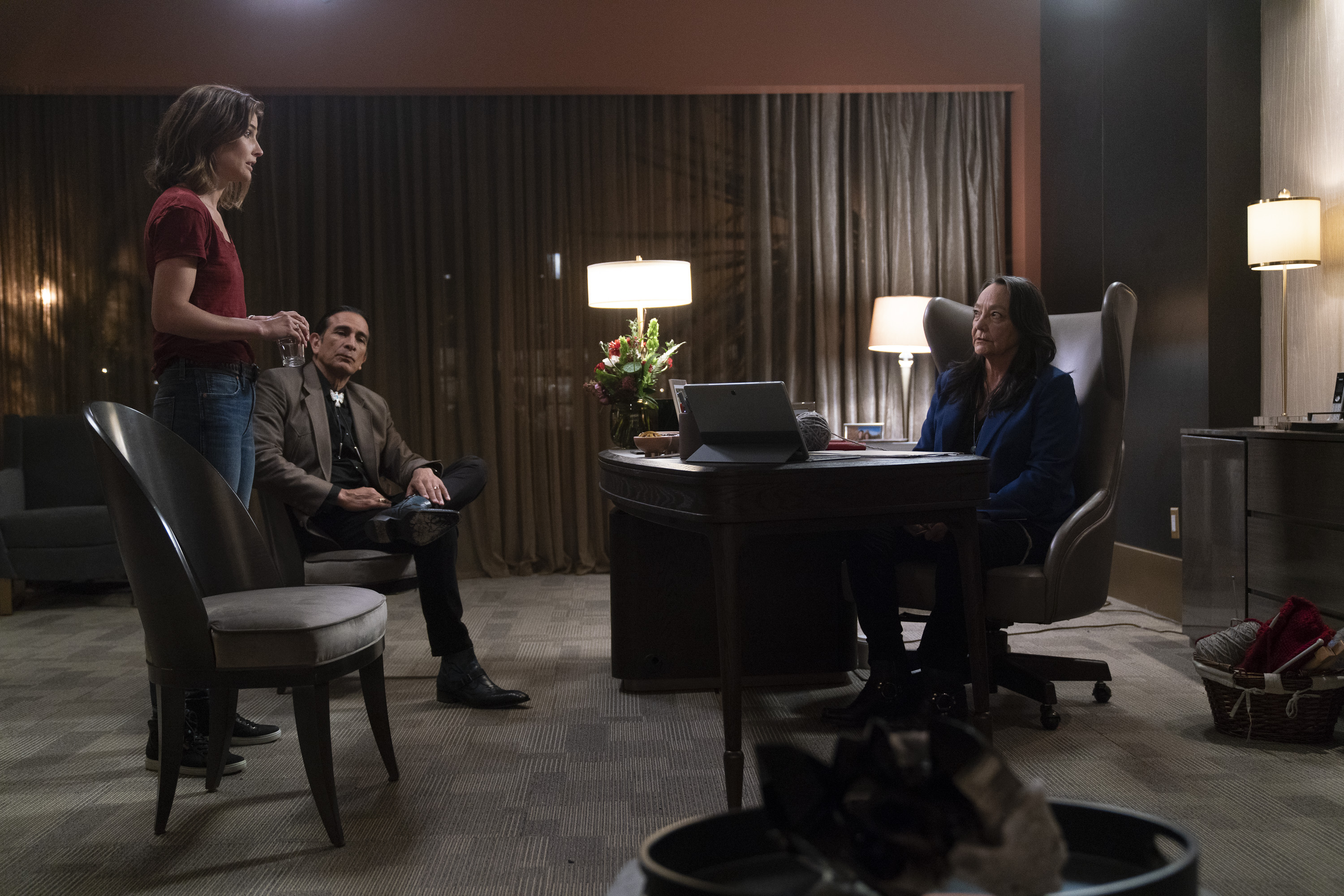 The time has come! Stumptown has finally hit our screens and we were definitely excited! But after watching the episode, we found it even better than our expectations. Keep reading for our Stumptown 1×01 review! 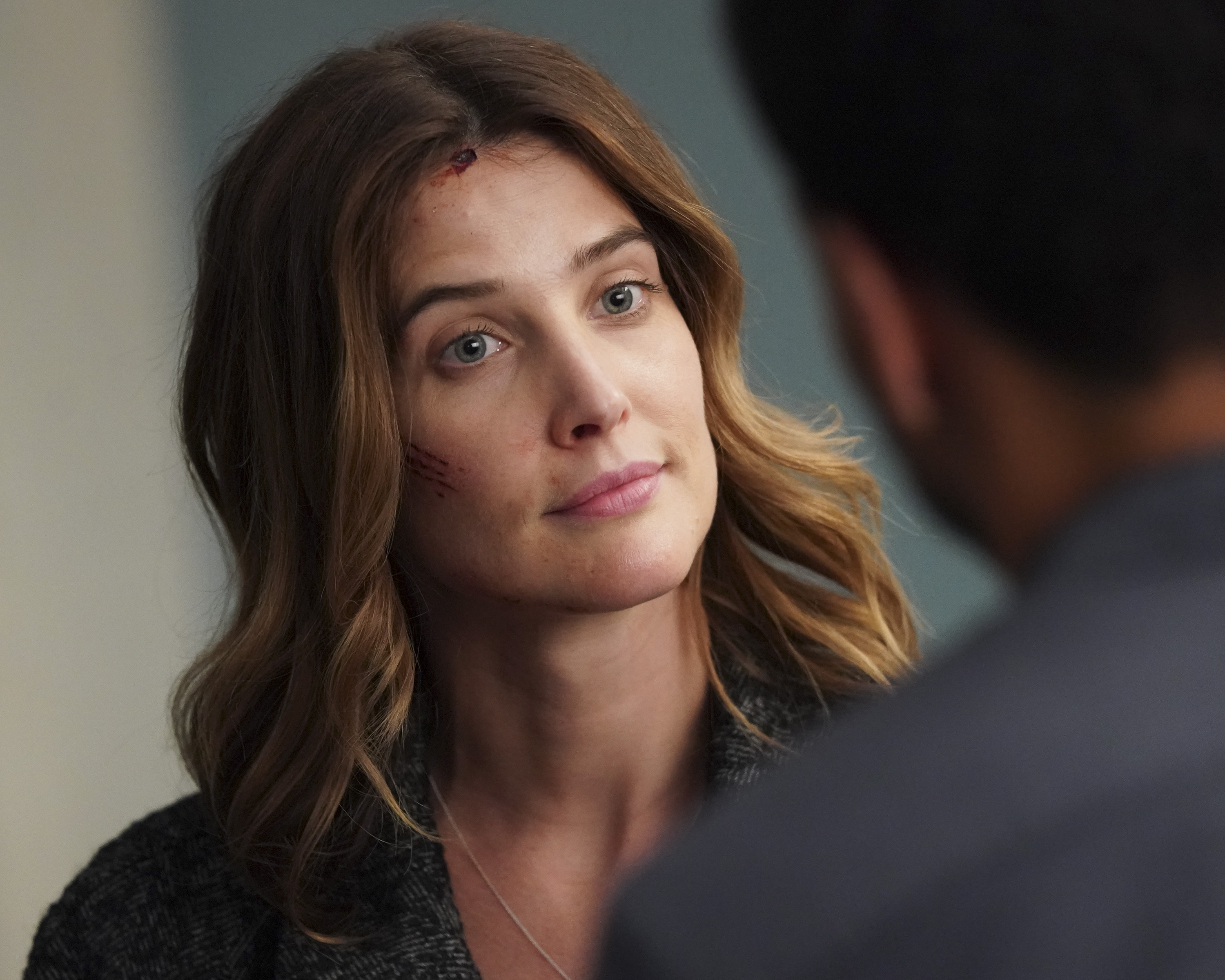 Dex is also compassionate, especially when it comes to her brother Ansel. It’s pretty obvious that he’s who keeps her grounded. Dex was clearly an asset in the military and did some exceptional things. And while we do know that she is receiving disability checks from the military, we don’t know what exactly they are for. Not that we expected to in the first episode.

We aren’t sure if the seemingly possessed mixtape is going to be a staple in this show, but we sure do hope that’s the case. Not only will it provide a seriously awesome soundtrack to a show that clearly deserves it, but it also provides a pretty hilarious background to any given situation.

The fact that it matches up to a car that we feel actually pretty accurately describes Dex’s personality, not to mention the utter chaos that is clearly her life at the moment, is just perfect. So we really need for it to stick around because it really should be considered a character in its own right.

Grey is the friend that’s clearly been around for a while and always puts up with Dex’s bullshit. He’s also the friend that helps out with Ansel and isn’t afraid of Dex or to call her out when she’s done something ridiculous or really messed up. Which it would seem she has the tendency to do a lot. But he’s always there for her and we can’t wait to explore their friendship and how it came to be. 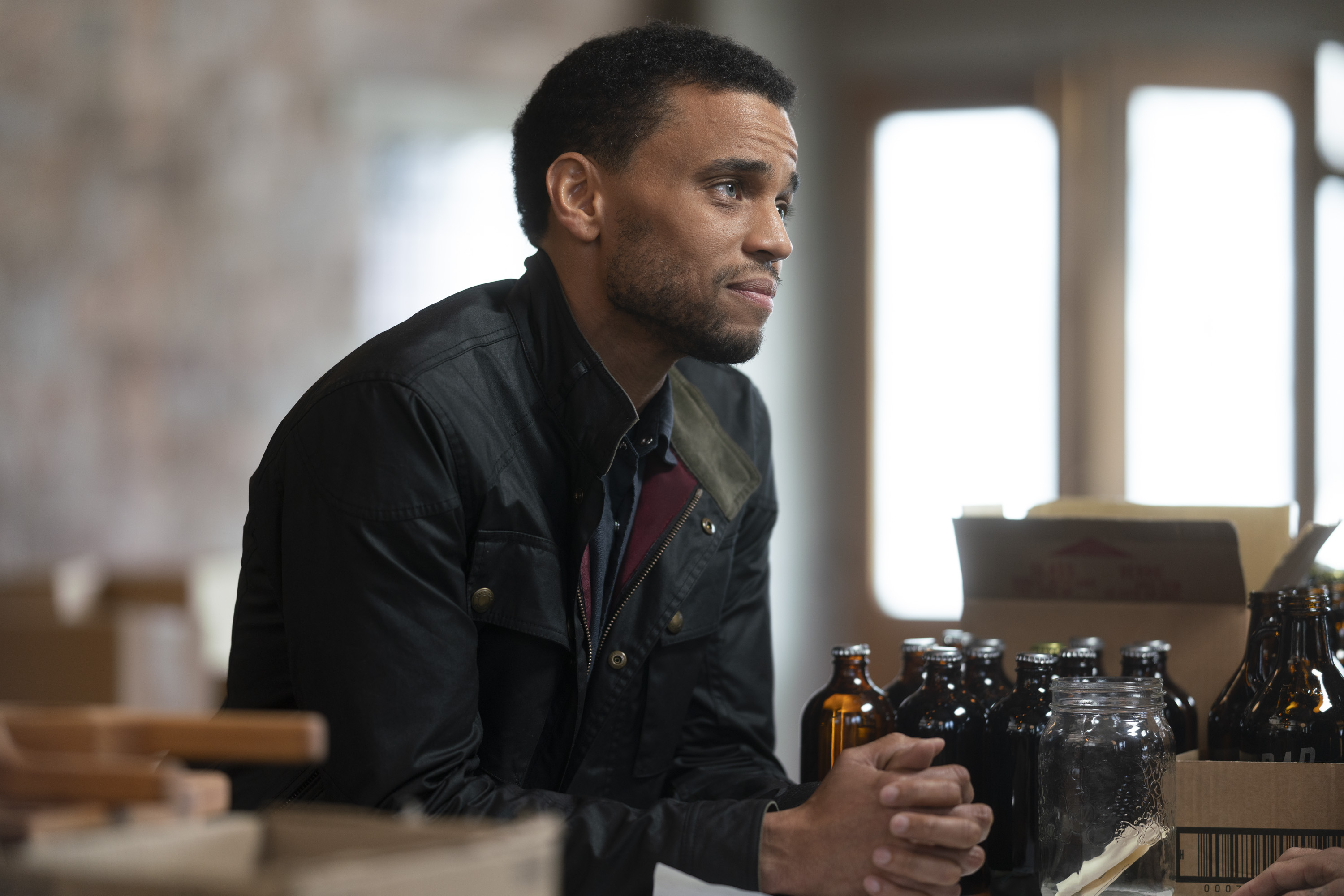 Then there is Miles. He’s the good cop, the one who just wants to see justice done and gets annoyed with Dex within the first two minutes of meeting her. But he’s also clearly intrigued by her. To him, she’s an enigma and he just wants to figure her out. Or maybe he just wants to get to know her a bit better. But one thing is for sure, Dex needs Miles. At least to save her ass when she gets in over her head.

This show is definitely going to fit in a lot of categories. And it certainly hasn’t limited itself to just one genre. While we are still looking into the comics that inspired this series, we are confident in our belief that this is a pretty badass interpretation. It definitely has the action and comedy we always expect to find in the comics. 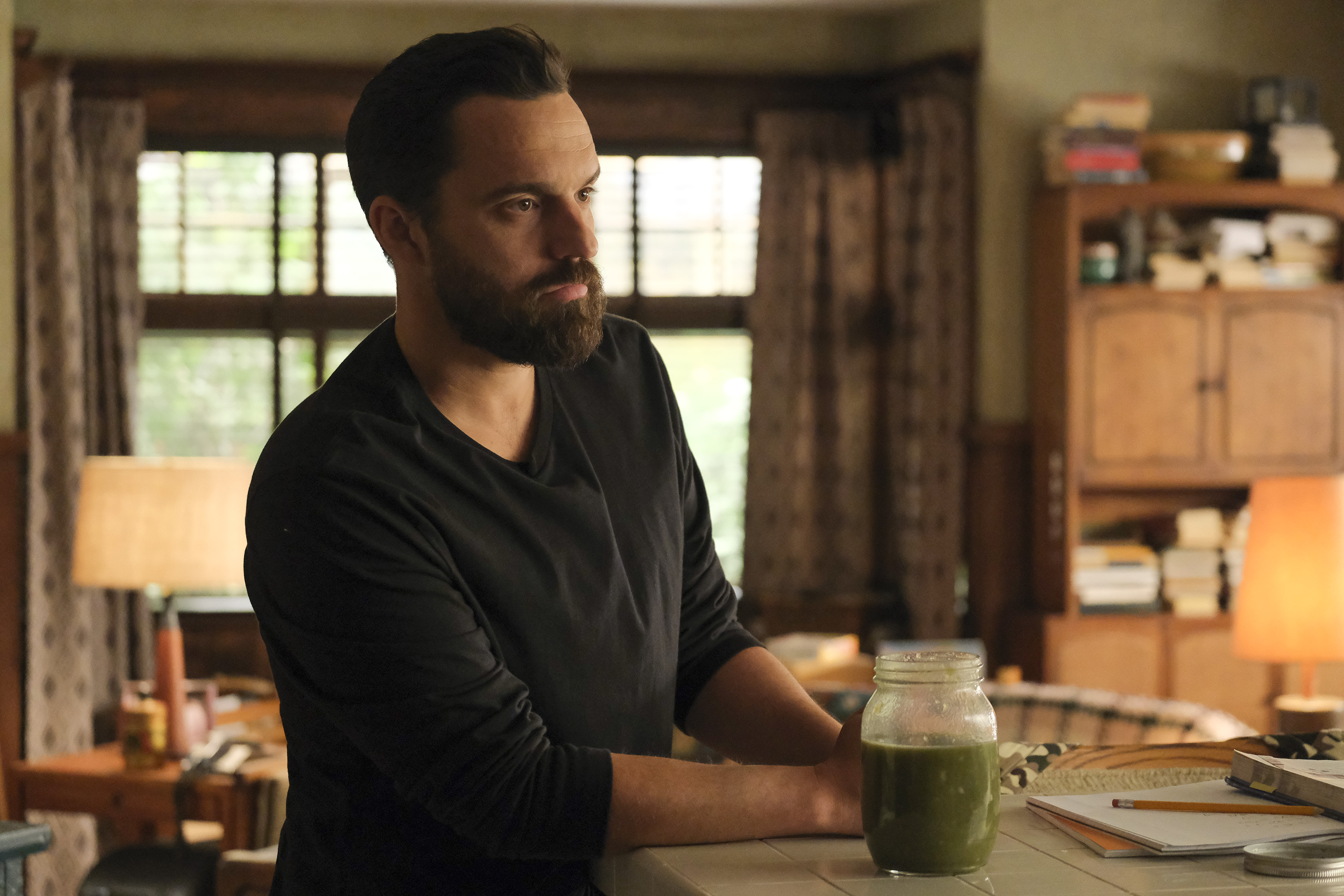 But it’s a lot more than that. There’s a lot of heart already established in the series. If you haven’t fallen for Dex’s character within the first twenty minutes of the show, we’re going to question whether or not you are even watching the same one we are. There’s clearly a lot of drama in the mix as well. The pilot episode has established that there will also be at least a little bit of suspense thrown in for good measure.

If you haven’t checked out Stumptown yet, do yourself a favor and do so now! Be sure to also stick with us as we continue to review the show! If you want to discuss Dex or the show more, you can find us on Twitter @capeandcastle! You can also check out our site for more articles featuring Disney, Marvel, and other badass content!