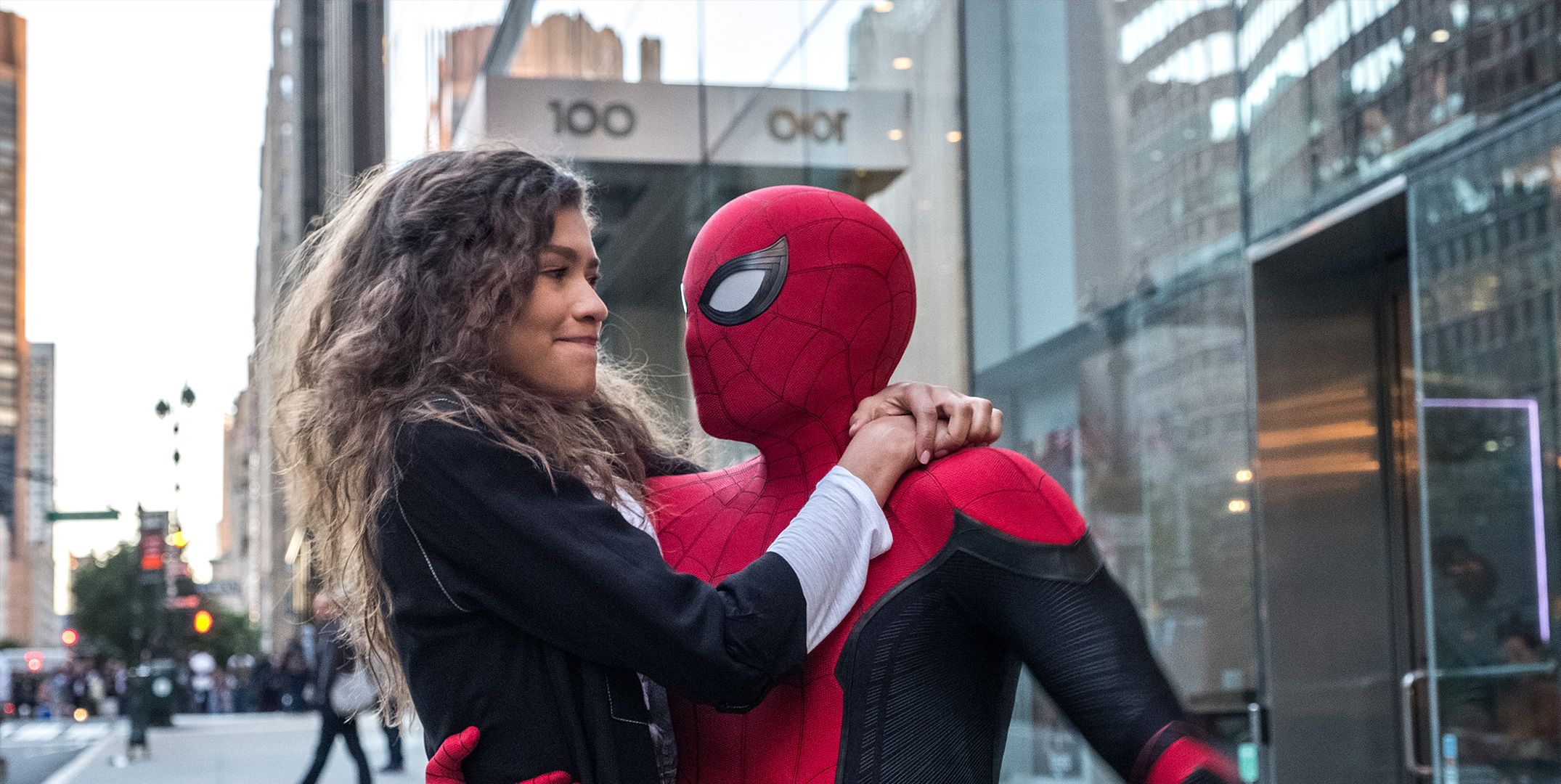 BREAKING: SPIDER-MAN IS BACK IN THE MCU!

After a brief breakup, Walt Disney Studios and Sony Pictures jointly announced on Friday that they are getting back together.

The rumor mill began to churn again this week that Sony had offered Disney a new deal for Spider-Man. Obviously, those rumors were actually true.

The deal allows Marvel and Feige to produce the sequel to Spider-Man: Far From Home, which already has a release date of July 16, 2021. Amy Pascal, who served as a producer on Far From Home and Spider-Man: Homecoming alongside Feige, will also return to the producer’s chair for the third (and possibly final) film starring Tom Holland.

In August, Cape & Castle reported that Spider-Man was out of the MCU due to Sony rejecting Marvel Studios’ proposal to receive 50% of future profits made from future Spider-Man films.

“I am thrilled that Spidey’s journey in the MCU will continue, and I and all of us at Marvel Studios are very excited that we get to keep working on it,” Feige said in a statement. “Spider-Man is a powerful icon and hero whose story crosses all ages and audiences around the globe. He also happens to be the only hero with the superpower to cross cinematic universes, so as Sony continues to develop their own Spidey-verse you never know what surprises the future might hold.”

“This is terrific,” Pascal said. “Peter Parker’s story took a dramatic turn in Far From Home and I could not be happier we will all be working together as we see where his journey goes. This has been a winning partnership for the studios, the franchise and the fans and I’m overjoyed it will continue.”

In addition to Marvel being able to produce the Holland-led Far From Home sequel, Disney will receive 25% of its profit, as well as retain their rights to merchandise the web-slinging superhero. Spider-Man will also be allowed to appear in one future MCU film. However, it is unclear if Holland will still be the person inside the Spidey suit come the one future MCU film.

But according to more recent reports from both Variety and Deadline, Sony is developing two more Spider-Man movies: “There are two more Spider-Man films in the works that are meant to have direction Jon Watts and Tom Holland front and center, though Watts doesn’t have a deal for the next picture.” As aforementioned, it is unknown whether Holland is signed on for both.

But for now, everyone is celebrating, especially Holland and his co-star Zendaya, both of whom had the perfect reactions to the news, per Instagram and Twitter, respectively:

Sony has had licensing rights to Spider-Man for nearly two decades now, with the studio achieving critical and financial acclaim with its first Spider-Man trilogy, directed by Sam Raimi and starring Tobey Maguire. But by bringing Marvel back into the fold to produce Homecoming, Sony was able to repeat its success, if not increase.

“We have had a great collaboration over the last four years, and our mutual desire to continue was equal to that of the many fans,” said Robert Lawson, Executive Vice President and Chief Communications Officer of Sony Pictures Entertainment. “We are delighted to be moving forward together.”