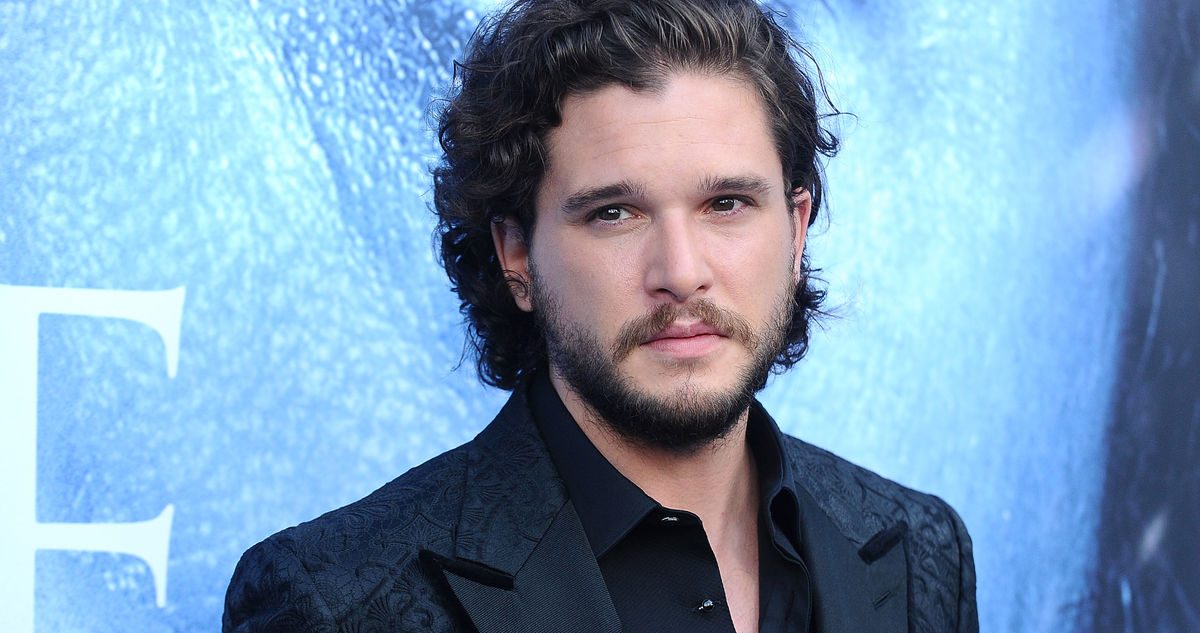 UPDATE: August 24, 2019, 1:16 pm – Jon Snow and Robb Stark will finally reunite! It has just been announced that Kit Harington will play Dane Whitman/Black Knight in The Eternals movie alongside Richard Madden.

Winter is definitely over for Jon Snow

Some exciting news for the Game of Thrones fans. According to Deadline, British actor Kit Harington is joining the Marvel Cinematic Universe.

After Peter Dinklage making an appearance in Avengers: Infinity War and Richard Madden being in the cast of The Eternals, Kit Harington is the third actor from the Game of Thrones family to come to the MCU.

The HBO series ended last May, after 8 seasons, leaving the fans rather disappointed and confused with the conclusion of the show.

There is still no information about the role he will play or the movie he will be in. However, according to the outlet, the mysterious project is Harington’s next film which means it could already be production (like The Eternals that has begun filming) or pre-production (Shang-Shi or Doctor Strange 2).

At a time when the future of Spider-Man is unsure, Marvel is tightly securing its next phase with exciting additions.

With D23 taking place this weekend (follow our account for a livestream from our founder Christine Cenon) and this time breaking news, it is possible that Disney will make an official announcement during the Marvel presentation.

But yeah, as of now it hurts to say, we know nothing (OK, it was an easy one).

What we are sure of, however, is that Disney is building a versatile and five-star cast with Academy Award nominees and winners and fan-favorite actors from popular shows.

Perhaps Kit Harington himself will make a surprise appearance this weekend. After all, we should never underestimate Disney and the lengths to which they will go to make D23 the most-awaited convention for the fans (and one that could rival with SDCC).

Other announcements and surprises are expected this weekend, especially with the launching of Disney+ streaming service offering a wide range of varied shows; Marvel-related such as WandaVision, Hawkeye, Falcon and the Winter Soldier, but also Disney classics such as the freshly announced High School Musical: The Musical series. D23, roll on! (Update: find our coverage here)

Share your thoughts on Kit Harington joining the MCU with @CapeandCastle!